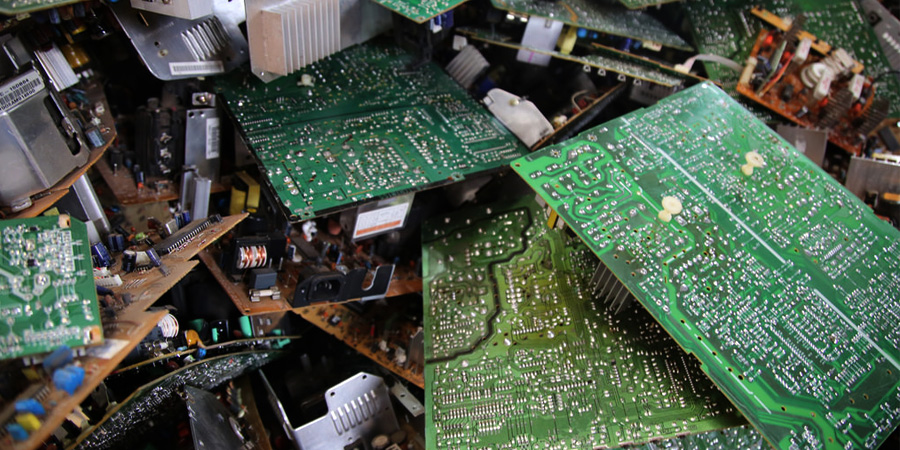 We are indifferent, quite distant from the idea of recycling and its value.

Value would translate into an educated requirement for us to abide.

But this has transitioned into becoming an essential need.

Each year millions of new devices, consumer appliances, and gadgets are added to the list of growing electronic inventory. They are getting smarter, leaner and sharper to understand our needs and deliver them, accordingly.

The paradox though, in this case, is its pricing.

With retail marketing becoming as hungry as its customers, electronics are being sold at nearly throwaway prices. Great for us but bad for the environment.

Which brings me to the next part of this riddle, “throwaway”. We are able to throw our gadgets away without feeling a degree of personal angst as older generations used to. It can be replaced with something better for something that costs much lesser.

The ‘throw away’ part of electronics is a big red flag. Our devices and gadgets carry lead, mercury, polychlorinated biphenyls and assorted heavy metals. A cocktail of disaster, if the devices end up where they actually end up. Local, ill equipped dismantlers do not have the medium to contain environmental pollution. But they do have the monetary will to exercise dismantling and salvaging nonetheless.

Result? Toxic chemical leachates from e-waste dumps polluting soil and groundwater. Toxicity caused by dangerous chemicals in paid-by-the-hour workers and an increase in air pollution. The kind that is visible as dark hazy particulate matter suspended in air, the kind we often see and hear about, like in Delhi.

Pollution control authorities and scientists say that salvaging precious metals like silver, gold and platinum is difficult for dismantlers. These require sophisticated extraction environments on very large scale to derive any tangible value.

And yet, each large city has an unofficial corner tucked within its by-lanes. Sustaining large acid-chemical vats and small hammers to crush, bathe and recover whatever they can from our electronics.

The next time you are trying to dispose your phone, you might want to read about the disposal centers on appropriate websites. The new E-waste management rules, 2016 has prescribed each manufacturer, authorized seller and retailer to get a license. An extended producer’s responsibility license holder makes them liable to establish a takeback chain. You return your disposable phone to them and they take care of the rest.

Amazon India has already got its license which means most retailers and manufacturers need to do the same. We benefit from this by simply making sure that the loop of recycling is completed. “Us” being at the last stage of the cycle, so to speak.

Instead of the traditional model of letting things find their course, the Government of India is trying to establish a responsibility criterion to ensure there is an end-of-life program for our electronics.

The next level of responsibility lies with us, the consumers. Through the demand fueled by our desire to wield the latest gadget. The sheer amount of discarded electronics ending in landfill is astonishing. Posing dangers of explosion through pierced batteries to heavy metals contaminating the soil.

As the last person between life and death of electronics, it is our duty to ensure that we send it to recycle centers. These can be easily found on the web or simply log onto your manufacturers region website and they would have the related info.

As educated citizenry we should be the ones to make sure even others who haven’t heard about it, know about it.

Most electronics manufacturers already had a dedicated end-of-life program for their products. However, now as the law becomes more consolidated, it is really up to us to send our electronic junk back, to the right people.