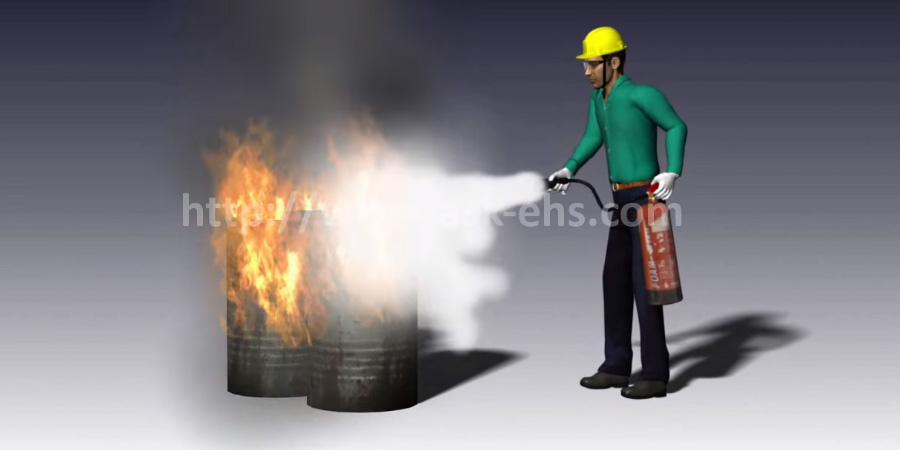 Fire represents an incidence wherein heat, an important type of energy, appears in physical form with heat content and temperature level. Scientifically, and in the history of development of human civilization, fire represents a milestone, having learned about which, mankind has made tremendous progress.Even now, fire is witnessed as a source of service at our homes in the kitchen, in bathroom for heating water, in the room for heating atmosphere and to a large variety of applications in industries for preparing various goods and services. Furnaces, in industrial applications, serve us for a variety of useful treatment of metal products, industrial components and even sub-assemblies and assemblies for major equipment.

Having been symbol of civilization and its development, fire turns to be a serious hazard for life and property once it goes out of proportion and control. It is shocking, how, an item of utility turns into a source of devastation but it is a fact.

Conventional fire or fire using hydrocarbon as fuel is the visible effect of the process of exothermic reaction known as combustion.

Previously, the concept of fire triangle was used, which was represented by the Triangle of Combustion that is fuel, heat and oxygen. 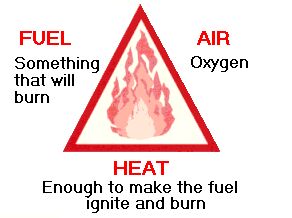 Lately research determined a fourth element that is a chemical chain reaction which is an important component to aggravate and sustain fire once it is ignited. The fire triangle hence was modified to a fire tetrahedron to reflect this fourth element. Each of the four sides of the fire tetrahedron symbolize the Fuel, Heat, Oxygen and Chemical Chain Reaction.

Common causes of fire in the workplace include –

You can watch other EHS videos on SafetyAnimation YouTube Channel.