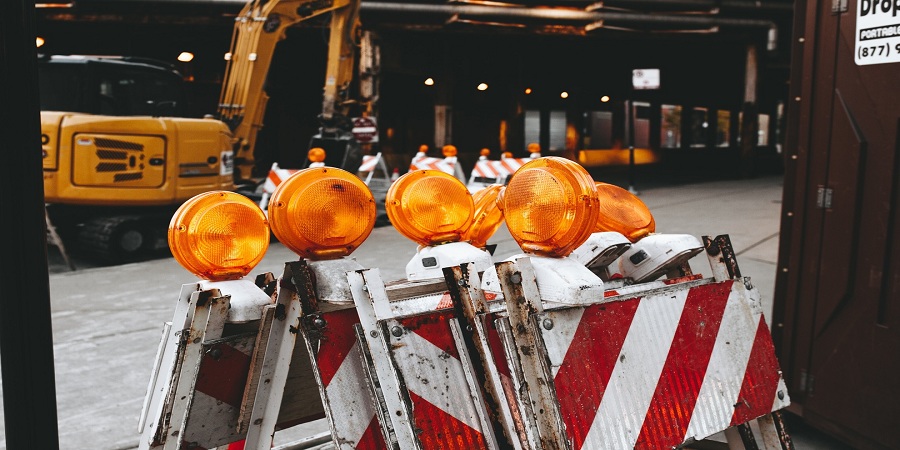 Bridge and flyover failures have marked our recent memory even before the monsoon had set in. As monsoon has trailed across India, road cave-ins, chunks of bridges and construction have injured citizens.

The simple fact that we aren’t able to ensure safety practices around upcoming construction, says a lot about our older dilapidated structures falling around us. Culture of safety doesn’t come naturally to India due to our hurried habit of quickly running through things – traffic, projects, constructions and what not.

The majority urban construction have adopted the model of selling first, rather than focusing on secure builds. Another aspect that has hurt safety is unthoughtful expansion within existing structures – columns being removed to create space while the overall structure collapses one silent day on its own.

Safety practices are largely ignored in a day and age where we wish to secure material possessions as soon as possible. But take a moment to also admire the countless workmen and women out there who are exposed to such dangers on-site.

Safety starts even before the build has been sketched on a piece of paper. Safety survey of the site and its surroundings provides a general idea of what would it take to ensure a secure site.

Overall, urban development more often than not, succumbs to popular time saving tricks and demands. Safety however costs nothing, if well laid plans are executed in line with stipulated guidelines.

Public safety has a lot to do with vigilance as well. Simple potholes and recklessness on road has led to disasters, hence exercise caution and remain vigilant on road. In the end, our safety lies in our own hands, however for a safety culture net around us, it would take willingness of like-minded safety prudent individuals.