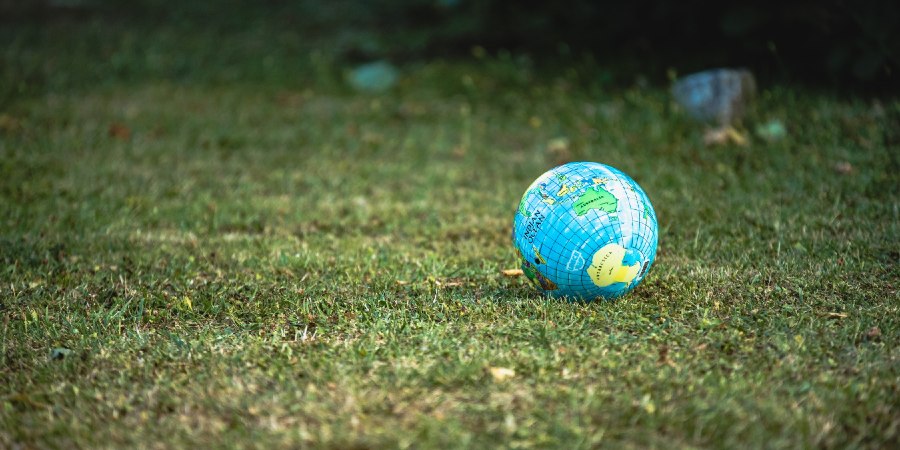 From the past two decades, the term ‘carbon offsetting’ is being explicitly used. Be it chemical, manufacturing, automotive, civil or any food processing industry, each one is aware of its carbon footprints. To sustain in the developing or developed economies, novelties help them stand out when they need to stand out. Industry professionals generate new ideas and target either the audience (who buys or sees the product), the environment or anyone who merely perceives the brand as a ‘talk-about’.

For industries, developing the confidence of the customers who rely on them, trust them becomes necessary for their existence in the economy. Carbon offsetting can be commonly termed as carbon trading between the industries, where they ‘effectively’ try to negate the damage caused to the environment. The concept of global warming is lingering around since quite long and Governments are, by every now and then, introducing initiatives to mitigate the harm done to the ecosystem.

Are industries taking steps ahead to include us, the citizens for such a kind of ‘change’?

To balance out, industries now need to look the ecosystem in its totality- human beings, machinery, plants and other such living beings. A normal citizen perceives corporations as ‘having the power of many’. They need to feel empowered and any boost towards greening can do more good than harm. The industry’s choice of ‘less use of papers’, encouraging people to take public transit or carpool by providing discounts, choosing environment-friendly infrastructures can buy their mindset and help overcome the ‘individual action’ lag.

The Cabinet Committee on Economic Affairs has approved a proposal of the Ministry of Environment and Forests for a National Mission for a Green India (GIM) as a Centrally Sponsored Scheme which is where the objective of the mission includes increase tree cover, improve forest quality, improve ecosystem services like biodiversity, hydrological services, increase forest based livelihood income of households, living in and around the forest, etc. To aid the vision, there is a ‘Green Muffler’ technique which aims in reducing carbon footprints and noise pollution by planting 4-6 rows around densely populated or noisy areas like roadsides, industrial areas, societies near highways etc.

By the virtue of creating awareness (or for carbon offsetting), industries can invest in land spaces and encourage plantation of Ashoka and Neem trees (these act as noise blockers) near the resident or industrial localities. People can then associate themselves as directly benefitting the environment. These benefiters can turn into potential distributors of ‘reducing carbon footprints’, paving a way towards greener economy.

Airlines such as British Airways, Lufthansa, Ryanair, Emirates and Qantas have reached out to the passengers and offered the opportunity to offset the carbon dioxide produced from the flights by contributing to environmental projects. American Airlines has taken meaningful steps to reduce fuel consumption and CO2 emissions by buying new, more fuel-efficient planes.

This new type of environmental activism can earn loyalty by aiding citizens in tackling environmental concerns which they believe they cannot tackle on their own. At a landscape level, industry actors can come forefront and mobilize for the fight against climate change. The result can be the snowball effect, so to speak, where small gestures gradually create the ground for best practices that individuals reproduce at home and then transmit to their friends.

Once industries analyze their GHG emissions, they can reduce their in-house ‘carbon-generating’ activities and simultaneously approach the general audience and spread the word.