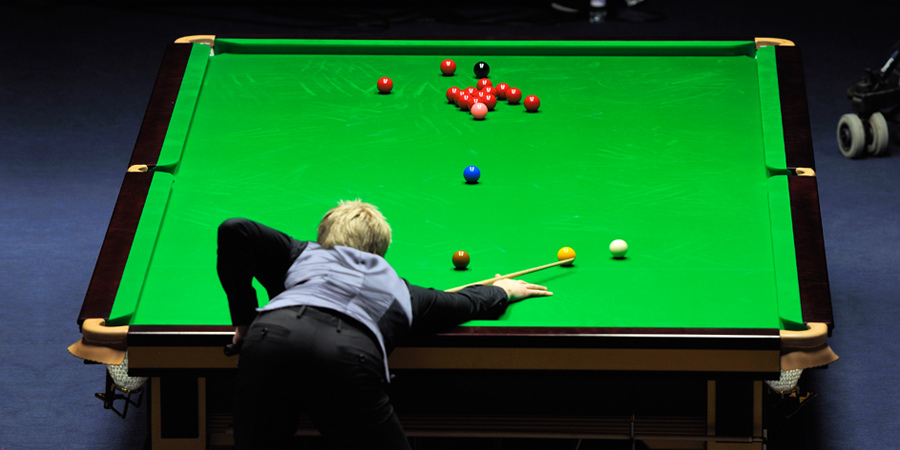 Here’s a recollection which can substantiate the importance of skill:

At a major steel plant, a huge turbo-blower rotor weighing nearly 15 tons and running at a very high speed (nearly 20,000 RPM), was not getting dynamically balanced. Despite the use of modern gadgets like 3D (x y z-axis planes) unbalance indicator, which provides location and amount of unbalanced couple.

A dozen foreign experts attending on about 50 stator bolts were trying to achieve balance at such high speeds for nearly 24 hours, without success. A skilled local technician, without education and not possessing any technical certificate under his belt was called to investigate the problem. Only relying on his magical sense of touch, feel and sensitivity through his eyes, ears and fingers, he managed to balance this huge rotor in about 4 hours flat. Using estimated hammer strokes applied carefully post loosening of some selected joints.

What mattered in success was the amount of impact made by hammer and the angle at which it was being applied, which translated into the possession of skill. All the one dozen highly experienced foreign experts wanted to learn that skill, but there was no language/procedure to teach them at the hands of the skilled technician. It was sole possession of such skill – marvelous, but only learnt by practice and constant sense of feel.

To trim down the concept and simply let you all take a step back to understand its gravity – a mother’s intuitive skill plays significantly higher role in managing risks and care for its toddler than just knowledge. Ustad Bismillah Khan the legendary Shehnai player wasn’t just a maestro at work but a great teacher who transformed the way India looks at Shehnai as a classical Indian instrument. Taj Mahal was dreamt by a visionary Mughal and yet raised and sculpted by the deft hands of a rare set of individuals (workers-sculptors).

Skilled and ever so calculating gaze of a doting mother, skilled and consistent craft of a maestro and skilled hands of sculptors and technicians working in a team – can raise greatness and still make it look remarkably humble.

This is where the vision and emphasis on skill development can make the knowledge shine and cut through the toughest of the professional challenges.

Take for instance the lives of HSE professionals, some of the key activities that they need to deliver to ensure compliance as well as welfare includes: Monitoring Supervising and Performing.

A set of these three key elements, covers some of the most critical and crucial HSE activities. And yet, knowledge only plays so much role. Skills remain key to the idea of dispensing any duty under the tutelage of HSE, knowledge becomes an extension by its virtue.

The HSE professionals who wish to grow and learn at the same time need to inculcate the age old yet often forgotten habit of skill development and enhancement. In a nation, so vast and varied but yet lacking education and wealth, that hopefully aims to improve its industrial productivity and stop climate change within a similar period of time – group of skilled professionals and artisans have a longer and often transformational role to play. Let us all contribute our bit in a humble, but persistent way.