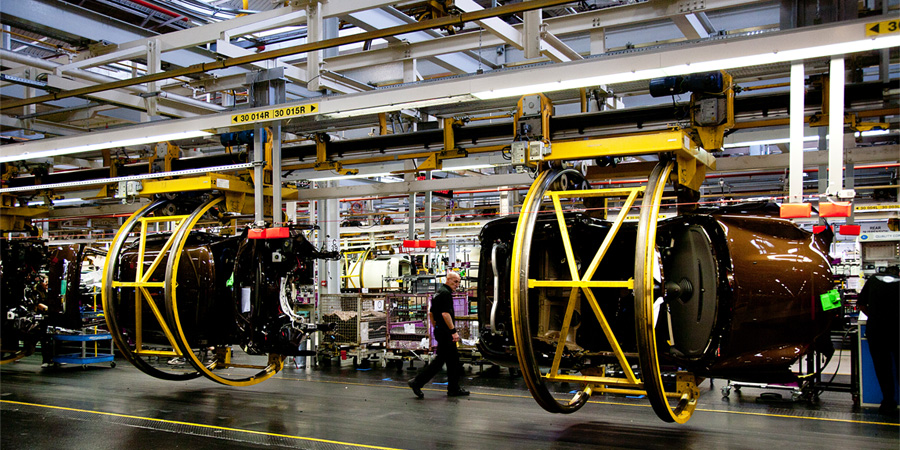 A health and safety incident for a large American car manufacturer at their warehouse, located near Pune was a topic of shared discussion, recently.

An oil leakage and spill being the point of focus.

The first person on-scene or to report the unsafe incident, prior to informing the EHS supervisor, took it upon himself to use wood shavings for containment.

While being Proactive in his approach, he was ‘fortunately’ found to be at fault and in violation of their warehouse EHS framework. It was his only his third or fourth day on being deployed in the warehouse.

Reporting the task should’ve been his priority as he was an untrained personnel, to tackle oil and sludge spillage. The EHS supervisor advised the worker to take the day off and appear for EHS orientation, again, the next day, where they would spell out the basics – priority reporting and job-specific training on spill/sludge containment using the designated kit.

The automotive sector has shifted their gaze from containing EHS or OHS incidents to preventing them, at source. During the 80s, companies like Toyota paved the way for aligning human touch with robotics in their factories. The 90s and the new millennia saw the consolidation of health and safety as one – systems as well as the workforce. By this time American, German and Japanese manufacturers had already synchronized the OEM supply chain. In the recent decade, quite a few OHS framework have been established starting right from the supplier and maintained till the product rolls out from the manufacturer.

Human-machine interaction, occurring at rapid response times and at multiple levels, turns health and safety into a compelling challenge. Intelligent systems that match the speed and prowess of assembly lines monitor tiny fluctuations in current and deviations in behavior, thereby, detecting and alerting any abnormal conditions in the automotive workplace.

High energy systems have zero scope of error as they’re in motion offering several degrees of movement while they lift the bodywork of a 3.5-ton car. Therefore, these intelligent safety systems as per IEC and ISO standards monitor critical manufacturing systems through sensor technology.

Leading automation manufacturers for auto industry have in-built Ethernet network connectivity that link up a vast array of ‘systems’ such as servo drives. This allows them to talk to each other and enhances process safety. This also marks the fundamental shift where machines and workers are communicating actively allowing safer manufacturing.

Networked safety systems not only directly contribute to health and safety of workers, but due to the intelligence in design, costs related to maintenance, wiring and labour are significantly lower than the earlier versions. Networked intelligent safety systems allows for a greater degree of freedom to integrate automation controls. This enables flexing the manufacturing and production ‘muscle’ with confidence.

Automotive manufacturing workers are also exposed to a considerable degree of hazards related to ergonomics. The repetitive tasks require extension of arms and wrist position in a specific manner. This then enables transposition of automotive elements (parts) from the skilled hands of a worker onto the car in assembly.

To counter such ergonomics-related hazards the Ford motor company is using Ekso Bionics ‘exosuits’ under their flagship titled ‘Exoworks’. These exoskeletons or wearable robots assist the workers in doing all the heavy lifting while they can concentrate on the task at hand. According to Ford, a worker can raise and lower their arms 4600 times in a day and 10 million times within a year. Such wearable suits that delivers the power and strength in an optimum manner will be embraced in the near future by many companies. 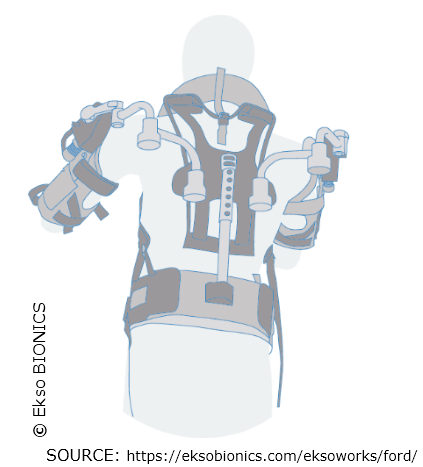 From networked electronics to wearable robotics, the technology trend within automotive sector is crystal. Functionally independent devices that can be monitored over a network providing optimized ‘function-safety’ based manufacturing. Machines in synchrony delivering operations and humans in harmony guiding those operations, with affirmative safety and health.