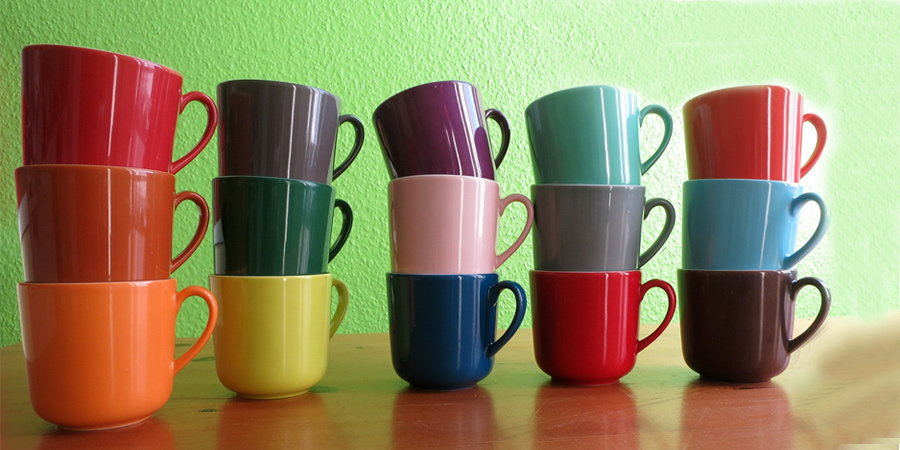 General Motors recently named Dhivya Suryadevara as their new CFO, an achievement which reflects the growing change in employment attitude around the world for women. In different news, World employment and social outlook 2018 – a report by ILO summarized the state of employment via following statements:

The clash and contrast between the opening statement and the data backed facts stated above aren’t part of any paradox. The growing reality of every Dhivya or Indra Nooyi or Anu Aga are countless women who are at loggerheads for gainful employment against factors that obstruct their path to progress.

Social inclusion and diversity remains a key challenge for creating a balanced corporate talent. It isn’t a myth that most diverse and inclusive workforces are superior in talent, innovation and creative potential*.

This leads us to the other part of equation which is ownership.

Ownership has been the holy grail of corporate performance and productivity, worldwide, in the same sense as most organizations either own or don’t own it. Ownership is not necessarily the attribute that is exclusive only to a leader. Willing and interested team workers can also effectively demonstrate this trait and bring projects a newfound confidence and potential.

Ownership in its essence is added to the workforce by an employee and nurtured by peers and management via effective communication and thought leadership, respectively.

Engagement in modern day workplaces that support inclusivity, diversity and ownership attitudes are constantly rated as some of the most productive and aspiring workplaces to work at. Such factors contribute immensely to prospective employment attitudes.

Instead of looking at them as a corporate gimmick, organizations should understand their fundamental spirit – each individual holds and adds value. We are living in a more open world, laid bare by social media and our lives are documented at each step of the way. Organizations should start incorporating this hive-mind way of thinking to their advantage rather than staving it off as damaging.

Growing organizations, not limited to start-ups, are embracing the potential of cross-over talent acquisition and deployment. Majority of service industry roles and responsibilities nowadays rely on such teams that can be crucial to nurturing the employees of future.

Business magazines, newspaper columns and even the annual general reports of corporates have started featuring social inclusion and diversity as an important part of their institutional DNA.

Moving forward, right candidates and balancing the act of recruitment wouldn’t be limited to abilities especially in case of hiring young candidates. Recruiters are increasingly looking for people who can fit, add and grow on the same plain when they walk into the company doors each morning.