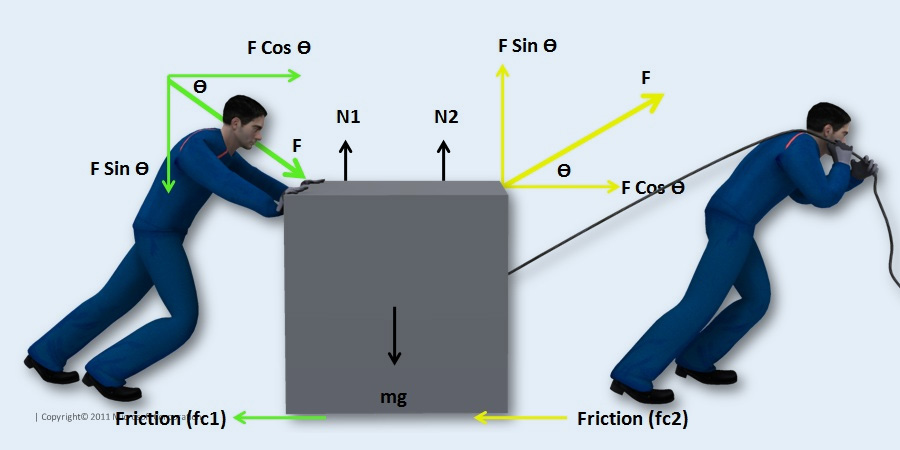 In the world of safety, we all come across controversial questions like “Is Pulling the load easier than Pushing”? Or “Is pushing safer than pulling”?

At the workplace, I have always followed the mantra that heavy load should always be pushed to be moved. Now it is imperative that some readers will disagree to that conclusion and may refer to that calculation of force (as shown below) against relative motion at an angle where pulling the load is easier due to reduction of frictional force. 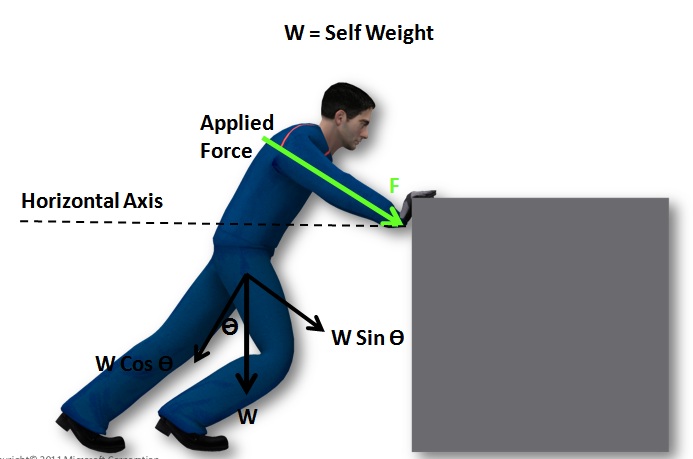 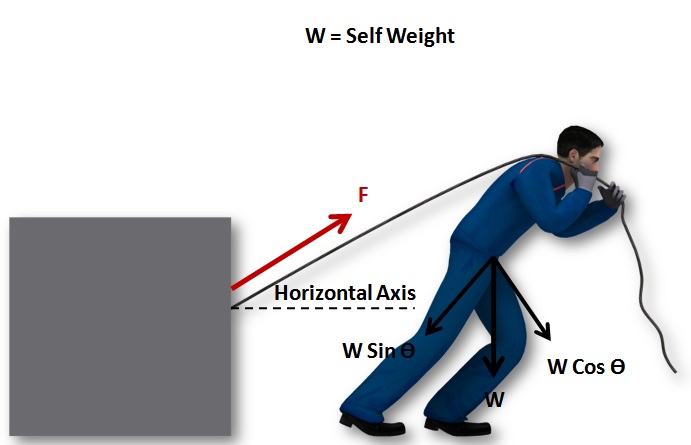 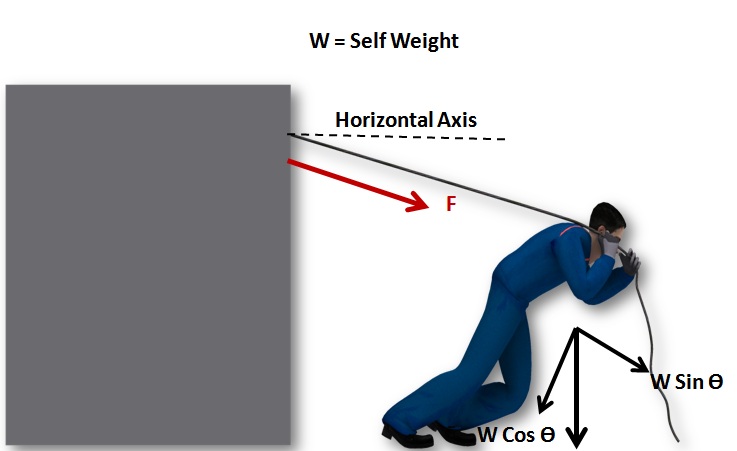 There are many ways to interpret this theory or practice. However, from an EHS point of view, it is important to understand and assess the risk involved with each task in order to determine the correct method (pulling or pushing). What is your opinion?