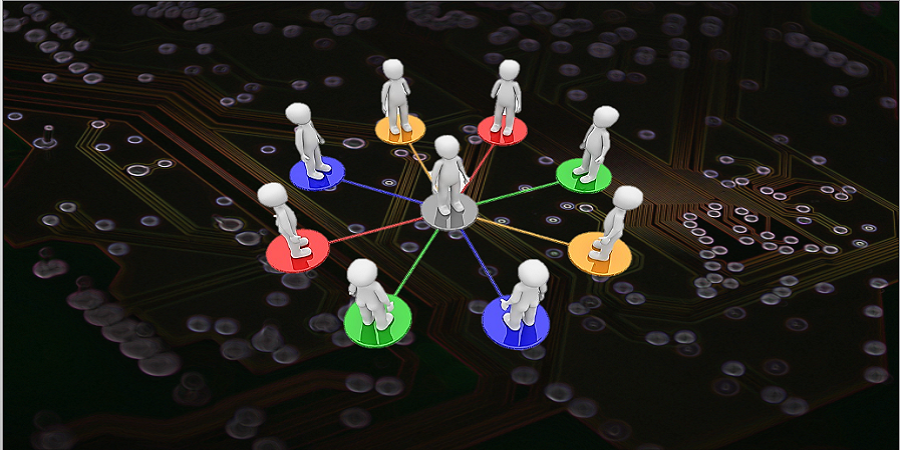 We often find ourselves pushing hard against the challenges and tasks at hand in our attempt to match the need states. These states are essentially aligned to positive outcomes orchestrated via better decision making – driven by what we understand can drive profit margins within safer operational limits.

Data comes to our rescue in many such instances and although we like to think of data as a great enabler, the final results can be a lot different.

Data culture is a part of the equation that can go unnoticed and unrecognized in safety. Precision systems with accurate data analytics honed by trained EHS data scientists and experts can still fall short of resolving such organizational challenge.

No two data sets are created equal – similar but never the same.

Such hindsight or wisdom has existed since the 70s when systems based logic and data interpretation was being churned out for the first time. The emphasis from those times led us to believe in the existence of ‘need states’ that are equivalent to tasks, objectives and challenges.

The data that a system generates is not only answerable to these need states but is also required to understand them. More importantly, the nature and behaviour of our questions and their answers are stringed together.

This established our reliance over data sciences and its applicability to modern EHS systems. We learnt to aggregate such data through faster and nimbler acquisition channels resulting in EHS software solutions.

The deployment of such systems is often steeped in extensive change management exercise marked with a certain amount of pride.

However, the driving cogs of these need states are often placed far below in the hierarchy – human element.

In a recent interview with Mckinsey Quarterly, Cameron Davies of NBC Universal (Head of corporate decision sciences) commented: “It’s hard. How do you overcome the inertia of current tools and processes and habits? For forecasting, our teams had an external tool, and they said, “We use this to forecast.” How they really used the tool was to pull historic data; it was an advanced form of a spreadsheet that ‘autopulled’ numbers which they then downloaded and manipulated in Excel, loaded back up to automatically create the file they needed to send off to the Sales systems. “Look, see, it’s my forecaster!” No, it’s an Excel spreadsheet.”

This communicates the gap in basic knowledge which exists despite having access to some of the most sophisticated EHS data analytics. Habits and behaviour define the workforce and as creatures of habit we generally end up underutilizing automation. ‘Our’ definitions and limits should never be imposed on systems. Instead, to cultivate a data culture, some best practices need to be adopted and introduced: 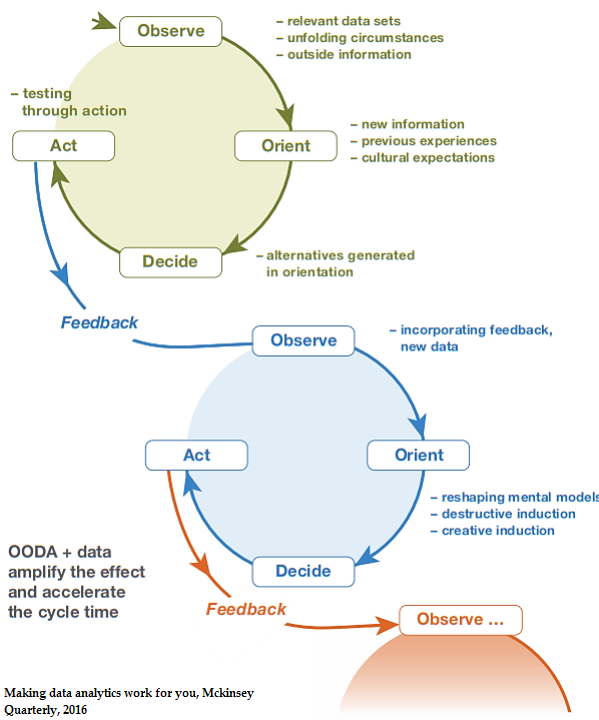 Decision making requires the data pivot in modern workplace and the EHS domain cannot be considered any different. Understanding insights from EHS systems as data instruments that can forge successful safe operations is more important to workforce training than knowing which buttons to push on screen, correctly.