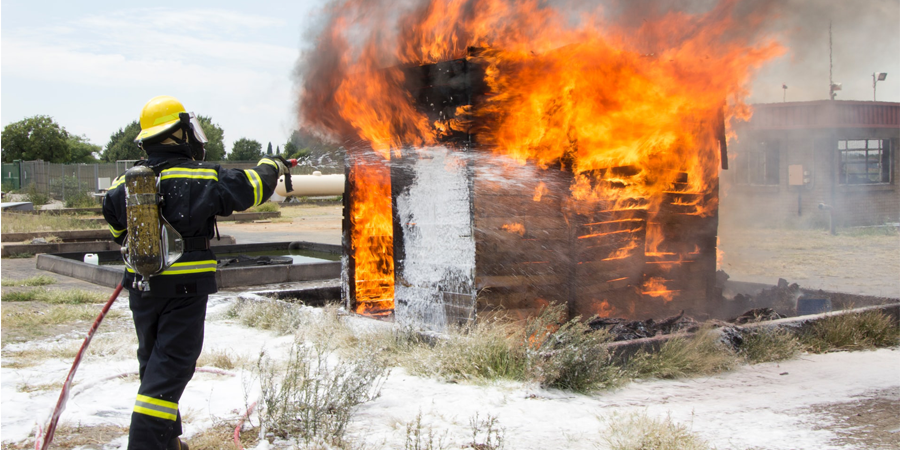 Today morning, when I woke up and checked my phone to run through the latest news to stay updated, I got a major shock reading about yesterday night, an enormous fire broke out in the slums of Delhi’s Punjabi Bagh area. From the visuals from the news website, I can see firefighters and locals trying their best to douse the huge flames. Fire is now restrained and cooling operation is underway. More details regarding casualties are yet to come back.

Just 2 days back, a serious fire at Lok Nayak Bhawan gutted the regional office of the Indian Oil Corporation Limited (IOCL). The overall damage from the fire is estimated to be worth several Crores. 90 permanent and 24 contractual employees were working there. There are not any casualties in terms of human life as this incident occurred late at night time.  It took 10 hours of intense firefighting to douse the flames using fire tenders, mini tenders, and a hydraulic ladder system.

There are several hazards produced by a fire, including flames, heat, gases, and smoke. Each of these combustion products can cause serious injuries or death and should be considered within the overall scope of fire-fighting arrangements.

The characteristics of fires and also the effectiveness of extinguishing agents differ with the fuels involved. While particular extinguishing agents are very effective on fires involving certain fuels, they may be much less effective or even hazardous for use on other types of fires. Take, for an instant, the use of a portable water extinguisher. A good firefighter would not want to use a portable water extinguisher on a fire involving a “live” electrical panel or switchboard because of the conductivity of the water and therefore the possible shock that would result.

At the end of any fire rescue operation, Fire Fighters win the day with their extensive knowledge of Fire risk assessment & proper extinguishment techniques, putting their lives in danger. To salute their undeniable spirit & to commemorate the memory of the 71 brave firemen, who lost their lives during the Dock explosion at Mumbai on 14th April 1944, National Fire Service Day is observed once a year on 14th April. 14th April is also observed as “MARTYR’S DAY” to pay homage to those brave firefighters who sacrificed their lives while performing their duties.

Firefighters are always on duty. Downtime doesn’t exist for them. They are not born with the necessary knowledge to be good firefighters. To ensure competence, necessary training & re-skilling became the stepping stone to be the most effective in their chosen field of saving the precious life of people using their technical knowledge of Fire Prevention & Fire Fighting. These Training sessions cover topics including anti-arson techniques, disaster preparedness, hazardous materials control, and public fire safety and education. Firefighters are always needed to scale back the impact of fires and manage the environment to reduce the impact of fires as fires can spread rapidly, so controlling them quickly is extremely important. A firefighter’s ability to sustain the highest level of skill performance is directly associated with repetitive training.

The employment of firefighters is projected to grow 6 percent from 2021 to 2028, faster than the average for all occupations according to the U.S. Bureau of Labor Statistics. In India also the demand for firefighters is slowly increasing due to the gradual development of the Fire Service after the financial assistant by The Ministry of Home Affairs. National Disaster Management Authority (NDMA) has projected a requirement of Rs. 7000 crore to the 13th Finance Commission for revamping Fire and Emergency Services in the country.

The aspiring candidates who want to pursue a firefighter career should have to pass a minimum 10th, 12th (HSC) class along with Heavy Vehicle Driving License plus Certificate course in Fire Fighting equipment such as Fire Extinguisher, etc from the State Fire Training Centers. Currently, there are 300 Fireman jobs /Fire Safety jobs in Government Sector.

The ‘National Fire Service Week’ (from 14 to 20 April) has commenced at all the major industries in India. ASK-EHS being the pioneer in leading the EHS Domain as India’s most preferred EHS service provider is conducting various awareness sessions on fire safety among the employees, on-site contractors & workers working at our clients’ sites across India, to prevent and manage fire and fire-related emergencies. 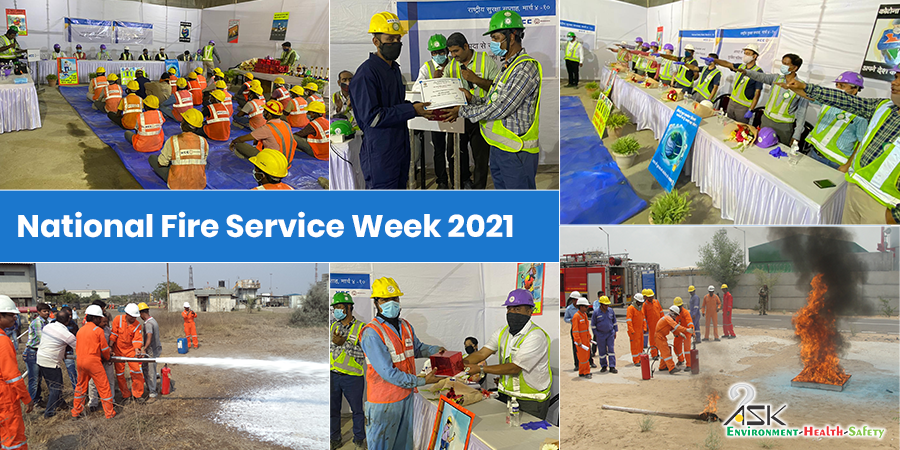 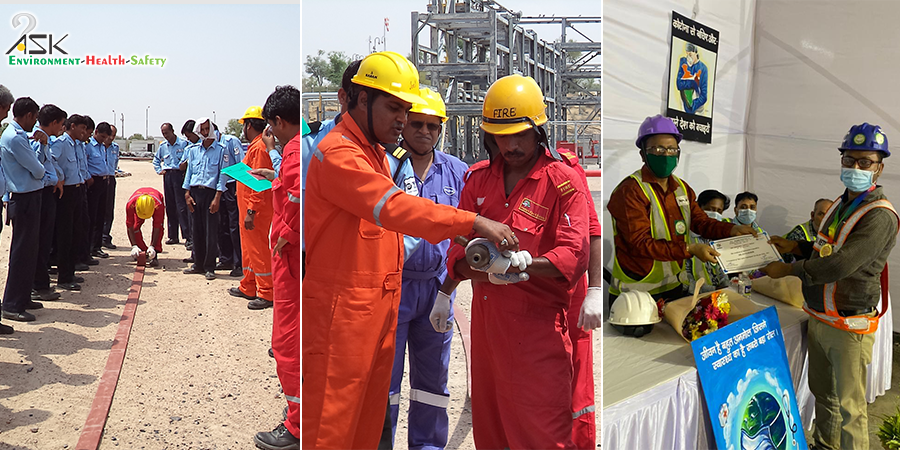 You can know all about Fire Safety, by getting trained on Fire Safety (Fire Prevention & Fire Fighting) by our Expert Trainers  at ASK -EHS by on-site training as well as online training.