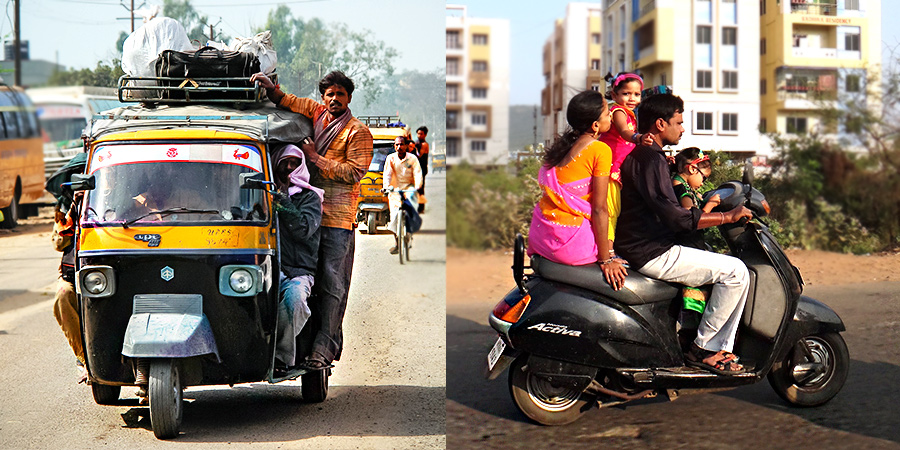 Like every morning, I was sitting on a sofa, having a steaming cup of tea, newspaper in one hand and television remote in other, just another routine morning. Then suddenly, I heard something that the news caster was saying which inspired me to write this.

“4 workers die, due to a gas leak, while cleaning a tank in Latur, Maharashtra” breaking news sprawled all across the screen, I frantically started switching the news channels to know more, some channels were reporting, 7 have died, some reporting 9. Apart from the body count, the approach was same, each and every news channel wanted to report the sad story and few were blaming the system, administration, the company, police and so on, based on their belief, as to what is important.

I tried researching the same news on internet, Googled it, and almost after 10 days, there was no follow up story or investigation, reason or causes, in any newspaper or news channel. Till this time I very well understood, it was an important news only on the day of occurrence, the sympathy, empathy, anger, frustration, blame, everything, only for that day. Fumes run out as soon as the deaths are reported and blames identified.

This was thought provoking and moved me from inside, it was a clear indication that how Safety Savvy we are as a Country. I have worked several years in Environment Health and Safety, in different countries and the basic difference that I feel and understand, is, that EHS is not a part of our primary education years, not in schools and not in civic life.

I see parents carrying their children on two wheelers, without wearing a crash helmet, driving in wrong lanes, to drop them off to school every-day, but as soon as their child grows up and gets a 2 wheeler for himself/herself, the same parents expect their child to wear a crash helmet, obey the traffic rules and drive within the speed limits. “DO AS I SAY, NOT AS I DO” seems to be inbred in the annals of our society.

They fail to keep in mind that their child has now grown up, grown up with the same ideology which he/she has seen and learned.

This ideology than expands as the years go by and when we report or read a news saying 9 people lost their lives, we are not bothered to know the cause which killed them, rather, who to blame becomes more important.

If we were A Safety Savvy Nation by culture, we would have known, that entering confined space is a dangerous work with very high fatality potential. We would have known from news, that what systems were bypassed or not followed while undertaking a confined space entry operation. That way people would have learned and possibly would have improved. Right now, all we know is how many died and few were blamed. One thing is for sure, that it is going to happen again and again because we are not safety savvy.

As a professional, I know that the onus of safety lies with each and every individual, whether in civic life or professional, the rule is same. Still people develop a tolerance to risk from an early age in our country because they see disobedience of safety rules in everyday life, not only from strangers but from people they trust and love. May it be their parents, teachers, or supervisors. This tolerance for risk, which is integrated in the behavior, mixed with a lack of knowledge, is a sure shot recipe for an accident.

I request the readers to remember that the risks we take are not only a hazard for us but also for the young ones who learn from your behavior.