With 22nd April known to us as Earth day, it comes to us as no surprise that the pollution is on an increase, day-by-day. We are constantly battling with issues – which if gone awry, can create a severe havoc for everyone. To avoid severe repercussions, it is now time to act responsible. April 22 is Earth Day, by celebrating, giving messages and warnings; we assume that our duty has been fulfilled.

Global warming also increased – climate change has become the biggest crisis for the earth. World Earth Day was established by US Senator Gerald Nelson in 1970 as environmental education. Since 1990 it has been celebrated as International Day. In 2009, the United Nations also announced to celebrate April 22 as World Earth Day.
Since then we have been celebrating Earth Day every 22 April, but can we stop nature from being ruined by celebrating Earth Day as just one day? We need huge alterations to sustain. 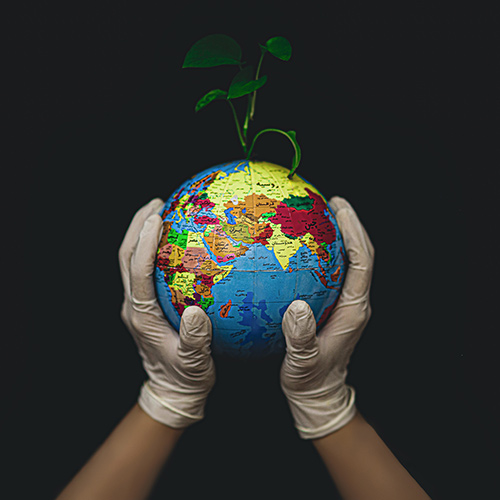 Do something related to ground reality. Only then we will be able to take out our debt for all those things including the immense affection and upbringing we are getting from Mother Earth.
On this occasion of Earth Day, ASK-EHS appeals to all the people on this planet that Let us, pledge that whatever we do from today onwards should be in the direction of saving this borderless and beautiful motherland. 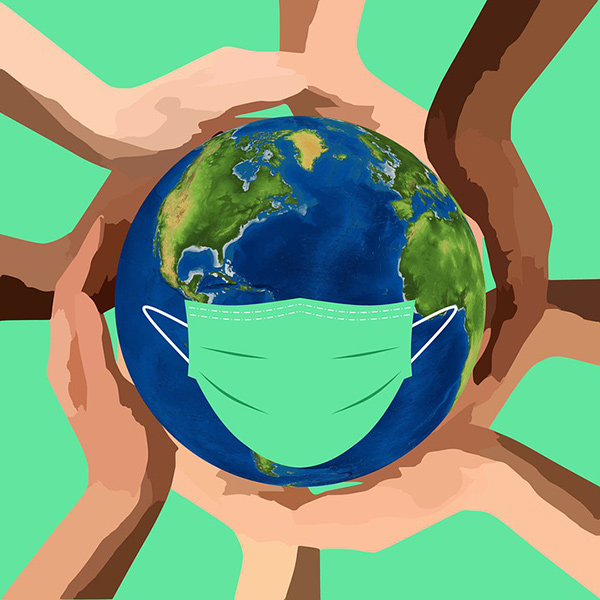 If you are wondering what you can do alone to save such big earth? Let’s talk about Bangalore-based auto driver V. Narayan. He is an auto driver by profession but he himself is an institute in the direction of bringing awareness towards the environment. Narayan understands the importance of trees, so he has made his auto like a garden. If anyone gets an auto from V Narayan in Bangalore during the hot summer so he considers himself lucky. In this scorching heat, he also keeps plants in his auto and provides a natural experience for his passengers in addition to water, air-conditioned facilities. Also, Narayan tells people the importance of trees and also gives plants to those who ask.

In this era of pollution, a person who takes care of plants and trees is a boon to the humanity.

A news on BBC states that across the Sahel in Africa, ancient farming techniques are helping to breathe life back into parts of the semi-arid region. The traditional practice of Zai got revived in Burkina Faso in the 1980s. Small pits are dug in the ground and filled with compost, manure and seeds before the rainy season begins. What they help is trapping the scarce water – which is a necessity with unpredictable and declining rainfall due to global warming, along with improving the soil’s fertility.
Such traditional practices are used across Niger, Mali, Senegal and Chad, where they are helping ease food insecurity. “Seeds are generally planted after the main rains have ended but when the earth is still moist,” she says.

The pastoralists have developed a “holistic” approach to agriculture, which recognize up to seven seasons, depending on the area’s history, location, and conditions.
Astronomical and meteorological observations can play a large part in timing the planting of crops such as peanuts, okra, beans, maize and more recently watermelon.

Such few examples hold water – they do not cost much, nor are they creating havoc or damage to anyone. Instead, they serve as living inspirations to all those who, for once, begin to think that mother earth is a precious gift to nurture and we must value it for everyone’s well-being.

4 thoughts on “Wish to help the planet? Lead from home”