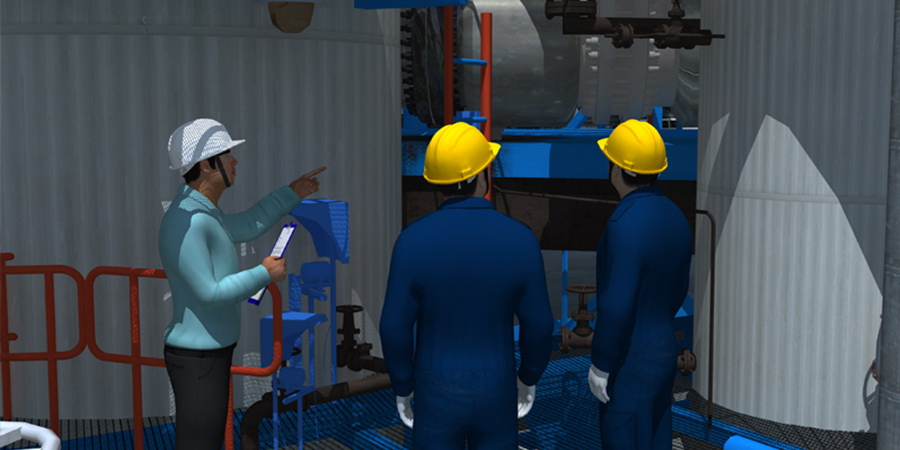 Why a career in EHS (Environment, Health and Safety) can fulfill the dream of making a meaningful career; well, the answer simply lies at the core philosophy of human civilization – survival.

Survival and sustenance are the two realms which have allowed development and advancement of human race as we have progressed through time. However in this case, progress and economic production lead by our ‘factories’ have also accelerated the rate at which EHS scenario has declined and in some cases completely dismantled.

Look at the case of environment; we have recklessly dumped waste, created toxic dumping grounds and emitted noxious gases that have ultimately led to ‘Global-warming’.

Look at the case of health; we have developed ‘spheres of activity’ which have given trade or job to our ever increasing population that fuels sustenance and self-reliability. But unsafe work practices, flouting health standards and lack of awareness has led to the rise of progressive debilitating diseases such as diabetes as well as ergonomic health issues and poor mental hygiene.

Look at the case of safety; we have automated our work environment to the extent of gaining “control” via machines, tools and appliances. Yet, these same devices can pose hazards to health and safety or overall well-being of the user, if used inappropriately.

As an economist would suggest “…the case for a career in EHS practically writes for itself”.

With the emphasis on protecting, promulgating and advancing environmental awareness, securing health of workers and ensuring safety overall, the case of developing a meaningful career stands head above shoulders in the EHS domain.

The challenge today is simply not limited to the local environment but our actions and behavior have shown a global impact, we now know and understand. Yet, the stipulated adherence and awareness to EHS tenets is often overlooked, in many cases causing fatalities such as the recent NTPC accident at Unchahar which has taken many lives while hundreds were being treated for serious burn related injuries. Maybe a routine procedure gone haywire, but it has again drawn our already limited attention to such scenario. Climate change denial by one of the most advanced country is a cause of grave concern and goes on to show how anthropocentric late stage capitalism can blind us from doing the right thing. All in the name of economic progress and competition.

Humans can search for semblance and meaning through continuity of life and preserving it while they are free to explore the world as it exists. But interfering with the natural order and failing to take into account the sustainability of our actions is criminal.

An EHS career would add to the ever-increasing workforce of individuals who through pedagogy and rational awareness can help ‘us’ get back on track of sustainable living. The Sun would outlast almost all of humanity, probably, but Earth is cowering under piles of garbage, its atmosphere choked with our incessant emissions and its waters turning acidic and dead due to pollution.

Therein lies the “meaning” for an individual who seeks to add value to the society via environment, health and safety domain. EHS profession has a deeper underlying humanitarian aspect although veiled, yet indispensable and increasingly relevant to our modern world.