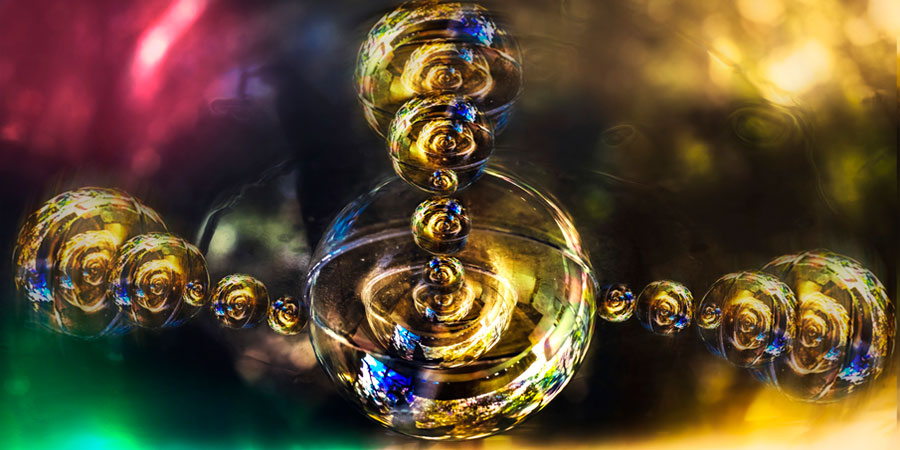 Here’s IBMs take on how to define a digital twin “…The digital twin is the virtual representation of a physical object or system across its life-cycle”.

The concept strikes vividly and proficiently across the manufacturing domain and since the advent of a networked world (IoT) across the digital and physical realm of things and devices.

In its capacity to mimic, respond and behave like the actual system-machine-process, in question, whether it appears in physical world or in the networked clutches of digital devices – learning, interoperability, behaviour tracking, and react-response modes can be mapped, endlessly.

Hence, the deep interest and involvement of large software and manufacturing giants to bear better results in asset, performance and reliability management.

EHS software also strides both physical and networked matrix of connected devices. And it stands to win a great deal from the concept of digital twin. We’ll carve out some inference-based examples first to establish the premise rather than jumping into a feature driven agenda (maybe sometime in the upcoming blogs).

Digital twins for EHS systems are already in place, however, their inter-dependent and co-dependent lifecycle pivot masks their appearance. Several IoT devices chained as reporting beacons for emission performance to wear & tear monitoring are a simple example.

Manufacturing industry extensively makes use of the data to track, monitor and learn from systems which can be replicated and run under any condition. Much like a shed built engine that becomes the blue print to a race track champions superior engine.

The most well-defined link for EHS will be the design and engineering process as well as Enterprise, Asset and Performance Management (EAPM). In both cases, established EHS protocols are exercised and used heavily.

And yet, EHS software approaches populate on top of established compliance tenets and regulatory framework.

What if, we could emanate a better digital EHS operations framework right from its inception, what if a superior EHS software could help build, learn and replicate a transformational platform from the very beginning, even before physical operations have even strarted?

The virtue of asking such a question lies within twin objectives:

Design and engineering discipline rely on hazard identification, hazard operations and risk management strategies. While EAPM makes use of compliance and performance data aggregated closely to provide a realistic management picture of the assets.

A rational approach for EHS management would be to conceptualise digital twins in both design and engineering approaches as well as EAPM – to provide EHS replicants (bear with me) that can then go on to mimic the future plant and organization conditions.

Collaboration of devising such EHS replicants by large technology and manufacturing companies, while the smaller organizations contribute to its learning by supplying ample data – now, that would streamline the reliability index for many.

The idea isn’t too far-fetched if think in terms of how independent template models designed by scientists across the world are used by other cohorts of scientists to crunch image analysis, genomic data and protein structures.

The key to digital EHS twins would be a hybrid model which can serve the purpose of ensured returns and match the industrial secrecy of process design and engineering at the same time. Food and beverages operations have much to deliver in terms of lessons on both these aspects.