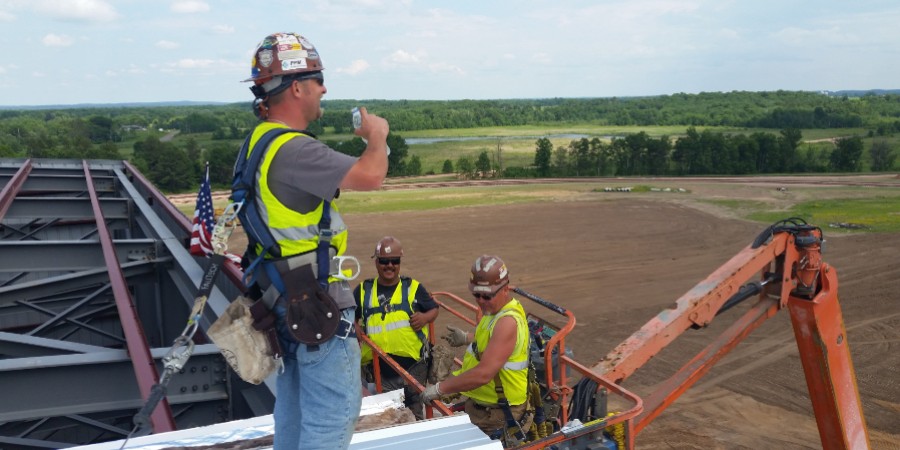 A Georgia based company was fined $507,299 for a combination of issues, that included –

Here, non-compliance not only impacted the company’s productivity to the core, but spoiled a company’s goodwill and position in the market.

Every job has workers and projects going on simultaneously – from industrial maintenance to construction sites, all workspaces have the potential for energy sources and carelessness in maintenance can put a worker in danger.

Locking out a machine means the power that feeds the machine is disconnected either by pulling a plug, placing a switch in the off position, or turning a circuit breaker to the off position. The disconnected circuit remains inoperative by use of a padlock. One who is doing the maintenance or repair keeps the lock until the work resumes. After lock removal, the machine is again operable.

Tagout simply remains a placing a tag on the equipment which signifies the status of the machine.

Why strive for compliance

These steps require little time, and are purely significant from the worker’s safety point of view.

Still, at any worksite, there are excuses that can be heard as –

None of these can be accepted. Any minor productivity loss pales compared to the potential that an injury can cause.

Workers servicing or maintaining machines and equipment can be killed and injured if this hazardous energy isn’t controlled from the source – these can include electrocution, burns, crushing, cutting, amputating and fracturing body parts, among others.

Conveying the worth of safe procedures

But to communicate this essence, there should be proper trainings – ones that are clear, crisp, and precise enough. Animation helps in such cases.

ASK-EHS animated videos are interactive, and as technology continues to persuade the way we proceed in our daily lives, industries can benefit from such superior learning tools – giving rise to a synchronized existence between the employee and the workplace tasks. 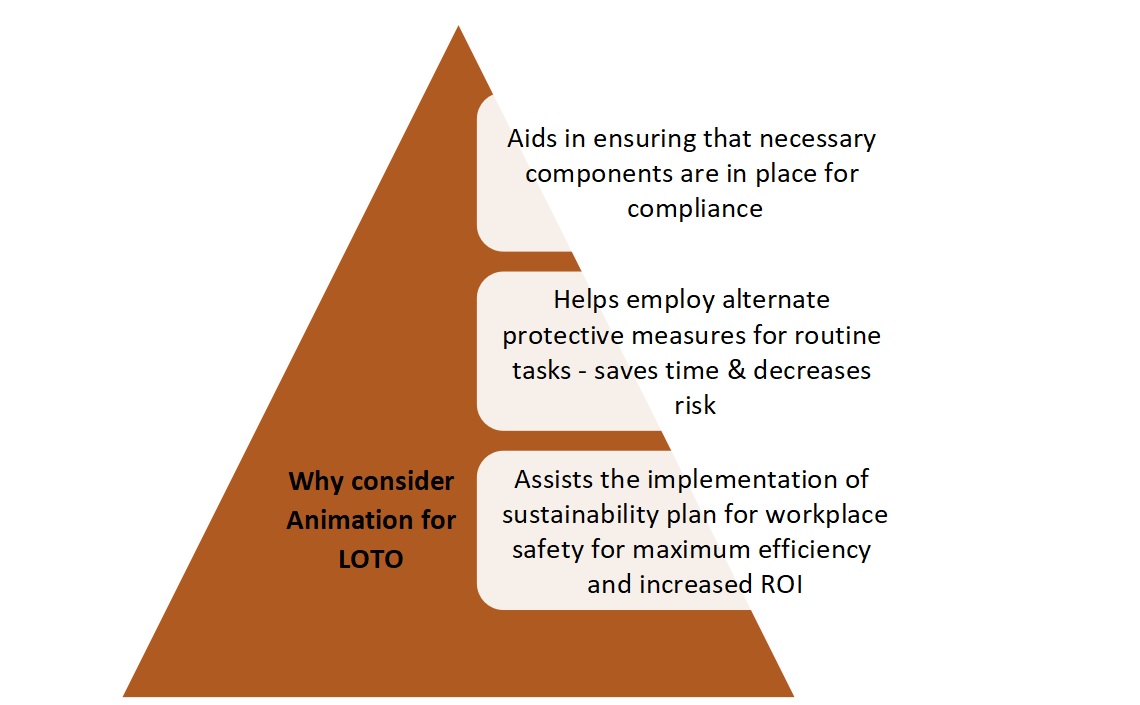 Animation gives an added benefit in Lockout/Tagout trainings as compared to traditional ones – inclusion along with trainings helps in symbiotic learning and makes the training environment more participative.

3-D Animation videos with effective narrations for safe working and explanations augment the memory – they develop the retention and recalling ability among the visual communication learners, along with enhancing the capability to understand visual concepts.

It is true to say that how effective these strategies are depends on how workers respond to these measures. Animation is one way to instil safe working procedures in the consciousness of employees. Because in the end, it is the company who’s liable for the well-being of its employees – especially those industries that depend on man-power to run equipment and heavy machinery.

The most common lockout Tagout mistakes are all centered on occurrences when people try to find shortcuts instead of following the procedures. When it comes to following safety procedures, this is never acceptable.

With animation trainings, employees get assistance in seamless and efficient execution of industrial tasks.