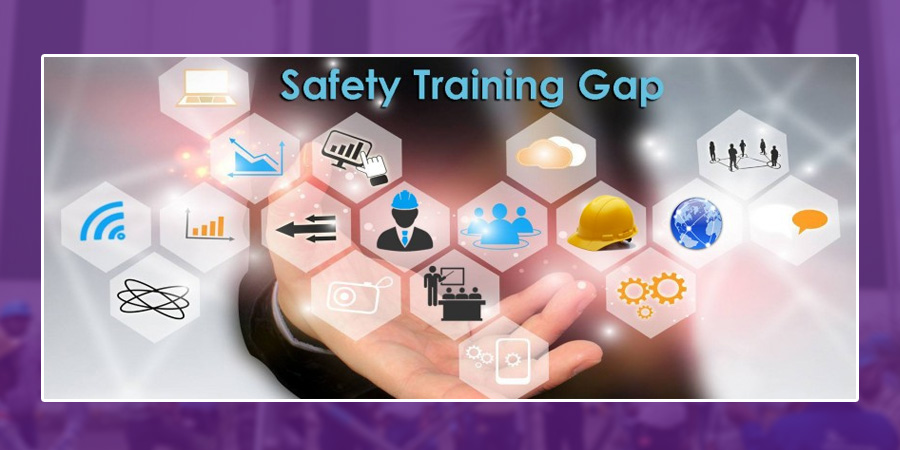 People’s safety – an important aspect, rather life-line for all of us, needs serious care from all the corners; and in industrial context – by employee and employer both on moral, social, economic and legal grounds.

Since 1978, the identification and control of hazards became a priority. Not only did employers’ responsibilities changed but the state’s role in standard setting, technical support and enforcement also enlarged. In particular, the state’s role in regulating occupational health and safety no longer centered on compensation for injury (and later, disease) sustained in the course of employment. For over 100 years, since the scale of disease and injury associated with the Industrial Revolution first become evident, compensation, i.e. distribution of the burden of loss, had been the main focus of state regulation.

Over time worker rights expanded to include a right to information, to consultation, to participation in decision-making (to various degrees) and to refuse to do work believed to present an imminent danger to safety or health. Workers’ responsibilities were conceived as two fold. Firstly, they involved an obligation to co-operate with managers in effort to secure higher standards of health and safety, and secondly duties to take reasonable care of their own health and safety as well as that of others likely to be affected by their actions.

But still today when we analyze the data,

These high number shows that till date there is lacuna in our present day system and there is a higher need of safety training to be implemented as an important and basic criteria before opting for any industrial work.

Safety training gap can be minimized by considering the following steps:-

• Safety awareness is the most important reason for the training gap. It is essential to make everyone aware as to why safety training is a must for them before undertaking any tasks which can prove dangerous
• For effective training program, it is important that all the training materials and training session should be as simple as possible because mainly contractual labor class is illiterate
• Trainings should be conducted periodically and it should take into account the requirements of new joiners and existing employees
• Employers should ensure, all the employees are well trained on the equipment’s they use
• Maintain records of EHS data to check the past trends and avoid coming fatalities
• In short the corporate/industrial safety workplace culture should be maintained

Safety culture is an important aspect with many elements and requires very keen attention.

Traditional method of safety training that is classroom EHS training, provides basic understanding of the topic to the learner. With technological upgradation it can be enhanced using animated safety training videos, power point presentations and short animated movies increasing the engagement of the participants via visual presentation. Also there are many certified safety professional training courses like NEBOSH, IOSH etc. which provides a recognized benchmark of skills that can be aligned to deliver superlative organizational performance.

Workplace safety training is a reliable and much required solution to most of the challenges faced by all major industries. Proper training and awareness can reduce problems encountered by the industries, increase efficiencies, save money, reduce liabilities and time.

Send us your comments on how you think we can enhance safety culture at workplace.

1 thought on “The Safety Training Gap”