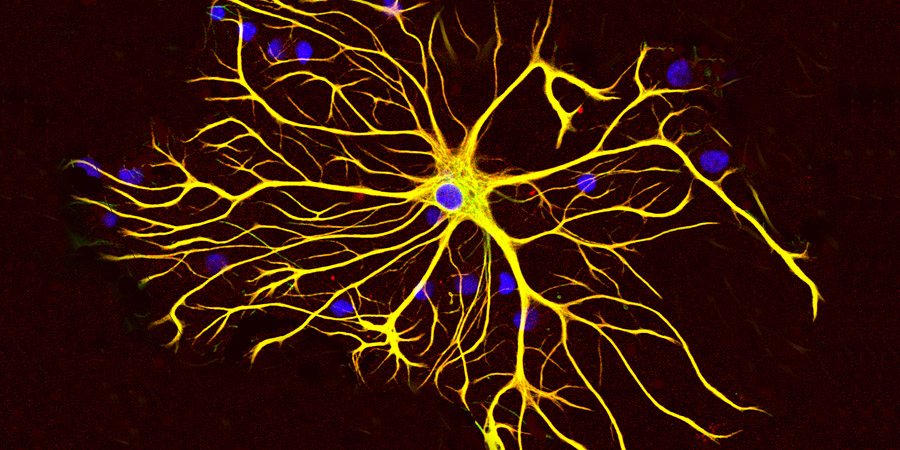 At this point in human civilization, we are halfway between revolutionary industry-digital progress and the promise of what most scientists and leading thinkers have made akin to a ‘utopia’.

A speculative intrigue rolled in the dust of curiosity can help us imagine and visualise a truly better future.

The progress along the way hasn’t exactly been a joyous journey: two World Wars, a decimating pandemic and now the onslaught of man-made climate change. Progress, as it seems hasn’t been all bad, necessarily. Vaccines and antibiotics, understandability of cosmic physics and for our functional world – the gift of silicon thinking.

The last one has given rise to a thriving services industry and brought countless jobs to the developing world. An oxymoron, as we now see is friction between developed and developing economies, and at the same time growth contraction in latter due to the lack of manufacturing jobs.

Automation, however, suffers from a different challenge today – bias

Biology on the other hand is the mother of automata

Its myriad and mesmerising diversity captured within its several different established and emerging kingdoms happens to be a joyous marvel, with us sitting right at the front seats, watching it unravel before us.

Mimicking biology and biological traits have brought tremendous knowledge to human understanding. And yet, it has remained limited to the application end of things. The logic of modern AI can learn a lot more from the ‘biological automaton’, now more than ever (for further reading, see Stephen Wolfram).

The traditional model of feeding large data sets into a machine learning ‘cycle’ to curate intelligence and in its later stages provide us with advice, narrative or point of reference, hangs on the ledge with ‘our’ data sets.

But instead of making the often-discussed point on AI topics, let us make the case of biology for automation, a cellular automaton which is at-play when: flora, fauna and the microscopic world, thrive upon.

Bacteria stay dormant in spore form until presented with the right conditions. Communicate collectively via chemical signalling via networks (Quorum sensing) and pass on survival traits when facing challenges. Resilience is built-in within their ‘biology’ for optimization.

Sunflower seeking direction of sunlight to sustain its living processes. Deep sea marine life is almost blind in zero visibility conditions along with traits to survive in near freezing voids with oceanic pressures. Adaptive stress-surrounding responses (not reactions) have conditioned entire spheres of living creatures better than technology to thrive in otherwise hostile conditions.

Randomness isn’t so random after all:

The only distinguishing criteria of how human brain understands randomness to detach initial bias isn’t bulletproof. The very cells (macrophages) supposed to gulp down Tuberculosis bacteria and facilitate its death are tricked and become vessels of infection. Similarly, intelligent looking reports and monitoring is of little value to an organization, until automation provides insights, performance indicators and has audit capabilities.

We’ll go on to explore more on this theme of living systems and their learnings that can be replicated or emulated within safety, technology and teachings for our other blogs as well.