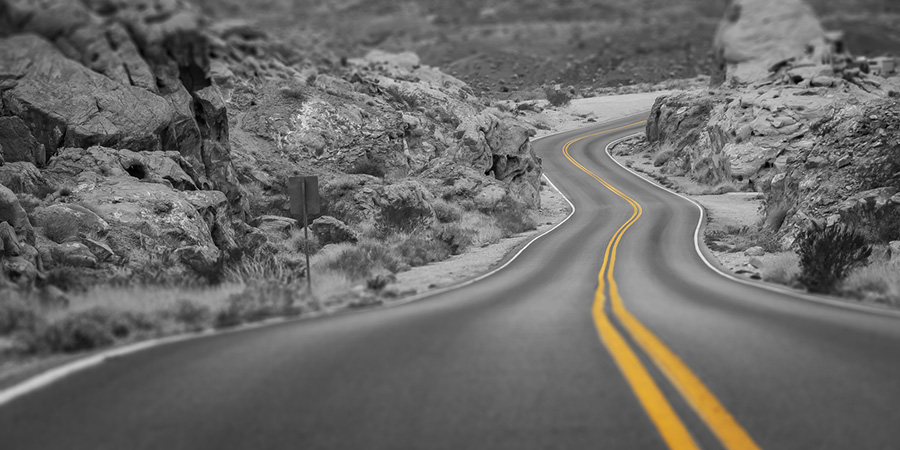 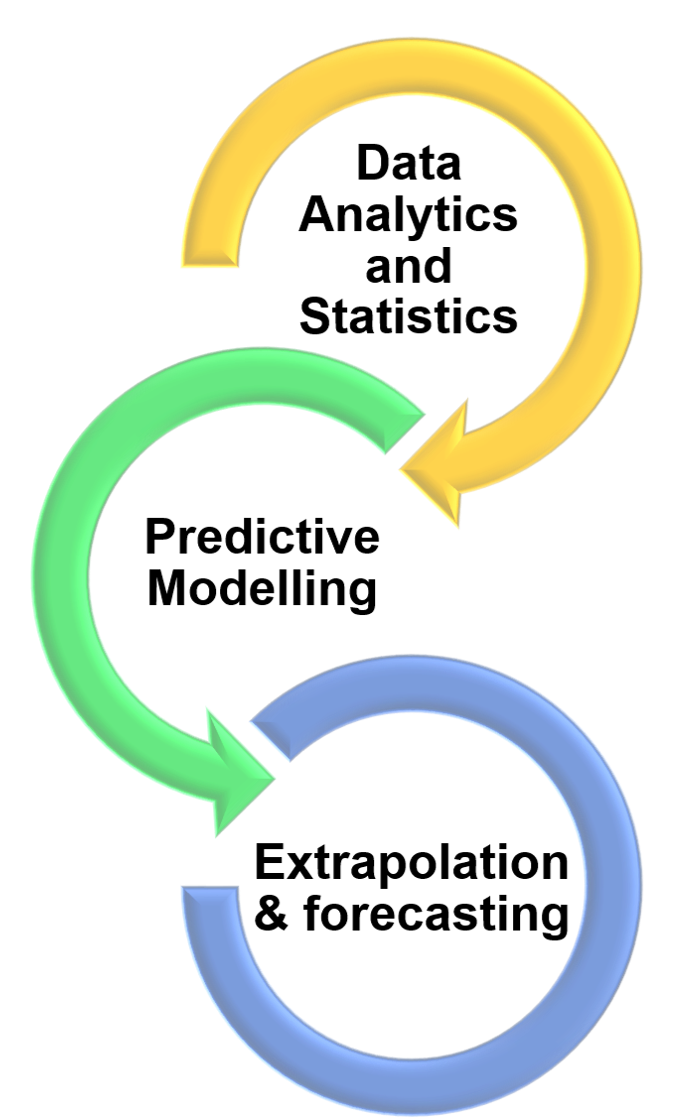 In the past, we’ve visited AI and forecasting methods that are in development and being used across the world, today – in fin-tech, I.T, sciences or advanced computing.

However, safety health and environment, within the shell of industries and trade, lies in the throes of operations, maintenance and the labour of managing workplace expectations. While Vision Zero talks to us from the position of authority to manage and mitigate risks for the greater good of preventing incidents. Yet, India according to latest figures, retains its position among the countries with the highest number of industrial accidents around the world.

We are pegged to overtake U.K as the third largest economy within the fiscal year 2019-2020 – the onus of safety is not only incremental from this day forward but instrumental in determining, as to how long can our “development” outlast the accident frenzy.

Technology aids for gathering data and then churning it according to the parameters safety personnel specify, is still a relatively new exercise. Ever more modern and cutting edge is the practice of implementing a full-fledged EHS management platform that acts as a unique EHS overseer, watchful and accurate.

The current state of EHS management software or simply EHS software are limited to such specific “parameters” which in themselves are co-dependent on a wider network of EHS variables.

Capturing and deciphering future of EHS

Let us start by an assumption and its resolution: Evidence of absence.

Since we haven’t really seen Minotaur or other such mythical creatures, can we simply discard and deny their existence?

By the virtue of evidence, yes, of course, we can do this by looking at fossilized data (scientific data studies) and their relationship across the ‘taxa’; then, we identify and run a parallel research, both on the ethnobiology and corresponding anthropology – to safely deduce that these myths were borne from human imagination, fascination with creatures and observations.

Science and technology have provided us with the means to reach such deduction and built-up upon it. Reason and fact finding with strong observation to this day firmly remains at the heart of scientific enquiry and formulation of hypothesis.

This leads us to the next best thing that will open up newer and more novel avenues for the domain of EHS – predictive analytics and forecasting.

As in the earlier story of “minotaur and myths”, within EHS data, we can call them as artifacts. Such artifacts are strewn across our daily EHS inspections and observations. Both of which are necessary and some of the most important exercises undertaken by supervisors and management. The catch is to observe, inspect, identify and recognize such artifacts and attune the EHS management software accordingly.

This is the fundamental step to be undertaken for building a predictive analytics platform. A system that can function a few steps ahead and issue advanced warnings and notice, if something is amiss.

It isn’t about whether such system exists in the wild, it is already out there taking care of operations domain. Asset performance management is based on these very fundamentals and companies are now trying to blend its capabilities with that of ‘a prodigal predictive EHS management system’.

Build your own engine

Wish to build your own from scratch, here are a few important starting points about which we’ve already talked to you but just in case you’ve missed them.

Frankly, predictive analytics have already been in the making for almost a decade now. EHS domain will gain a tremendous momentum from such systems not only because of the insights it will generate, but that it will firmly depend upon not the prowess of an analytics engine (we already have those), but the inspection and observations that EHS personnel undertake every day to ensure safer operations and assets.