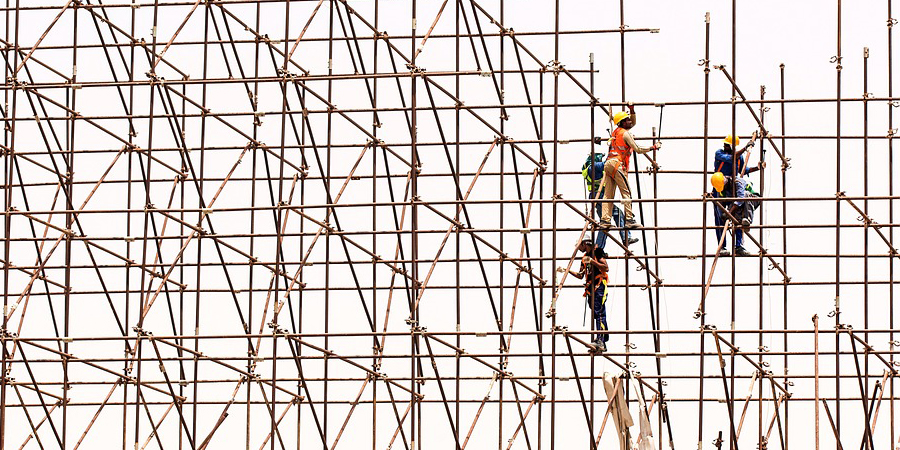 Workplace conflicts, as all the plant managers know, are simply part of the job. But what is important is the conflict resolution – as it is said to be a critical skill for leadership. To set and sustain a clear and compelling vision for safety, conflicts must be dealt in the healthiest of ways.

In safety, conflict activities can lead to lapses in safety precautions at manufacturing plants or job sites and in worst cases – can dangerously sabotage the work. Here’s a testimony to support the same.

In a petrochemical industry, during scaffolding operations, a supervisor gave a job to his workers – to dismantle scaffolding from the top of the chimney. The height of the chimney was approximately 55 meters. A worker went to a height of 40 meters and started dismantling the scaffolding. A MEP engineer, who was aware of this ongoing work, still sent his welder for welding operations at a height of 12 meters on an urgent basis. The reason being the welding job could have become too risky for the worker to perform post dismantling.

Now this gave rise to a conflict activity – two workers, working at a same location, one at a height of 40 meters and other at 12 meters; exactly below the worker performing the scaffolding activity. Unfortunately, while removing scaffolding, a 6 meter pipe, approximately weighing 20 kg slipped off from his hand and fell directly on the welder’s head. The vertical pipe hit the welder’s head and within seconds, led to the worker’s loss of life. The supervisor informed the rescue team for immediate rescue. Despite reaching the location of the injured welder within 10 minutes of the accident, severity of the head trauma led to his death.

Even the welder, before performing his task should have rechecked the job site for any ongoing work for his own safety purposes. Also, the whole safety department missed the major necessity – the material safety net. It works as a protection wall; prevents accidental fall of people or objects from the site.

Managing risks through systems and safe behavior is the right pursuit

JHA and risk assessments are key in such cases to make sure that everyone remains safe while working. Awareness in workers through trainings allow for closer scrutiny of such happenstances; at a job site, when pace of activities step up, it becomes necessary to carry out the tasks with utmost care. EHS risks and compliance issues remain pervasive throughout operations – but if the workers remain alert and connected, safety will never be compromised.

The above incident delivers safety learnings – as far as possible, whenever we work at height, only one person should work at a time (depends on the work gravity and preventive measures undertaken), and appropriate monitoring for the same helps. Before commencing work at a height, we need to ensure that there is no one working above or below (with respect to the exact work location).

One should not work without permits and proper supervision. In the above incident, all the combined mistakes led to the death of a worker. One cannot purchase life. Hence, it remains our prime agenda to protect ourselves and work responsibly and safely.

1 thought on “Safety Observations in Scaffolding”