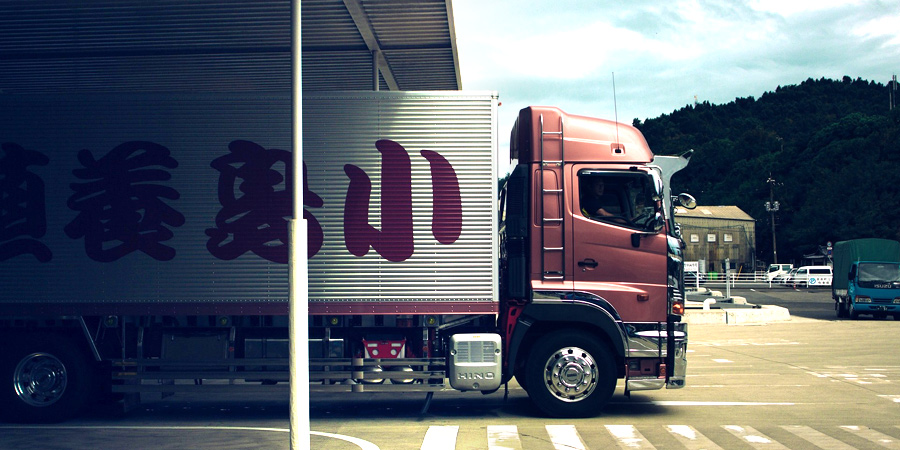 According to a news report by CNN, an oil tanker overturned in Bahawalpur, Karachi, Pakistan on June 25, 2017 as its tires burst. Around 1:00 GMT, the driver lost control of the truck, carrying 40,000 liters of fuel from Karachi to Lahore, while trying to make a sharp U-turn. The news of the accident quickly spread to the nearby village of Ramzanpur Zoya, as they were alerted via a loudspeaker.

Ignoring the sheer attempts of the police, a large number of men, women and children gathered at the site to collect leaking petrol. Ten minutes later, the truck exploded after the leaked fuel caught fire from the damaged container, killing 153 people and left many injured. The death toll took a rise to 219 with 34 others being treated as of 11 July, 2017.

The cause of the above accident involved two factors – the veering of the truck and the lack of awareness of the grievous consequences from an explosion.

Transport industry can be called as the lifeline of the nation as it adds speed and efficiency to the country’s progress. It was formed around the factors of production, building highways to access physical resources and to connect labor with work. A fused attention towards providing well-organized transportation services for freight movement and reliable logistics is the need of the hour.

Industry stakeholders build architectures and standards for those who deal with the hazardous chemicals and products on a frequent basis. Along with such implementations, 80% of the companies are striving to improve visibility in their transportation systems. From the moment shipment leaves its origin to the instant it arrives at the final destination, it undergoes different approaches and data interchanges.

It becomes mandatory to educate the associated people with the real-time knowledge to help them take immediate actions or make informed decisions. This can include people involved in the delivery and dispatch of the material, approval of the containers, precautions against accidents and furnishing of licenses.

The officers residing in the industrial premises should extrapolate their approach to the people who actually deal with the real-time scenarios. Drivers and watch keepers form an important part of the process. Along with the training, Animation can help the drivers in explaining defensive driving techniques, accidental causes, adapting to changing weather etc. They need to be aware of the Transport Emergency Cards (TREM cards), explosive limits, usage of certain signs by hazardous goods carriers and spillage handling techniques. Defensive driving and specific road-route plan are the two key aspects which modern organizations are now adding to their safety briefing and training.

Usage of PPE approved by National Institute of Occupational Health and Safety (NIOSH) while handling hazardous substances is necessary. Central Motor Vehicle rules, 1989, emphasize on demonstrating general control of the vehicle by confident steering and smooth gear changing and braking as and when necessary. Visualizing the impacts of improper practices through animated videos will help them in better understanding of the hazards.

For videos, the reachable audience is limitless. They can carefully direct, distill and clarify thoughts. The common man should not undermine the outcomes of such explosions and should be educated and well-aware of handling the situation, if they encounter any, at their level.

Among the various forces at play, Animation in transportation will convey, and hopefully, solve the most common issues affecting the overall health and well-being of the public.

1 thought on “Safety in transportation and logistics”