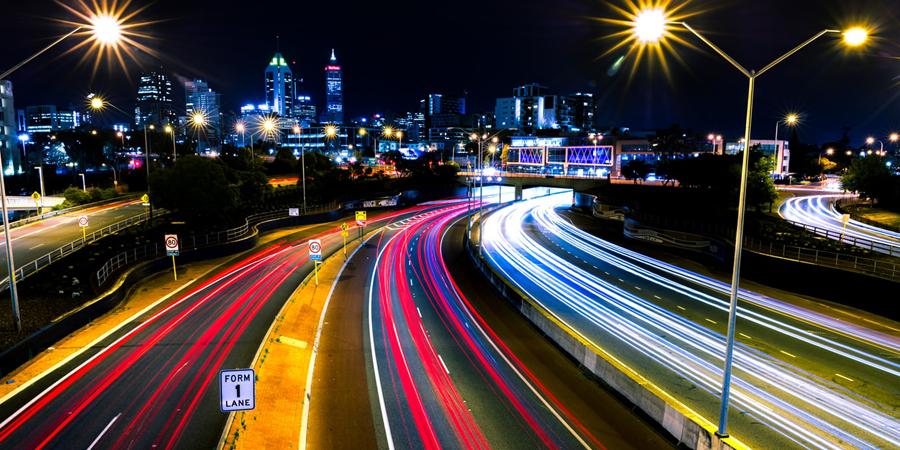 Highway and street constructions are filled with hazards; construction contractors, agencies and workers themselves work in complex situations, injury risks and under conditions that might change without a warning. Read on these two examples to understand those risk scenarios.

A 25-year old flagger, outfitted in full-reflective vest, pants and a hard-hat was busy directing traffic at one end of the bridge at night. To speak about the work zone, it was clearly marked with cones and signs, plus the entire bridge was illuminated with streetlights. The flagger stood under portable flood lights in the opposing traffic lane, to control the incoming traffic. A pickup truck arrived from the opposite direction, estimated around 70-80 mph, struck the flagger head on and carried him approx. 300 ft. With multiple traumatic injuries, he died on the site.

His risk conditions magnified, this means that in work zones, even if workers work with preventive measures, still, sometimes, they aren’t solely responsible for their own safety. Although with all the precautions undertaken, the flagger had no control on the driving of the unruly truck driver, in spite of the warning signs ahead.

Hazards from equipment within the work zone

A middle-aged laborer was working bin a gravel-unloading operation at a highway construction site. His daily task was to operate the generator for the conveyor system that moved the unloaded gravel from the dump trailers. The dump truck driver was having difficulty in opening the gates of his trailer. In an attempt to help the driver, the laborer went under the truck to open the gates manually. The driver was unaware of the assistance, he pulled away from the unloading platform and ran over him with the rear dual tires of the trailer. The labour was pronounced dead on the spot.

NIOSH reports that roughly around 20,000 construction workers are injured every year in highway and street construction accidents.

In India in the fiscal year of 2018-19, a total of 12,000 kilometers of national highways were constructed, the highest ever till now. Though these highways constitute 1.8% of the Indian road, they carry 40% of the traffic. More than 61,300 km length of road projects are in progress at present. This means a large amount of workforce is involved in their construction.

Currently, there is a big disconnect between the construction of expressways/highways and the work zone. Here, hazards are brought by high-speed, impatient drivers and traffic congestion. In addition to this driving stress, heat – creates a recipe for risks for workers and the motorists.

Now that India’s infrastructure is getting bigger and better, it is important to put the next level of safety improvements into place, which are already standard in many parts of the world. For a safe work zone, it is necessary to define the ownership of all the stakeholders such as road authorities, consultants, suppliers, contractors, road users and traffic police – and educate them.

Education and behavior change is primary; people on the roads should be made aware of the work zones ahead, and they should drive through with lane discipline and patience. With consistent signage and protocols, one can be fluent in what it takes to drive safely on road. Awareness campaigns to convey the message that on road, pavement markings (visible day and night), orange-clad workers and orange cones means ‘slow down’ are one way.

Investing in safety is crucial; be it in trainings, or PPE for the workers etc. Provision for their basic amenities remains essential, so that they do not get hassled in extreme conditions. For everyone’s safety, rerouting the traffic to a different lane and complete road closure makes sense.

Given the dangers of roadside construction work, improved visibility and prevention can lead to safe maintenance of traffic and for the workers, many potential hazards can be avoided.