Protecting employees and the environment with proper storage and handling

International organizations Occupational Safety and Health Administration (OSHA) say that our entire human civilization at the beginning of the 20th century had only a dozen or so known and commonly used solvents. But by the eighth decade of the century, around 350 different solvents were generally in use in the various industries of the world.

How to Store Chemical Solvents

By implementing the solvent storage best practices outlined below by ASK-EHS, you can prevent accidents in your laboratory, shop or manufacturing unit and protect the health of your employees. 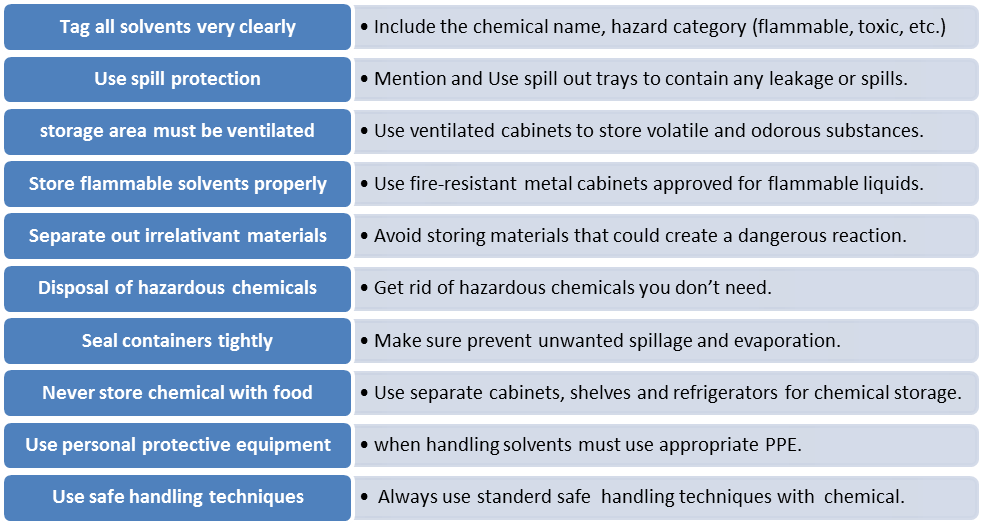 Attention!! What NOT To Do

Some of the chemical storage practices are reasonably dangerous. Safety of the people always comes first in such cases.

Do not store solvents in a fume hood. This can block airflow and interfere with safe ventilation. Use a ventilated cabinet instead.

Do not overload the shelf. Be conscious of the weight limits of the shelf to avoid fatality.

Do not store chemical overhead. Bulky containers stored overhead can also be heavy to take down and are easily dropped and spilt.

Do not store solvents under a sink or water tank. Undetected water leaks under a sink could corrode solvent containers, leading to chemical leakage.

Do not store flammable solvents near thermostats or electric motors. Vapour from these solvents is highly flammable. Sparks from these units could cause an explosion.

SOLVENTS, EFFECT ON YOUR SKIN

Solvents can affect our skin in two ways. First, some solvents often get absorbed through the skin, where they will visit organs or other systems and cause damage. In some cases, they carry hazardous chemicals with them. The second way is by irritating the skin and causing what’s known as dermatitis. Many types of solvents will attack the natural oils that protect the skin, making it dry or causing it to interrupt out. Solvents also can cause or aggravate skin allergies, resulting in painful irritation. As our skin becomes increasingly exposed to more and more solvents, one becomes increasingly sensitive, making it dangerous for the skin. Protective clothing, like chemical-resistant gloves and aprons, shall become our best defense mechanism against the damage caused to the skin.

EFFECTS OF SOLVENTS ON THE EYES 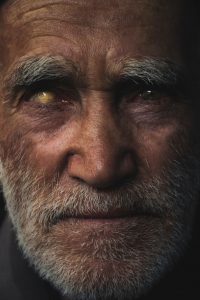 All workers working with chemicals and solvents should become aware that the addition of chemicals such as solvents to their eyes can cause irritation and permanent damage such as blindness. In medical tests, one can find that some solvents can be absorbed into the body through the eyes. Also, one can know that some solvent vapours irritate our eyes a lot. In such situations, becomes important to use safety precautions for our eyes. 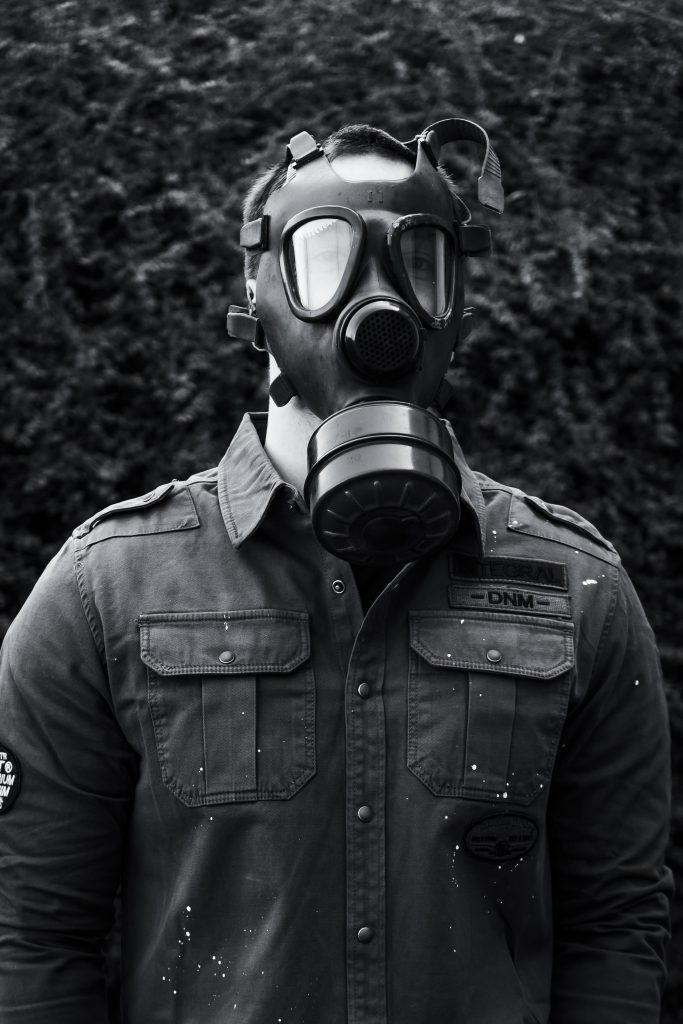 The biggest risk associated with the solvent is that its vapours go inside the body through the breath. Many solvents evaporate quickly when exposed to air. In such a situation, whoever breathes such polluted air inhales harmful vapours of the solvent. Initial symptoms range from headache and dizziness to unconsciousness and death, depending on the toxicity of the solvent and the amount inhaled. In many solvents, one can smell unpleasant odors as they can serve as warning signs, while many solvents are completely odorless and colorless, so their exposure shall remain unknown. In cases where there is no permanent damage, inhaled solvents accumulate in body tissues and further cause long-term damage to organs and systems. In addition, the solvents affect the decisions and awareness, increasing the likelihood of an accident. 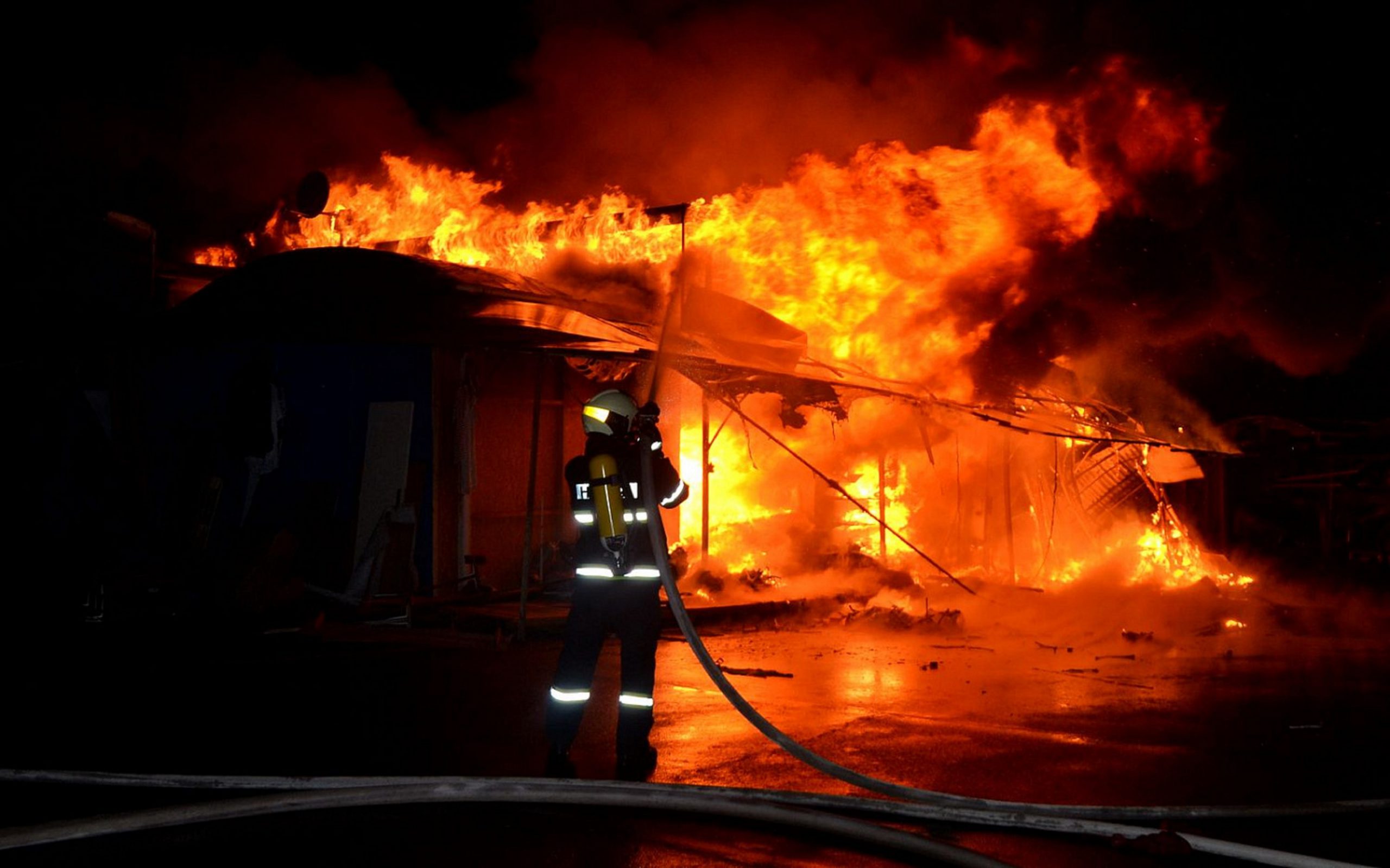 One of the biggest dangers of any solvent is that the vapour is flammable. Generally, the higher the volatility of the solvent (the rate at which it changes from liquid to vapour), the higher is its flammability. It is important to know the flashpoint of the solvents used in the work area.

Flashpoint is the temperature at which enough vapour is released- one spark or flame can ignite the vapour. When the flashpoint is 100 degrees Fahrenheit or less, the solvent is said to be “flammable.” Those with high flashpoint temperatures are known as “combustible” solvents. While most workers recognize that they should not smoke, use open flames, or spark around solvents that can burn, many remain unaware of the situations that might rise.