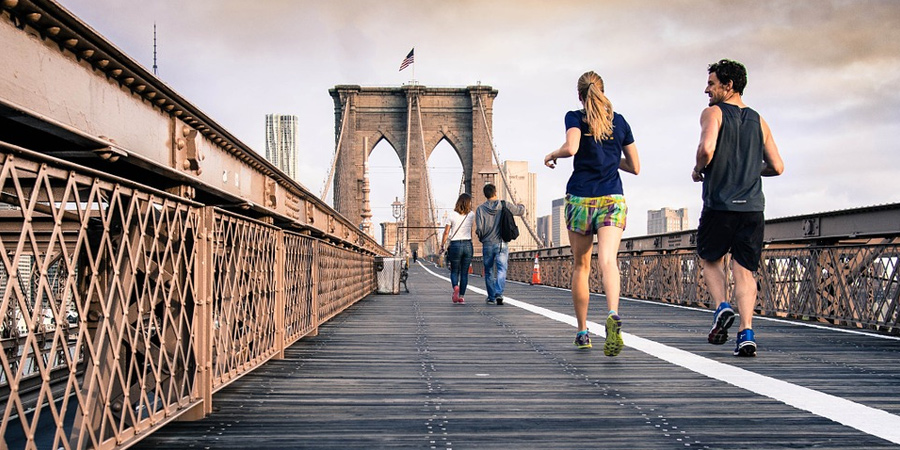 How would you feel if someone proposed the idea of cleaning up your regular walk or jogging route while you navigate it every day, in morning or evening?

It would seem and sound like an appropriate idea and maybe even welcomed by you.

How about you, yourself doing this exact cleanliness activity each day while on your run, walk or jogging route? This is what plogging is all about.

Plogging is a Swedish concept of ‘pick and jog’ being popularized by the Scandinavian country and spreading all over world, fast. The idea is to pick the litter and jog or walk or run along your favourite routes.

The benefit being that you burn slightly more calories than you would if you were undertaking any of these physical activities on their own. By blending it with picking litter, you benefit that much more from your daily fitness routine and the ever present litter finds its way into trash cans.

The idea has a larger force and aspiration behind it. If we think about India’s population and the amount of trash we can clearly see strewn at different places. A simple fitness activity combined with picking up ‘our’ manmade litter is holistic. Instead, of finding its way in soil or water bodies or even in the stomachs of stray animals. The particular piece of garbage or trash is duly collected and returned to waste management cycle.

It might sound funny or maybe even ridiculous to some of us. The audacity of stopping on your morning walk or run or jog to pick up trash, collect it in a bag and then move forward. To maybe stop again in a few meters and do it again. And yet, the idea cements an already established truth which we ought to take with a pinch of salt. We as a species have created the amount of trash that litters our environment. It is complex to degrade on its own, harms the flora and fauna while slowly killing us by entering our food chain.

The overall increase in number of people engaging in fitness activities across the world is substantial. So is the case with India, especially with the metros and large cities leading the charge.

It is simply a matter of perception rather than trying to clean the whole area. Try to start on the regular route which you might’ve known for years or even for a few day. You should be armed with a sturdy large bag to collect the litter you encounter on your way.

And maybe to get some enthusiasm and camaraderie going for you, get a partner or friend to join you in plogging. The transition from simply running, jogging or walking to plogging can be immense. Delhites in Lodhi garden felt this surge after seeing fellow joggers become ploggers, so even they joined in. Hyderabad Municipal Corporation is sponsoring plogging initiatives to make its citizens fit and city clean. Mumbai and Kolkata have already started publishing their individual plogging stories.

If the idea of picking litter while in your track outfits seems unappealing to you. Start of by imaging the number of cows that die due to abdominal obstruction from consuming polythene bags we chuck away. Think about the marine wildlife that has been choked due to our plastic consumption. Or, the fast accumulating synthetic molecules that have established themselves in our food chain and water affecting us in myriad unknown ways.

This would help offset the image of picking our own litter in our cultured minds. The idea of ‘cleanliness’ as someone else’s responsibility is burnt in our minds as Indians. Yet, our own compatriots have shown ways to better ourselves in this department constantly.

Maybe via plogging as the new raging trend, Swedes are trying to tell the rest of us something. Take responsibility for your surroundings by being an integral part of its solution. Rather than throwing money at problems and creating elaborate but unsustainable waste management systems. Try to win the very first challenge of collecting as much trash and refuse as is produced in these consumerist times.