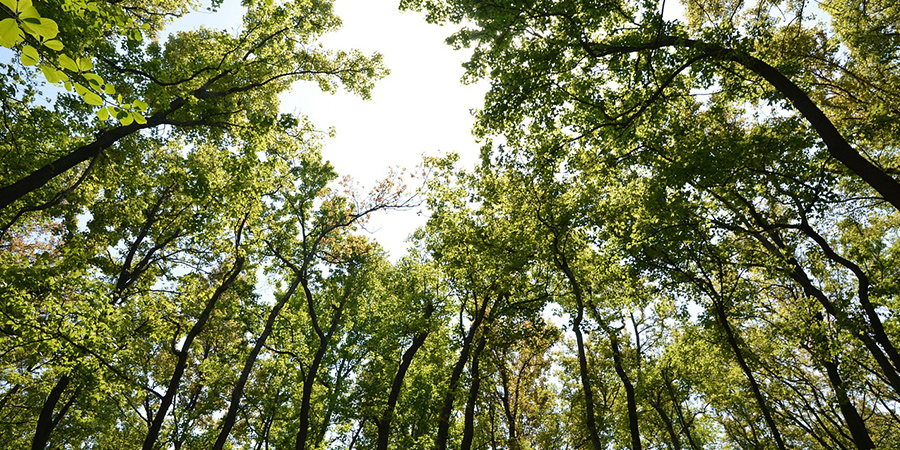 There has been a consistent growth in the state of urbanization. A recent piece by Pronab Sen identified India’s urbanization based on these three factors:

India follows one of the most stringent criteria to define urbanization. But as most of us would agree, it has been part of an upward trend. Formal city limits have started extending or the construction activities which determine where people can live have started spreading. Population growth has meant that the resources allocated are stretched. This also means that the number of vehicles on roads have drastically increased. Despite of having sanctioned programs in place for public transit and associated facilities. It is still overburdened and underused, at the same time in reality.

Urbanization has also brought on some pervasive issues that affect our lives. These have been summarized below:

The top two make up for a sweltering truth especially in our tropical country. Tall buildings obstruct natural flow of air. They lead to poor circulation of rain-laden winds causing irregular rainfall pattern. While during summers, the dust and particulate matter suspended in air remains there for longer periods of time.

Most city municipal administration are now undertaking a preventive approach to these issues. Oxygen parks are a part of this preventive yet proactive approach. City landscape is inundated with concrete and asphalt all around. Even the idea of having tree-lined streets is proving to be difficult to sustain due to practical reasons.

Oxygen parks is a concept where a two-layer layout is being used to plant trees. In Surat, an area of 7000 sq. m is being used to plant 5000 oxygen releasing plants. Now before we go further, when we say oxygen releasing, we mean that these plants release oxygen for 24-hr period. Trees that are able to switch back and forth between the C3 and C4 cycle depending on the conditions around them.

In combination, such scale of carefully picked plantation can provide natural “lungs” to the cities. The trees and plants once at a certain height require little to no care unless faced with prolonged drought or disease period. Under the supervision of government which has the necessary resources and will to take care of such initiatives. The oxygen parks can become a role model for many other cities in India.

What needs to understood here is that such largescale parks can ensure that the citywide microclimate is regulated. Intense concretization doesn’t lead to consistent temperature rises. And during rainy season, the rain-laden winds find appropriate conduit in trees to channel and spread the rainfall, evenly.

The increased city habit of taking morning walks, jogs and runs can be now seen in a completely new light. Oxygen parks can become the centers of health related habit based activities. Simply because the offer cleaner and more oxygenated air.

If cities and its citizens can ensure that such oxygen parks maybe even on smaller scales can be constituted. The whole concept of maximizing the value of our green spaces can turn into a reality. The city allocated parks and gardens can hold the diversity of flora for its purposes. While such oxygen parks can alleviate the oxygen, temperature and pollution levels, nicely.

Many corporates and urban infrastructure landscaping models have already experimented with this idea. The spaces around fly-overs connecting Noida to Delhi have this hybrid concept on display with regular maintenance. In Middle East, new projects are required to blend in green spaces with construction and architecture. These ideas are gaining traction due to the simple reason. Trees have been on this planet for many timescales than technology. Purification, cleaning and restoring balance via technology tends to create harmful by-products. Trees and plants have perfected this through evolution.

Oxygen parks and such concepts are like the hybrid green landscape technologies. They are of course green, extremely efficient and allow for a sustainable ecosystem to accumulate around them. Ultimately allowing us to economize on our energy use and actually live a healthier life in cleaner environments.