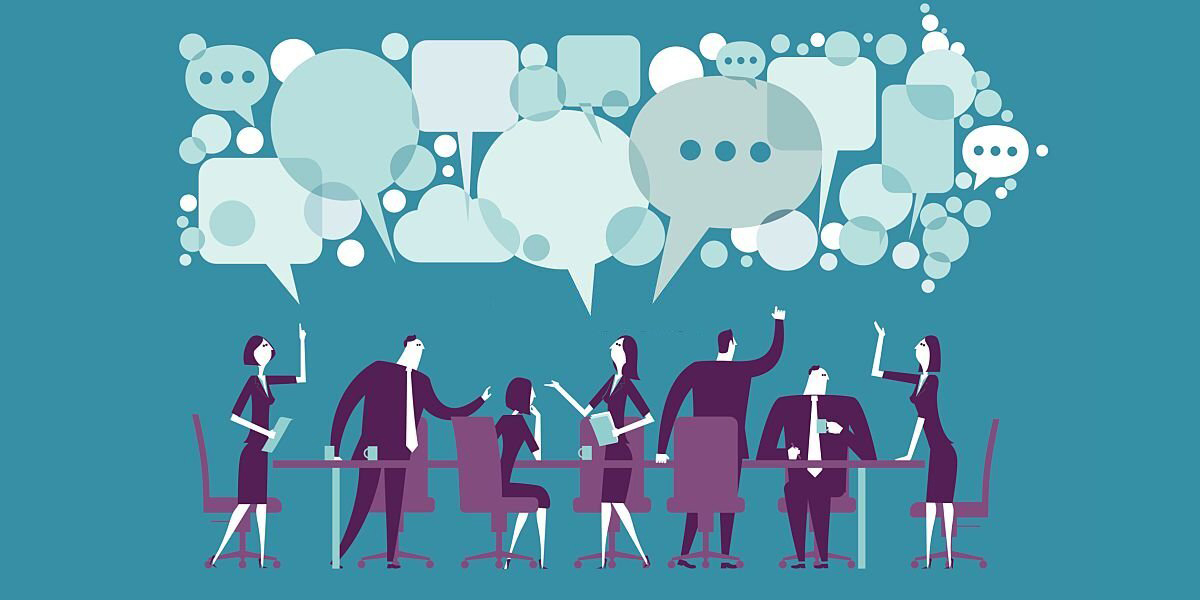 It can be quite difficult to get your brand the recognition it deserves on social media. With more than 50% of the world’s population using social media (yes, really), it is simple to get lost in the sea of cryptic hashtags, illegible influencers, and frequently perplexing social trends.

However, we are aware that you will require more than just our word to be persuaded of animation’s influence on the world of social networking

Why do social media animations exist?

The digital sphere is dominated by video. According to research, by 2022, 82 percent of internet traffic would consist of video downloads and streaming. However, this pattern is also seen in the social media realm, where postings with video have a 48 percent greater interaction rate than those without. TikTok is another option. the social media site with a strong focus on video that almost instantly became popular all around the world. a sign of this expanding media format’s rising popularity.

Therefore, it would be absurd to overlook the influence of video in the field of digital marketing. Competition is tough, though, as 300 hours of video footage are posted every minute.

You can stand out in a sea of monotony with the aid of animation.

You can communicate your business ethos in your own special way with social media animation. Consider this. It takes something genuinely unique to attract your attention when reading through your favourite social media networks. Animation enables you to employ colour schemes, styles, logos, and even characters that are completely own to your company alone, as opposed to using generic stock images of cheerful faces or uninspired blocks of text. Additionally, animation adds variety to social networking. Your social media postings can captivate readers’ imaginations through your own visual storytelling style using everything from vintage, hand-drawn stylings to engaging infographics to cutting-edge 3D animation.

It is a way to distinguish your brand from the competition while also leaving an impression on the people who matter.

What social media platforms can benefit from animation?

There are two basic ways to use social media animation into your marketing strategy: organic engagement and paid promotion.

Postings that you publish on your social media profile are known as organic posts. They are a totally free way to amuse, pique, and engage those who are currently following you. But they also have the advantage of giving many people their first exposure to your brand. In actual, 58% of consumers look at a brand’s social media pages before visiting its website.

On the other hand, paid advertisements appear on social media as a strategy for attracting more viewers to your page and, ultimately, your website. You can target (and re-target) paid social media advertising to a certain demographic, putting them in front of the users you believe would interact with them the most.

Let’s examine this using a ridiculous metaphor. If your company were a restaurant, the natural posts would be your menu—a sign of what you have to offer and what draws customers in time and time again. Therefore, if organic posts are the menu for your restaurant, paid advertisements would be the man passing out free samples to passers-by in exchange for commission. There you are, attempting to entice new customers with hints of what you have to offer.

The only restriction on an animation is the imagination of the creator. Live action video cannot bring watercolour works to life or turn water waste into a scary monster. Not without having an enormous budget at your disposal. You may convey your company’s offerings in a succinct but impactful manner by using animation on social media.

It’s crucial to keep in mind that different social media platforms demand various video specifications. But don’t worry! The Animation Guys can create social media animation that is specifically designed to fit each platform that you will be posting on, taking the effort out of the process.

There is a plethora of ways you can use animation into your social content strategy, just like there are with any type of video marketing. It is entirely up to you how you use your social media animation, but here are some examples of common formats:

Social media is quickly taking over as one of the primary channels for digital marketing. It should therefore not be surprising that it is a well-liked platform for increasing visibility and engagement through compelling brand animation. Throughout the use of outstanding snippets on social media, it is a way to make sure that the branding of your business is always on point.

Having a significant event soon? Use eccentric, attention-grabbing characters to summarise the activity during your event. These characters will captivate viewers much more than standard static live-action film will. Using social media to share this content widely is a fantastic way to spread the message. You can create excitement for an event by planning a series of animated postings, each of which will present a brand-new style.

Explainer videos basically explain themselves (pun intended). A marketing video type that lends itself to the advantages of animation is one that condenses a wide subject into a more succinct manner. The story and imagery together, usually lasting between 60 and 90 seconds, help make even the most difficult concepts understandable. Given how crowded social media is, videos that simplify information in this way are perfect, as there is a crazy rush of accounts seeking to catch attention with only a few seconds of screen time.

Demo videos are excellent for simplifying difficult ideas, much like explainer videos. They are intended to quickly guide viewers through a procedure that would normally take a long time, unlike explainer videos. Once more, this quickfire approach allows you to upload a variety of information to your social media networks in an enticing, concise manner that is not possible with live action analogues. Perfect for showcasing cutting-edge technology or providing a website tour.

Finding a niche will help you stand out from the crowd and gain attention in a market when there are so many competitors vying for the same audiences’ favour. You guessed it: animation is a great method for accomplishing this.