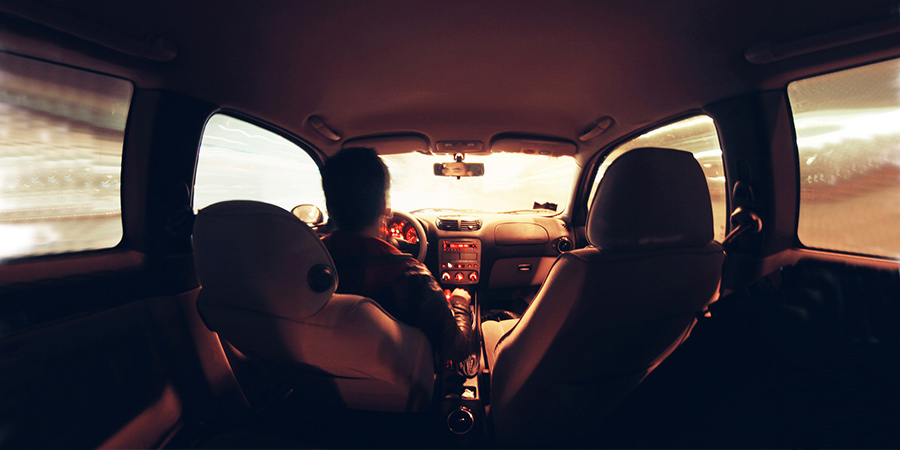 When we think of confined space, it is a place which is substantially enclosed (though not always entirely), and where serious injury can occur from hazardous substances or conditions within the space or nearby (e.g. lack of oxygen).

Confined space has restricted or limited means for entry or exit and is not designed for continuous occupancy. Confined spaces include, but are not limited to vessels, silos, tanks, storage bins, vaults, pits, hoppers, manholes, tunnels, ductwork, pipelines, equipment housings, etc. Confined spaces are prone to some of the most dangerous threats resulting in worker lives being lost.

As per OSHA, “Confined space” means a space that:

From the above, one very striking feature of any confined space is that it is not a place for regular occupancy.

Now coming to the question is car a confined space? The question although looks simple but is slightly intriguing in the sense that a car, once enclosed from all sides seems to be a closed space which gives the notion that it is a confined space.

Many experienced people get confused that car, once all the doors closed, becomes separated from external environment, and hence, should be classified as confined space.

But, the very fact that people have regular occupancy, may be for a limited period of a few hours only, clearly marks car as a non-confined space.

Hence, the correct answer is that car is not a confined space.

A few useful thoughts/suggestions for safe, healthy and pleasant occupancy inside the car:

Having correctly answered that technically and even legally that car is not a confined space, the matter needs some further thoughts – since the stay inside the car may turn tiresome, suffocating and even dangerous due to insufficient circulation of air and oxygen deficiency if A.C or ventilation system is not working or is ineffective. Some accidents have also been reported in the past where kids have lost lives when left irresponsibly by parents during shopping etc.

These considerations warrant that, while riding the car particularly with family, enough provisions must exist for maintaining healthy and pleasant environment inside the car.

Readers can share and justify their answers on the same.

2 thoughts on “Is Car A Confined Space?”