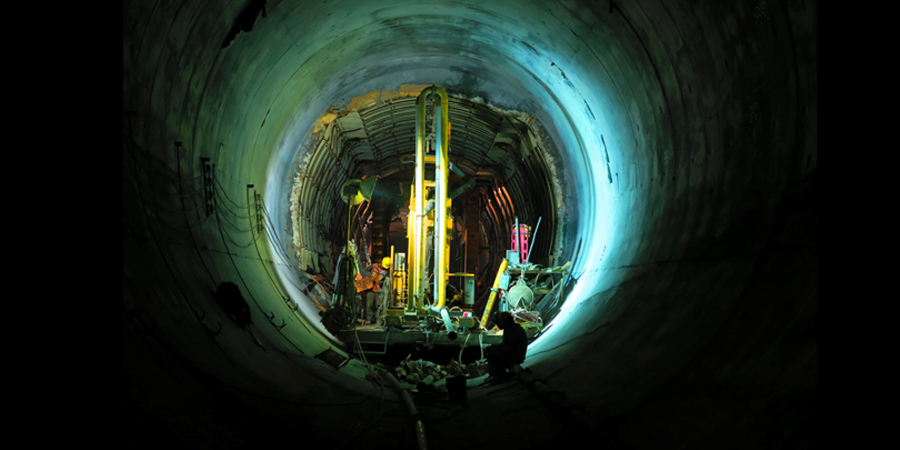 Safety continues to be a serious concern within the mining business, especially in the underground mining.

The mining industry includes coal mining, metal ore mining, and nonmetallic mineral mining and quarrying. The purpose of mine action is to access and reduce the impact and risk of explosive hazards to a level where people are safe.

The International Day for Mine Awareness and Assistance in Mine Action is commemorated on 4 April every year as declared by the General Assembly on 8th December, 2015.

On this day, the UN reaffirms its commitment to a world free from the threat of mines, Explosive Remnants of War (ERW), including cluster munitions, and Improvised Explosive Devices (IEDs).

According to a recently conducted survey by the National Institute for Occupational Safety and Health (NIOSH) Office of Mine Safety and Health Research of the United States mining population, it was estimated that there were 595,566 Employees in the mining industry, and those fatality rates averaged 18.1 per 100,000 full-time workers.

Earlier this year, 10 miners were unaccounted for in an explosion at the Hushan mine in Shandong province, China. Another accident at Talcher coal mine in Odisha claimed 4 lives within the year 2019.

All these mishaps could have been averted if proper safety measures were carried out by the mine companies with regular Health & Safety Programs Training , adhering to EHS (Environment, Health & safety) norms & guidelines about Mine Safety to ensure the safety of workers.

Mining ranks second among Industry sectors for leading fatality rates though the safety performance of mines continues to boost over the years. Another interesting area of concern is the environmental impact of mine action.

The Indian Bureau of Mines (IBM) established in 1948, ensures that environmental impact assessment studies have been carried out and to that effect, an environmental management plan has been incorporated for its effective implementation, besides reclamation and rehabilitation of mined-out areas.

It undertakes inspections for the enforcement of provisions of MCDR, 2017 which includes a provision on protection of mine environment to ensure that due care is being taken by the mine operators.

During the year 2019, Inspection of Mines conducted by (Indian Bureau of Mines) IBM, 1562 violations were pointed out to 643 mines.

Let’s aim for a world free from landmines and explosive remnants of war, where individuals and communities live in a safe and secure environment to facilitate development.

To know more about effective safety solutions and risk management in the mining industry, get in touch with ASK-EHS.