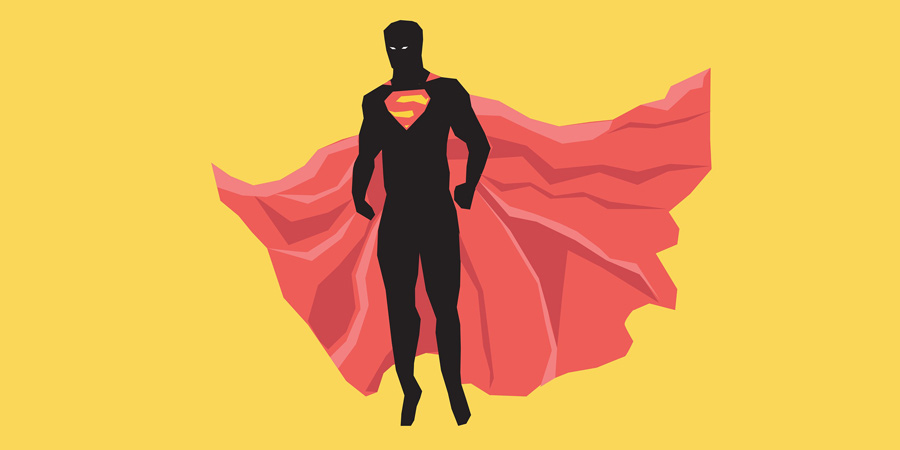 The roar for Avenger Endgame (Marvel) is palpable and has been built over 22 different movies over the course of more than 10 years now.
The big winner here isn’t just the fans and movie goers, it’s the premier animation and VFX studios, the comic book fans and of course technology pioneers.

Some of the most cutting-edge work has to shelved due to lack of appropriate technology – James Cameron’s Avatar was released much later, due to the lack of hybrid animation – motion capture (broadly) which was missing in early 2000.

Technology pioneers are such agents of change that can disrupt our fundamental level of understanding and help us to see ‘things’ in a completely different and in an information rich manner.

Animation and industrial ambitions have been plied so far to develop better understanding of its environs – through induction and orientation movies. To engage workforce for better work ethic, safety assurance and imparting superior operational wisdom – SOPs, safety videos and incident recreation. Similarly, trainings can be modernised and allowed to be distributed as and when the organization needs to plug informational gap.

Animation walkthroughs are the latest on the block with the whole plant being photographed, rendered in 3D and made accurate to several different layers of operations, management and movement of assets.

But industrial storyboard requires the finesse modern superhero movies are delivering. They are matching the disruptive and hyped-up creativity of story-telling and artists imagination through modern animation technology and translating the emotions back to us – audiences.

Remember when Clark Kent (Henry Cavill) dons the magnificent Superman suit in Man of Steel to instil the words of his father Jor-El towards his first steps as a god amongst men. Or when Hela (Cate Blanchette) squeezes fear out of one of the most robust Avengers Thor (Chris Hemsworth) to establish new order in Asgard.

The imagery, sound and visualisation match the emotive acting of professionals to deliver a surreal combination of fiction which seems much closer to reality.

Industrial animation works needs such a vision of grandeur to now create a virtual space filled with imagination and creativity – for the purposes of fast-tracking industrial progress.

We already work in 3D space and have created effective virtual environments to enable better works, we even have exosuits in action that take over mechanical load handling and turns humans into walking robots.

Industrial animation in manufacturing has the capacity to help cut down manufacturing costs in pilot and greenfield projects with special attention to maximising efficiency.

Yes, there are tools and software products that help us achieve similar goals, today. What we do not have and what animation can deliver is a near-exact replica based on various parameters that can help conserve resources – fuel, electricity, construction materials and human assets.