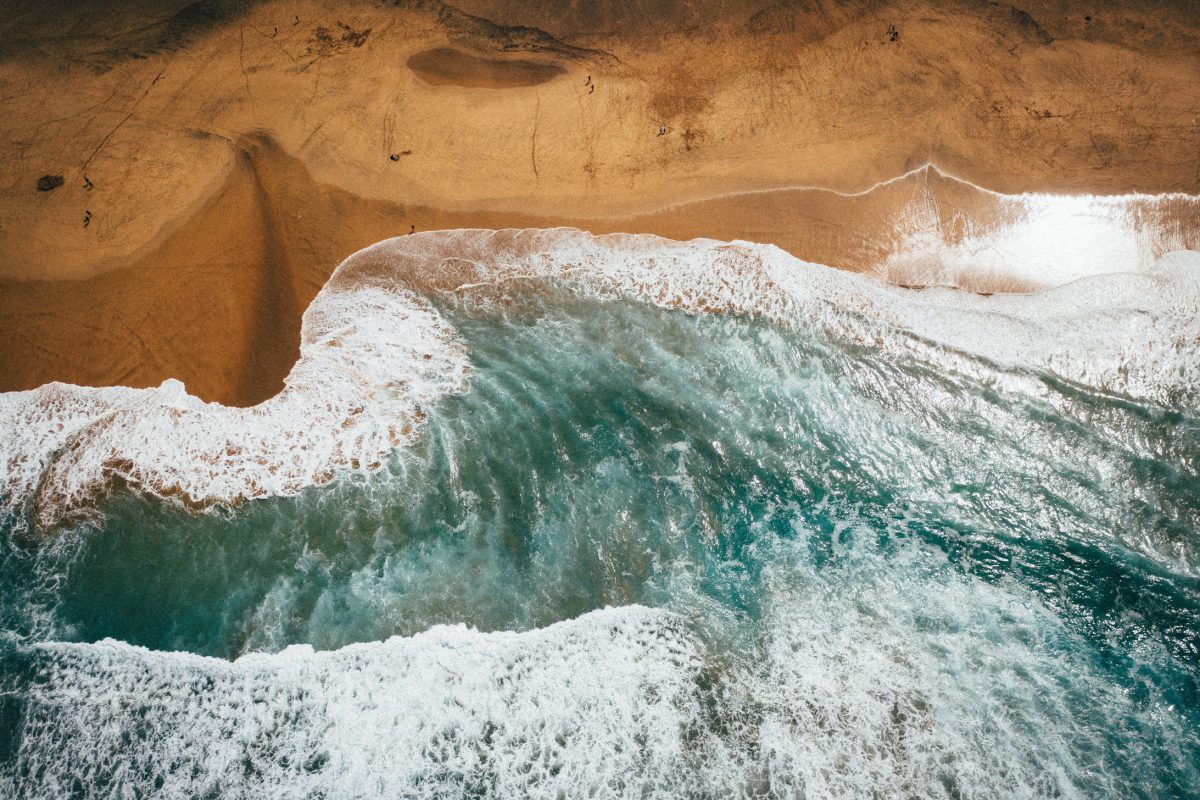 In the entire subcontinent including India, there have been various cyclonic storms arising from the seas in the past as well. But in the recent years, a rapid increase in these has definitely become a matter of deep concern for the environmentalists as well as experts.

Cyclonic Storm “Tauktae” (pronounced as Tau’Te) has confirmed the trend that less powerful storms quickly become powerful cyclones due to rising ocean temperatures. Meteorologists say that the strength of the strongest storms is increasing by 8 percent in ten years.

On the World Ocean Day, ASK-EHS presents a study on the ocean and cyclonic storms from it.

Cyclonic storms usually occur in India between May and October. Most of the cyclones originate in the Bay of Bengal and their impact becomes visible on the eastern coastline. Apart from West Bengal, Orissa and Andhra Pradesh, cyclones are visible in Tamil Nadu. The super cyclone that hit Odisha in the year 1999, major storms like Aila, Pailin, Hudhud, Gaj, Titli and Fani has emerged in the Bay of Bengal in the last 20 years.

But now, the process of cyclonic storms is increasing continuously in the Arabian Sea as well. Their numbers and strength are increasing. Tau’Te, which is now becoming a very powerful storm, is amongst the most powerful storms from the last two decades.

Earlier, two super cyclones named Donu in 2007 and Kyaar in 2019 had arisen in the Arabian Sea but both remained away from the coast. Similarly, in 2017, the Ockhi cyclone remained under the sea, but 250 people died due to this. Recently, the Tau’Te on the west coast has caused great destruction and its effect is not ending, the Yaas has caused massive destruction on the east coast, especially in Odisha and West Bengal.

Of the 36 most severe tropical storms ever to hit the world, 26 are originated in the Bay of Bengal.

With some success in curbing the loss of life through precautionary measures, it becomes almost impossible to recover the damage done to the property, environment and the farms. 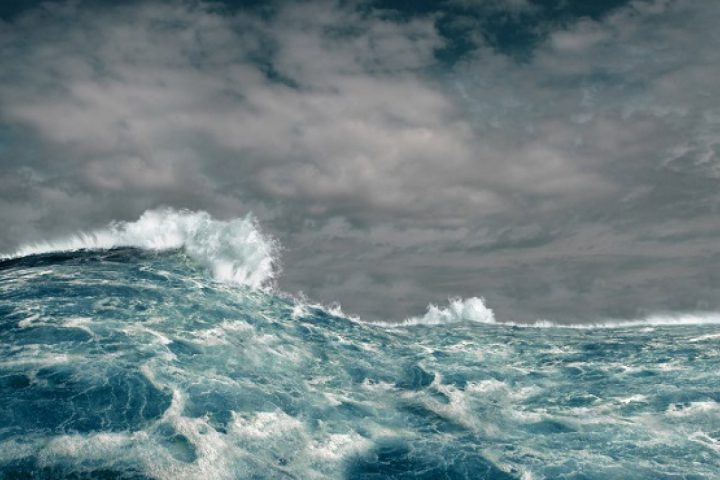 For example, because of Yaas, salt water from the sea has destroyed thousands of acres of farmland in the Sundarbans region. It can take many years to make them fit for cultivation.

According to the Pune-based India Meteorological Department, there has been an 11 percent increase in the number of cyclonic storms arising in the Arabian Sea and the Bay of Bengal in the last decade, while there is a 32 percent increase in cyclones between 2014 and 2019.

Changing nature of the cyclones due to warming oceans

According to climatologists, as the ocean warms up, the weak cyclones that rise take an increasingly powerful and destructive form. This has been proved by the storms of Amphan, Fani, Ockhi and Tau-Te. 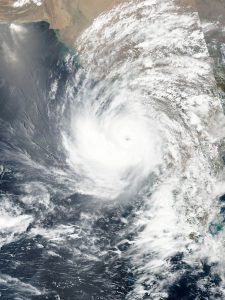 Growing crisis in the economy

Cyclones have a serious impact on the economy. According to the World Meteorological Organization (WMO), in May last year, about 130 people were killed in both the countries due to the storm of Amphan on the India-Bangladesh border and a total of 5 million people had to be displaced.

WMO estimates that it caused a total economic loss of $ 1,400 million, or about Rs 1 lakh crore. 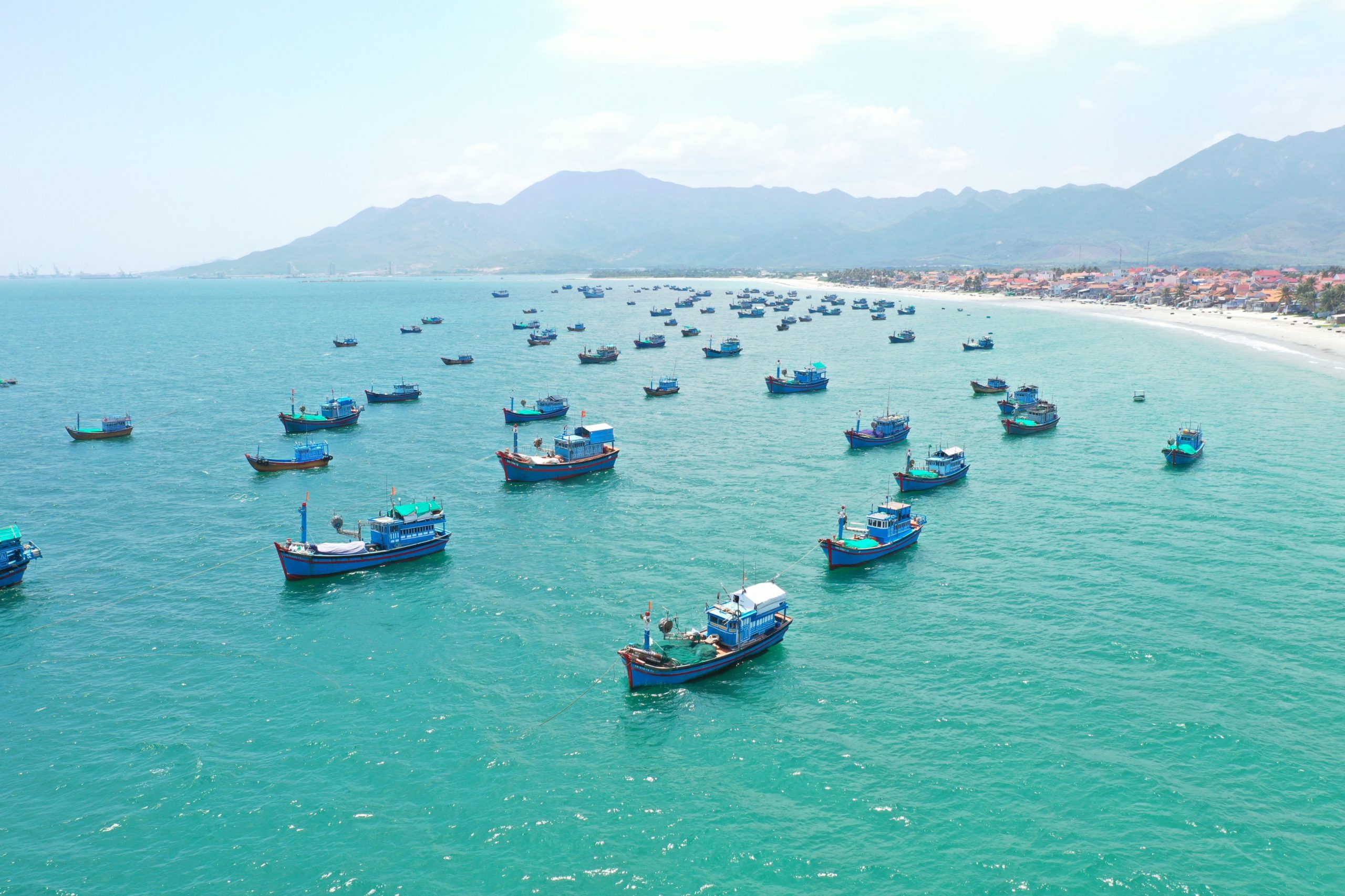 The coastline of India is about 7,500 km long and there are about 70 coastal districts in the country. The population of about 25 crore living here is hit by cyclones. With better technology and early warning systems, lives can be saved on the coastline, but the economic loss to the population living here is massive. This fear becomes especially high on the west coast where the coastline becomes densely populated. In Kerala, Goa, Maharashtra and Gujarat, people’s homes and businesses are on the coast line. Apart from fishermen and farmers, if the crisis continues to increase on the businessmen associated with tourism, then there will be a big hit on the economy of the country.

In all times, there always remains an inherent uncertainty in any attempt to look into the future, and the report highlights a number of potentially ‘disruptive events’ which fundamentally can derail the scenario outcomes. Nevertheless, in the absence of something quite unforeseen happening – also, in the midst of most of the negative scenarios envisaged, the future of course remains notoriously difficult.