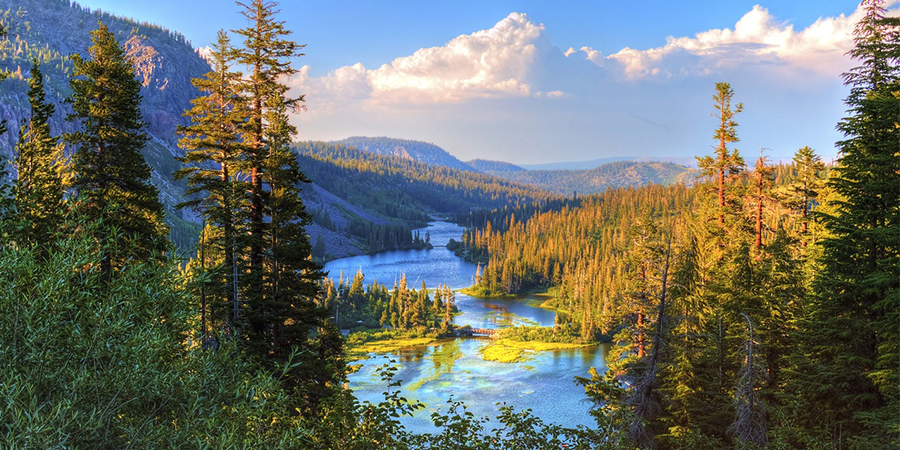 “The very ecosystem which has predated us by at least a few billion years is now choking on our two hundred years of progress. Forests and trees have borne the most significant of the impacts that humankind has unleashed in the name of progress”.

Up until now, the only race that human mind had committed devoutly towards was the one that brought with it progress. Progress in form of newer technologies reshaping the land and water alike while aiming for the skies. Within a span of two hundred years we went from steam driven looms to nuclear powered submarines.

This exponential jump has made nations powerful while individual riches have entered the realm of becoming legends and as consumers we have whole heartedly welcomed and cheered the next great product, just like the previous one.

In the background, the soil, our water and the air has transformed for worse. 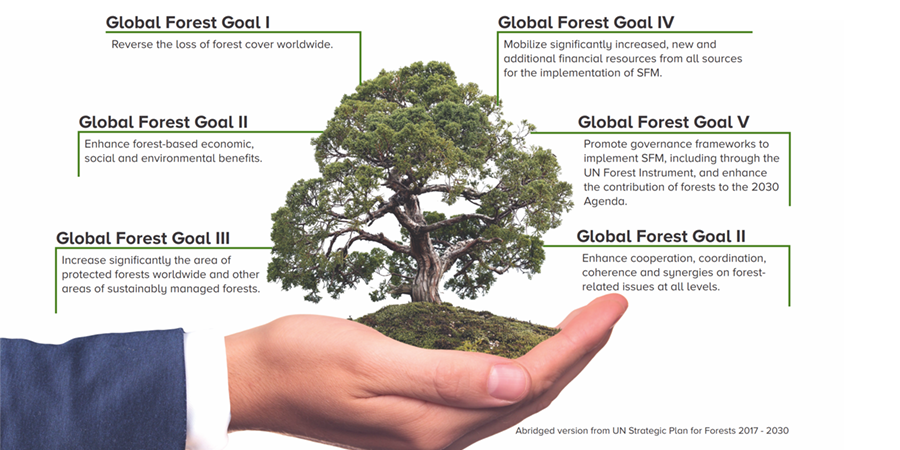 An authoritative survey few years back documented the forest reserves of the world. It then went for an aerial survey to conduct a comprehensive tree count – tree census of sorts. The findings revealed that global number of trees has fallen by 46% since the dawn of human civilization. [For the map below add the tree figures for BRICS US and Russia]

The following map of world shows Trees per capita for countries around the world. India paints a dismal picture with only 28 trees per person. This should be seen in the light of our exploding population and the dimension of urbanization added to the mix. Making our chances of healthy air, ambient temperature regulation, uniform rainfall and access to more resources stressed and overstretched.

As citizens of a rapidly developing nation we need to associate value and significance to our forest reserves:

2) Forest reserves in plains act as a protective barrier to pollution, rising temperature while attracting monsoon winds for uniform rainfall.

These are but few advantages that forest reserves and trees naturally grant to humankind. There is no service charge or fee attached with this natural law of balance and vitality.

Disruption, constant cutting and devastation to green spaces aside, we need to pull our acts together to transition from consumers to conscious citizens.

Supporting planation initiatives whether done by corporates or non-profits is a sure shot way to ensuring results. The other aspect to explore is forming partnership within community to earmark small greenspace developments projects. These can help change the grey and lifeless spaces in urban India to green and living quarters thriving with activity. Planting trees is but the first step, preserving and nurturing them is a key part to its upbringing for at least the next four years.

Citizens can also raise the civic awareness of the local municipal bodies by engaging their councilors and demanding more budget to be allocated towards developing actual ecologically balanced green areas.

A lot of good work by Municipal corporations goes wasted when a civil construction approach is taken. Citizen scientists and academic know-how can be suitably applied – like in the case of Bangalore lake ecosystem revival.

Pledging tree plantation by you and your family member on their birthdays is a better way of celebrating a new year. This has to be the new order of doing things rather than exchanging ideas and then forgetting about them. If the trees per person study represents anything, it makes the statement to wake us from our ignorant slumber. With the accelerated effects of global warming upon us in form of climate change, accelerated efforts on our part is the only thing standing between us and certain extinction of humankind in the next few centuries. 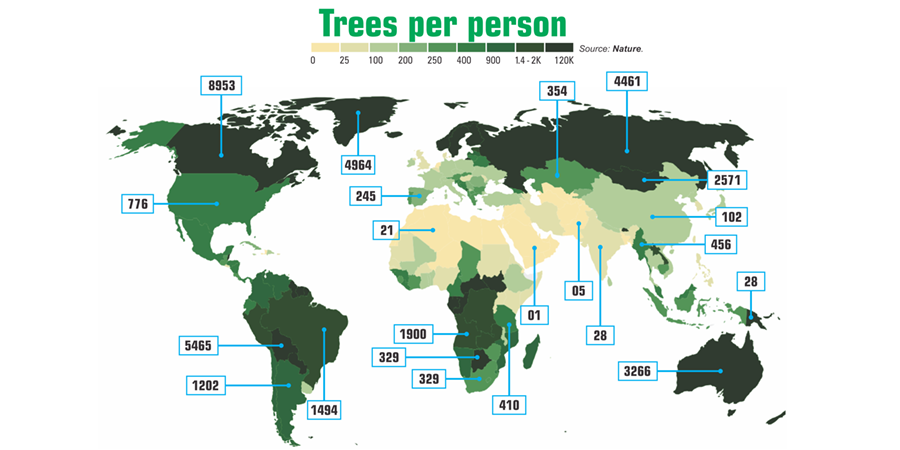 Technology might be the solution to everything but we now need to use this tool to help bring back the green living spaces we’ve enjoyed for past so many decades. Limiting the bad effects of progress would take an effort in solidarity, scientific understanding and active initiatives. Now would be the right time to take your stand and start working for trees as our survival simply depends on theirs.

2 thoughts on “Human survival and trees”