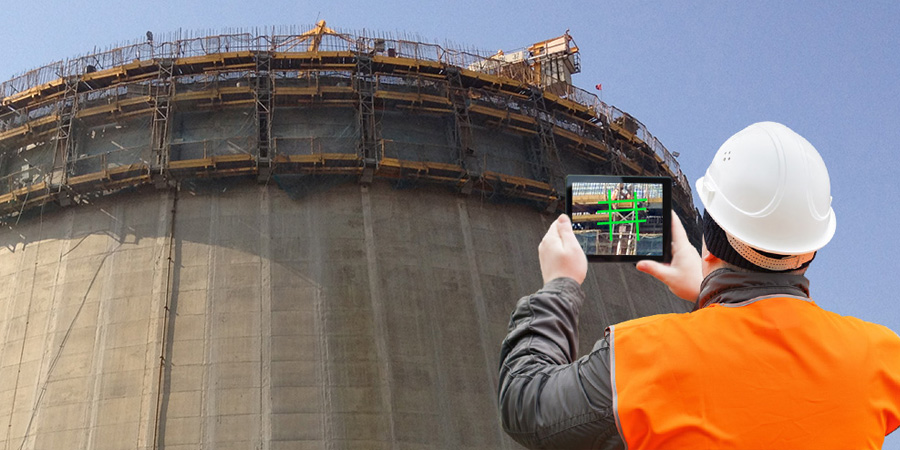 An estimated 2.3 million construction workers (roughly 65% of the entire construction industry), work on or with scaffolds*. Observers would agree that scaffolding operations involve a complex asset base of resources (both man and material). Moreover, scaffolding operations entail many complex but mandatory safety processes that have contributed to losses in kind and cash if not followed accurately.

One clear observation in scaffolding design and operations is the need for identifying work sites and their complexities. Any normal scaffold cycle would include requests, permits, multiple approval points, certificates, maintaining of records and multiple communication with authorities at different levels. Most of these systems are paper driven and hence lack the accuracy that minute detailing can provide.

The emergence of software and its multiple capabilities, has successfully addressed a lot of these challenges. One very good example of this could be given through image capturing capabilities on handheld devices. Today, a scaffold request can include the image of the actual work site. The requester can put down his remarks on the image and even draw a rough sketch of the scaffold that they might require. 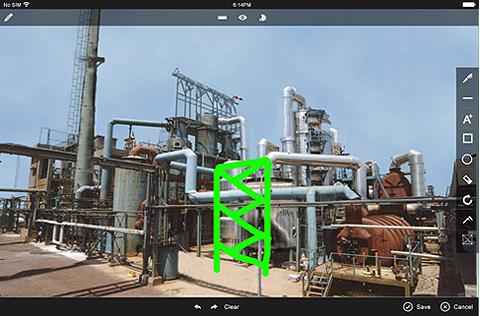 How does this benefit a scaffolding operations team?

It is getting clearer that using technology, many of these complex procedures can be simplified. The biggest benefit of such digital processes has been a radical reduction in the time consumed by requestor, approver or scaffold builder during scaffold operations. Communication has become transparent and almost ‘real-time’ in many cases. Such digital influences have also largely assisted corporations in keeping a tight track of material inventory.

Learn more on how an image capturing and annotation tool can enhance the accuracy of a scaffolding request here.
*https://www.osha.gov/SLTC/scaffolding/construction.html