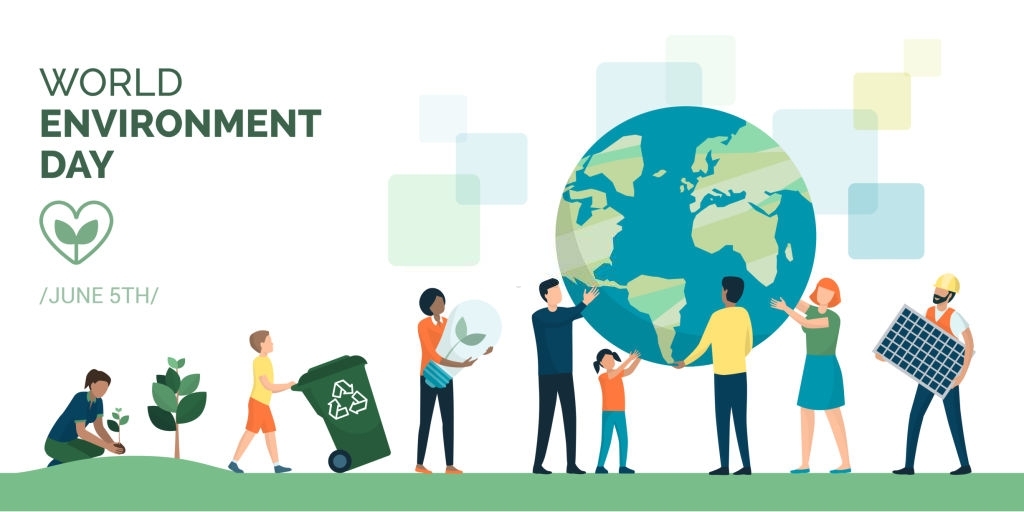 A few days before the Environment Day, the European Space Agency said about the giant iceberg, Iceberg A-76, broke off from the western side of the Rhone ice shelf in Antarctica and is now floating on the Weddell Sea. It is being told that it is the largest iceberg in the world. The area remains bigger than the state of Goa. On the other side, forest fires are raging around the world. Rising sea levels can swallow up many of the world’s largest cities in the near future. 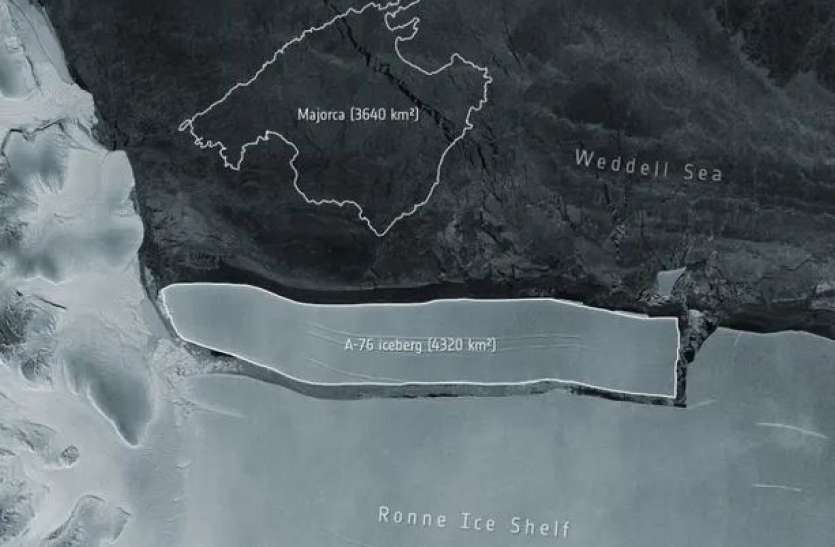 Somewhere, it is arid land and somewhere floods and storms come every day. The situation remains very terrible – Millions of lives remain at stake. You may not be directly affected by Climate Change today, but where we are going, you can also fall prey to it soon.

The problem is so grave that the question has arisen about the existence of life on earth.

But why did this happen? What is climate change after all, which is being discussed so much everywhere?

Before celebrating Environment Day, let us know about its crisis.

Climate change simply means the increase in the average temperature of the earth.

But what is the reason for this increase?

Let us refresh our basics, simply for our understanding. In easy words, we know that the earth gets its light and heat from the sun. When sun’s rays’ fall on the earth, a part of them gets reflected back to space and some rays are blocked from being reflected due to the GREENHOUSE GASES present in our atmosphere, it is called the GREEN HOUSE EFFECT 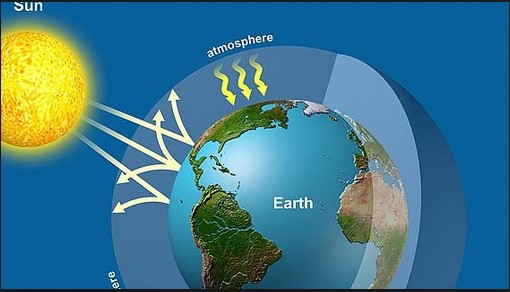 One can say that the atmosphere is a shield of gases around the earth.

Life on earth becomes possible due to the heat of the sun that stops the atmosphere from being reflected.

Otherwise, it becomes very difficult for humans to live on earth and agriculture shall not remain possible due to severe cold – it becomes difficult to feed the world’s population.

Which means that the Greenhouse Gases presented to us as villains remains very important!!

And one cannot be wrong – only if their quantity remains balanced in our environment.

The problem arose when due to human activities, the amount of Greenhouse Gases i.e. CO2 and methane started increasing in the atmosphere. In this way, it started absorbing more heat from the sun. And the temperature of the earth has started increasing – here the problem of climate change has begun. 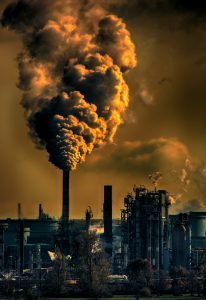 Due to rising temperature, many unpredictable changes come in the weather which bring droughts, unseasonal rains, floods and storms with them.

Scientists say that if the temperature of the earth can be stopped by 1.5 degrees then it will be safe, but the countries of the world are still calculating profit and loss. The seriousness that is needed to save the environment remains somewhat invisible in the governments around the world.

So now the question lies, what can we do? 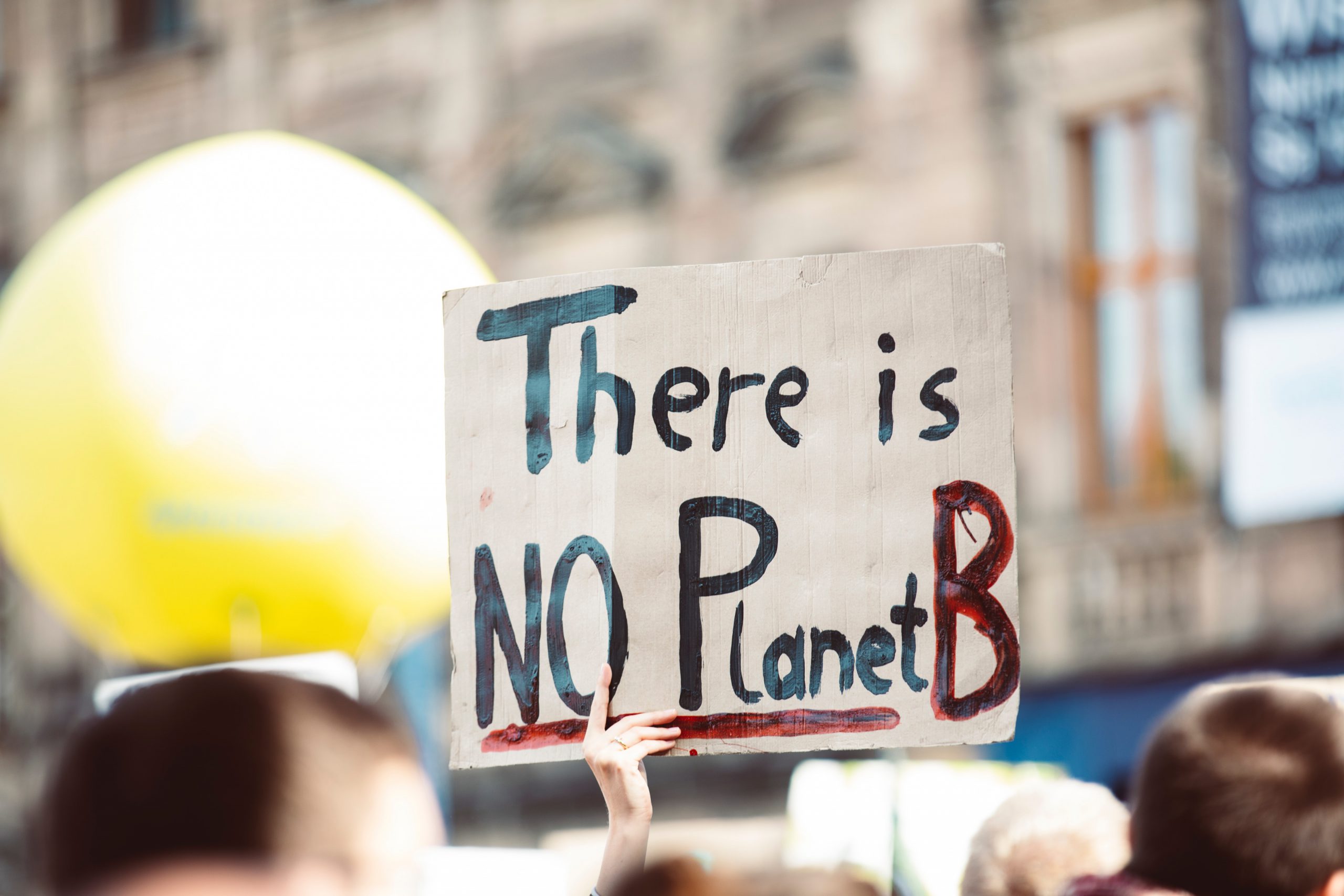 ASK-EHS tells that we can do a lot like

Believe it, with these small steps of yours, we can try dealing with the biggest problems on the earth. 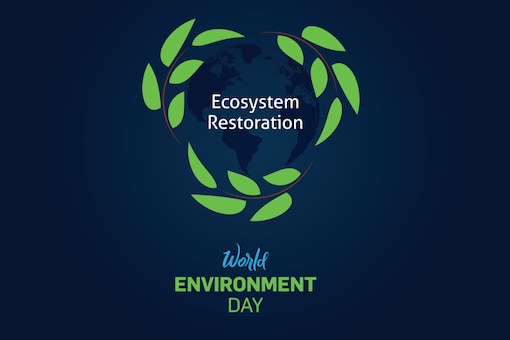 The theme for this year:

The theme for World Environment Day 2021 is ‘Ecosystem Restoration’ and Pakistan will be the global host for the big day. One can also see the launch of the UN Decade on Ecosystem Restoration, this day. In 2020, the theme was ‘Celebrate Biodiversity’.

1 thought on “High Time: Let’s move towards a sustainable world”