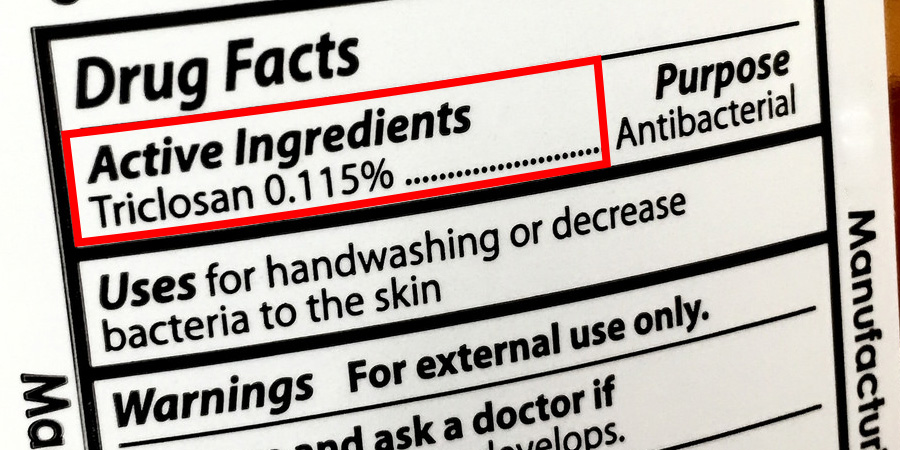 The hygiene benefits of washing hands with soap and water are well known. In context of India, hand washing using soap and water remains a crucial step in ensuring hygiene and preventing the spread of communicable diseases. Soap cleans your hands by lifting up dirt on the hands while water and friction due to rubbing of palms gets rid of it.

At this point, you might be wondering why we are regurgitating lessons from grade school science class.

The reason behind this is our new infatuation with using hand-wash liquids, especially anti-bacterial hand-wash.

Good health and hygiene are part of universal human rights but allowing harmful elements in hand-wash liquids, all for a marketing tagline “kills 99% germs” is actually a widely circulated scientific misnomer.

Some of the harmful elements like triclosan, sodium lauryl sulphate and parabens have been long used in our hand-wash liquids. But a recent FDA ban on 19 such harmful chemicals and their use especially in hand-wash liquids, goes on to show that through the tool of advertising, companies could misuse our lack of knowledge or misinform us.

FDA cited lack of credible scientific data which can prove that such anti-bacterial hand-wash are any better than normal soap and water for hand hygiene. India’s Central Drug Standards Control Organization, which controls the role of such elements in our cosmetics and related products is still in the process of evaluating its position on this issue.

Anti-bacterial hand-wash is a 500 Cr. market in India and such harmful elements have made their way into most of our hand-wash liquids due to the marketing misnomer overriding scientific facts.

The biggest culprit of the lot is triclosan, which finds its way in over 2000 products around the world and almost 75% of all hand-wash liquids sold world over. It is an anti-bacterial and anti-fungal agent.

Due to the rampant use of hand-wash liquids such elements are bound to cause more harm. These hand-wash liquids when used, disrupt the microorganisms present on our hands. They kill them by several different biological mechanisms depending upon their strength. However, each time they are used, a selective population of microorganisms survive. This surviving population grows, divides and evolves into resistant microorganisms. Every time we use triclosan-containing hand-wash, it ensures that we are aiding the evolution of resistant microorganisms. It is their survival mechanism which we now understand can be very dangerous in the long run causing antibiotic resistance. This is the most burgeoning problem faced by clinicians and health care experts when treating their patients with antibiotics.

Nietzsche’s quote “What doesn’t kill you, makes you stronger” remains as the guiding principle for these microorganisms.

Triclosan till now has been known to cause fluoroquinolone-resistance in bacteria. Fluoroquinolones like ciprofloxacin and levofloxacin are widely used broad-spectrum antibiotics which treat a range of infections. Triclosan has also shown to impart antibiotic resistance to one of the leading causes of food and water borne infections, Salmonella.

Triclosan is an endocrine disruptor which means it can cause problems to reproductive health and development. It has been shown to affect the placenta as well which means, it can cross from the mother to the child in the womb. Triclosan can also cause ecotoxicity which means it can pollute our water resources, soil, accumulate in body and biomagnify up the food chain in animals. Triclosan can react with the free chlorine present in our piped water supply to give rise to harmful volatile compounds like chloroform and dioxins, a matter of concern which warrants detailed studies.

More systematic human studies would be needed to truly understand the scale and reach of the issues mentioned here.

But antibiotic resistance, dermatitis (skin irritation) and immune suppression especially in the case of young kids have been widely reported as well as documented by clinicians and health care practitioners worldwide.

The general dryness experienced after handwashing comes from Sodium Lauryl Sulphate (SLS). A foaming agent which is widely used in all hand-wash liquids known to cause contact dermatitis and itching.

Parabens, used in form of ethyl and methyl paraben can also cause dermatitis. Just like triclosan, parabens are a class of compounds which are endocrine disruptors.

Don’t read us wrong, soap and water based hand washing, three times each day is still the WHO recommended standard for hygiene.

In olden times, when soaps and hand-washes were natural in their origin, such as soil, ash or neem extract, the scales were balanced. Today such natural and organic solutions can fetch hundreds of dollars when sold in overseas markets while we run after hand-washes that have untested chemicals. A simple solution can be to use neem extracts and oils blended with easily available non-toxic foaming agents.

But inclusion of such harmful elements in hand-wash liquids is causing silent and widely distributed harm. As you might lose sight of the sheer number of hand-wash liquid dispensers in a large household and then start scaling it upwards.

Be proactive and try to make an informed choice for the next time you head for household shopping.