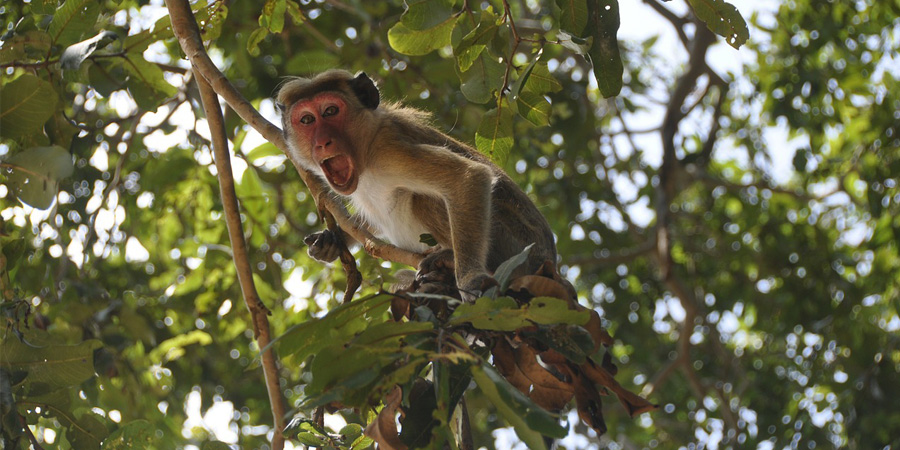 Human-activity driven climate change is creating new challenges for biodiversity in the coming century. To build shelters, these activities are causing irreversible damage to the ecological balance. For us, it is difficult to even imagine waking up one fine day, discovering that our lifestyles are altered, and there is no escaping. In the same fashion, when a section of forest is cut down and replaced with farmlands or urban spaces, there is a loss of habitat for hundreds of species.

Habitat loss is not just a concern from the point of view of compassion for species that share the planet. As we, humans’ constitute in the great cycle of life on earth, we simultaneously depend on the overall function of natural systems for our own survival.

World Bank statistics state that between 1990 and 2016, the world lost 502,000 square miles of forest– an area larger than South Africa. Scientific journal, Nature says that since humans have begun the cutting of forests, 46% of the forests have depleted. This deforestation is a major threat to the world’s endangered plants and animals, which unfortunately, is occurring at ever increasing rates.

There are many other motives that pertain to habitat destruction – Farming, grazing of livestock, mining and drilling and surprisingly, these account for more than half of the destruction. The rapidly increasing population of human and livestock as well as successive years of drought and famine have created enormous grazing and biotic pressure in the Ranthambhore National Park in Rajasthan. Countless species of flora and fauna have thus disappeared at a faster rate in the history of Ranthambhore forests.

In Malaysia and Indonesia, forest cutting makes way for the production of Palm oil. Brazil has recognized a trend of urbanization in absence of the manufacturing and industrial sector, where the key culprits in Brazilian Amazon forests are cattle ranching and soy plantations.

Strong and healthy ecosystems (wildlife forests, biodiversity) deliver tangible benefits such as regulating climates, diverse food products and advancements in medical research. They offer all that we need – provisioning (food, gas, oils), cultural, regulating and supporting (nutrient cycling, soil creation) services but are still, dying in front of our eyes.

Without concerted efforts to preserve habitats in existing forest areas, it would be impossible to achieve large-scale ecological restoration. People tend to assume that such areas are free from threatening processes and therefore, fail to give priority for conservation efforts.

One example can be of estuaries and wetlands which are among the most productive ecosystems in the world and provide direct benefits to people; water filtration and storage, and protect from storm surges and coastline erosion. These house a diversity of animals including worms, seabirds, shorebirds, shellfish, and crustaceans. Life in the wild is instinctual and with everything being interconnected, any change can affect the whole system.

When ecosystems alter or get fragmented, habitats are left with smaller, isolated areas for sustenance. Human developments such as urban areas, agricultural fields, industrial sectors, logging and roads interrupt the movements, rampaging and hunting behaviour of many animals. One should accept the fact that isolated parks surrounded by human developments are not sufficient to preserve wildlife. The urban growth should be carefully planned and there should be a focus on interconnected natural areas and wildlife corridors, if the decisions degrade the wildlife to some extent.

Some key steps that individuals can undertake to reduce unnecessary damage to habitats are:

Technologies such as satellite imageries, GPS and Geographical Information Systems (GIS) allow the creation of different types of maps. They show where species and habitats breed, and developers, local residents and governments can them into account during construction phases and opt for ways that cause minimal destruction.

If a paradigm shift is to be achieved, individuals need to go beyond their traditional understanding of biodiversity and raise awareness to set the tone for the environmental tasks ahead. Preserving natural habitat preserves biodiversity, and acts like a “savings fund” for the earth and for our future needs.