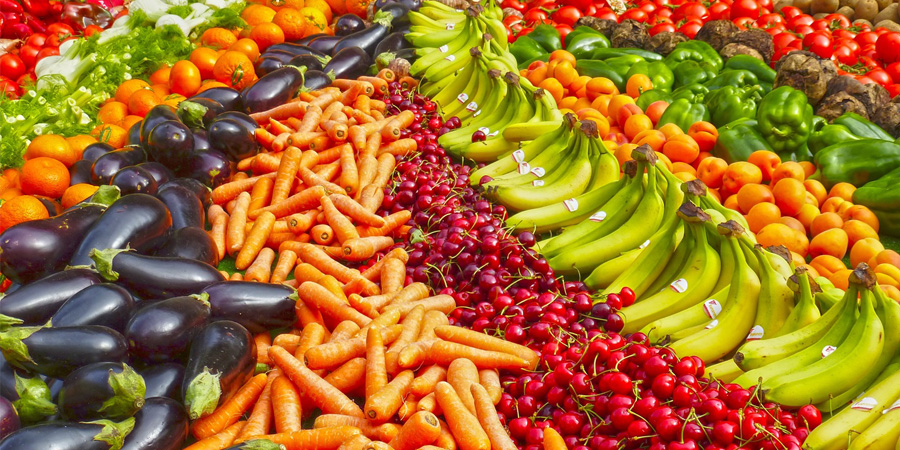 “Genetic modification” or “genetically modified” in short for GM involves altering the genes of an organism, be it a plant, animal or microorganism. This is achieved by altering an existing section of DNA, or inserting a gene from another organism. Genes carry the instructions for how we appear and what characteristics we have which are inherited by an organism. They are made up of DNA, the fundamental unit of heredity

India’s brush with Genetically Modified (GM) came way back in the seventies. Our reliance on Soviet Russia for staple food grains such as Wheat had created the ration system. Under the flagship of solving global hunger challenges via GM crops led by Dr. Norman Borlaug internationally, Indian scientist Dr. M.S Swaminathan ushered the era of GM varieties of food grains to Indian agriculture.

Hardy varieties were bred through closely studied and monitored GM program which brought out the most suitable traits in food crops. Growth, productivity, drought survival and better pest resistance.

Thus the Indian Green revolution was born which brought the method of science to the largely uneducated yet ingenious farmers – affirming food security for a developing nation that has grown tremendously over the past four decades.

Those days of Green revolution have progressed largely due to the efforts of scientists and better genetic modification tools available to them. The fatter cloves of garlic with longer shelf life just like the uniform red firm tomatoes are genetic features pruned and introduced via sustained genetic experiment projects.

Science has become more and more sophisticated as we have progressed which has meant that many of the features available in native organisms can now be used in another variety of organisms with remarkable results.

However, the recent debate raging through the newspapers and echelons of politicians and policy makers alike is about safety. Safety of GM food and derived products that humans consume each day. A lot of socio-political influence has leaned towards the philosophy of labelling GM foods as evil. Whether they are tied to for-profit agro-biotechnology organizations or the failure of GM technology in helping farmers.
However, looking at the scientific data available and endorsed by leading world and Indian governmental scientific agencies presents a contrasting picture. In the past two decades, starting with GM cotton, the success-failure rate has largely been measured via policy making failures instead of actual scientific output. Scientists regularly have backed up their findings by affirmatively quoting the method and the room for further development via experimental improvements. In short, all crops out there might not succeed but under scientific rigour, these failings become feedback to better the method and ultimately benefit us through an improved GM product.

This argument stands ground in any scientific and technical endeavor as a uniform approach to achieve progress. The question of maligning GM technologies despite of using its products every day is a critical lapse in judgement. Most of the decisions so far to not launch full scale field trials of Bt Brinjal and Okra have been politico-policy decisions, panel and committees of scientific bodies have expressed their willingness at each stage to wholeheartedly support GM technologies.

In our day to day lives though, as things go by in India, GM has slowly but firmly taken hold. The simple economics of cost saving along with better pest resistance means that global food supply chain relies on GM crops and grains. Potatoes, maize, Canola and even Olives along with many vegetables have already received GM tags and are marked clearly on the produce.

While most of the Western nations are demanding better labelling and information awareness exercises from public policy concern viewpoint. India has been held back due to misplaced activism and failure to develop governmental monitoring mechanisms within its agricultural policy reforms – especially in case the case of Bt-Cotton and how it has played out the sentiments of unaware public.

The rational act under such circumstances should be to develop, monitor and report performance of GM crops and plants while undertaking strict human health related studies to tackle public concern. Outright dismissal of bumper crop providing seeds would be an idealistic mistake as our population swells and future food security due to climate change looms over us.

Warning: file_exists(): open_basedir restriction in effect. File(G:PleskVhostsaskprolight.comhttpdocsblog/wp-content/uploads/hummingbird-assets/2a5a166906fea60939b19c7ff7a0192d.js) is not within the allowed path(s): (G:/PleskVhosts/askprolight.com\;C:\Windows\Temp\) in G:\PleskVhosts\askprolight.com\httpdocs\blog\wp-content\plugins\hummingbird-performance\core\modules\class-minify.php on line 130

Warning: file_exists(): open_basedir restriction in effect. File(G:PleskVhostsaskprolight.comhttpdocsblog/wp-content/uploads/hummingbird-assets/a8e4578432c0f71cec15de70dcb274c9.js) is not within the allowed path(s): (G:/PleskVhosts/askprolight.com\;C:\Windows\Temp\) in G:\PleskVhosts\askprolight.com\httpdocs\blog\wp-content\plugins\hummingbird-performance\core\modules\class-minify.php on line 130