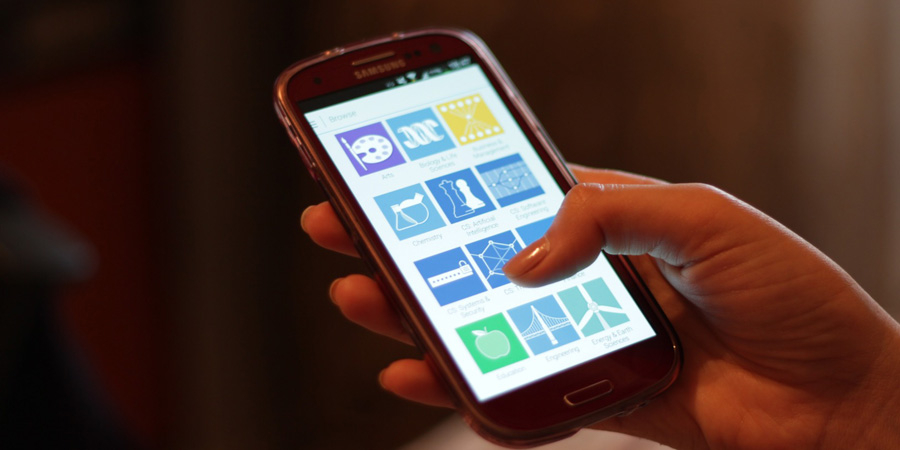 A similar version of this article appears in ASK-EHS B-Proactive EHS Magazine under their feature series – Efficient Integration of technology in EHS. This is taken from the second article in that series.

Each feature series would try to tackle a tool, technology or series of techniques that have made the lives and domain of EHS, better.

Mobile apps is one such affirmative technology to adorn our smartphones. The byte sized version of information processing and delivery churned by millions of smartphones is breathtaking.

Using these apps in EHS domain has brought a new synergy between the personnel, operations and management. Apps that can accessed from anywhere allow workers to promptly report, refer and revise (update) work priorities based on latest information. In consonance with the EHS regulatory framework. Another reason being the quality of information yielded from a neutral viewpoint is superior and reliable. Mobile apps display similar traits with respect to their data reporting and handling.

A key issue cited against mobile apps within the EHS domain is – security. Many corporate and industrial environments do not allow the use of personal communication devices. This is not just to do with the sensitivity of transacted data on company bandwidth but the data integrity itself. Mobile devices also pose safety challenges in hazardous environments making usage of mobile apps, dangerous.

However, within the overarching scope of EHS, mobile apps and their relevance has increased – both application and safety wise.

Awareness is an underlying approach that forms the basis of several EHS endeavours. Apps allow the EHS vision and path to be democratized through uniform distribution among workforce. Feedback response can be channelized from each worker back to management. Another crucial point in a feedback loop that comes later is recognition. Employees who are adding to the safety bottom line through diligent app usage can be anonymously credited for their reporting efforts.

Execution enabled Risk assessment and management via ‘mobile apps’ based programs are becoming more and more popular e.g. HIRA, HAZOP etc. Similarly, the case for permit to work which lays the foundation for control of works system can be deputized suitably.

Training via mobile apps is now a definitive possibility. These aren’t just installed package based approaches which were seen in 90s. A lot of updated, EHS authenticated and company verified training programs can be fed into apps. The universal nature and presence makes them even easier to access.

Reporting provides the accurate baseline data for a ‘thoughtful’ organizations year by year. Crowdsourced data may seem as an abstract concept for EHS. However, with mobile apps and their users, spread out at offsite locations. The data streaming in from them would become a reliable and trusted source of ensuring compliance.

Audit has been famously mentioned as among the frontlines of defence against risk. And mobile apps reinforce these defence lines via accurate checklists and on-the-go workflow. The cumbersome process with reams of paper flowing in all directions is neatly packaged into audit management. You click pictures, check uncheck voluminous checklists and the mobile apps keep track, save and present information rich data, on demand. Similar is the case for inspection and observation programs. Understated yet highly reliable in spotting non-conformances and issuing CAPA that fixes the issues.

Analysis is another factor for which organizations love the word fastidious. It should be robust, simultaneous and yet tangible enough to be neatly summarized to management and more importantly the regulatory authorities. Mobile apps makes all this possible while still remaining within the grasp of your palm.

Current technology climate allows to pick, choose and drop the sort of features your organization would wish to see in their own EHS mobile app. The regulatory norms, compliance laws and operations domain blended within a feature rich and functional mobile app is a concrete possibility. Intrinsically safe devices are currently available that support safe mobile apps on cloud as well as on-premises.