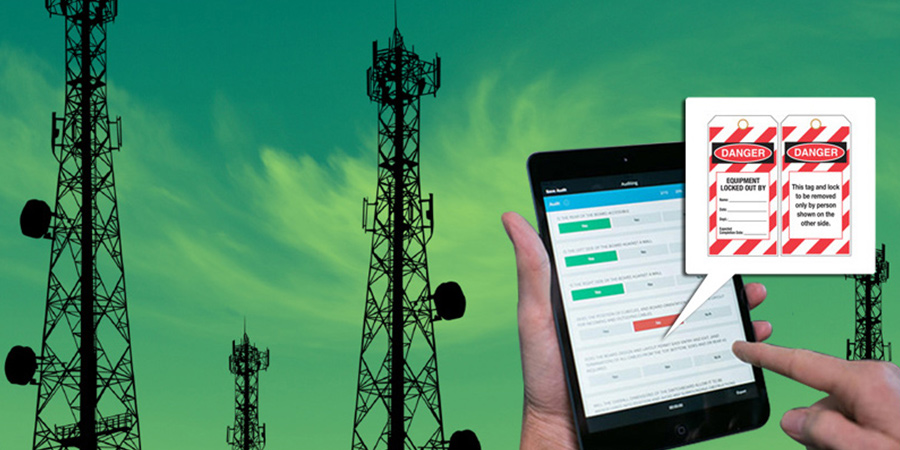 However, in spite of all these positives, the telecom industry is facing some concerns in terms of spectrum crunch, quality of services, under-investment in passive infrastructure, and intense competition among players. Therefore, it would be crucial for the whole telecom industry to tackle these issues before they escalate into becoming major hurdles for the sector in the coming years.

However, lack of adequate telecom infrastructure in semi-rural and rural areas could be one of the major hindrances in tapping the potential rural telecom market, as service providers have to invest a significant amount of capital in order to set up their presence in such areas. Moreover, these untapped areas not only lack basic infrastructure such as roads and power but also face scarcity of trained personnel, which further creates obstacles in deployment of services in these areas. On another front, in order to cater to the growing demand of data consumption, the telecom service operators have to invest in improving passive infrastructure in the urban areas.

Telecommunication service providers use a variety of software applications to support their business processes. A crucial role in supporting daily operations, service provisioning and service management is played by the so called Operations and Business Support Systems (OBSS). It achieves this by automating the network infrastructure and operations related processes, respectively. There is a lack of tailored made software system to support entire operation monitoring and work management process to make system transparent as well as improve work efficiency in operation.

Software offerings in such markets gradually advance from proprietary software, to competing software products, and later to a dominant design. Towards the end of this evolution cycle, the competitive advantage of using software applications diminishes and they become subject to cost-efficiency considerations.

Telecom operations domain depends on critical software systems. The dependencies of such large systems in telecom require them to be highly customizable and adaptable. One such system is the permit to work request system, which in case of telecom sector is divided into two sections – fixed facilities and mobile tower facilities.

The nature of work, maintenance and priorities at both these facilities are based on the job or task being undertaken. However, in technology intensive operations’, the dependencies are affected by time of resolution which can sometimes translate into network downtime. Such software can troubleshoot issues with increased accuracy and provides the telecom operations with reliable permit to work environment.

Complex operations’ environment would soon start adopting technology as their compass for navigating the EHS domain. And permit to work software is one such technology tool which can help the burgeoning telecom sector PTW in ensuring safe and auditable work practices.