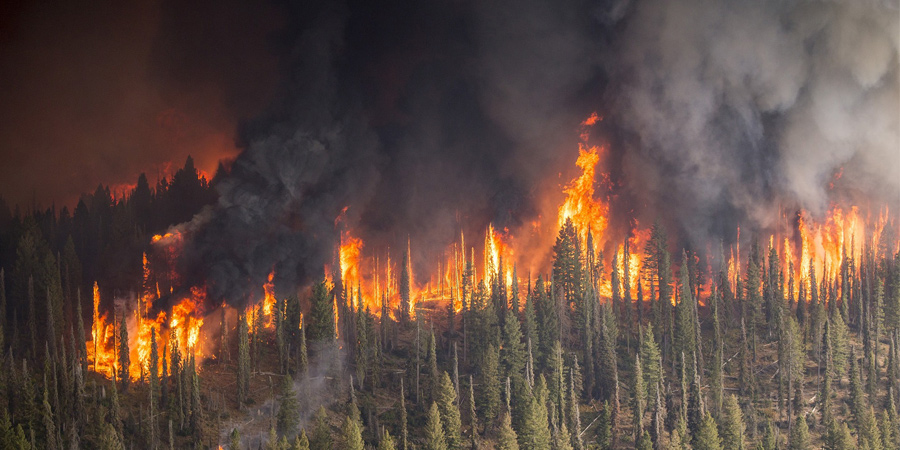 Fresh off the floods in Kerala and the near bumper rains that hit Mumbai region previously, leaves us to wonder what the Indian Meteorological Dept. defines as good monsoon.

While the precipitation volume might satisfy the criteria of “good monsoon”. Area and rainfall spread wise, Indian monsoon in past decade has painted a grim picture. While large swathes of landmass each year remain inundated with excess rainfall, even metropolitans and rural districts pan India haven’t been spared from flooding. Remember Chennai a few years ago, Mumbai remains a flood favourite and every now and then Delhi and Kolkata are featured as the lavish metro life is brought to a standstill.

We as citizens, watch as excess water covers and submerges the day to day routine. While urbanization has been a culprit in accentuating the dismal conditions, ultimately larger forces at play are to blame when it comes to such deluge – climate change influenced via global warming.

The fine-tuned climate-weather balance over the past 100 years has been devastated by excessive pollution and dumping of greenhouse gases in the atmosphere. The ozone has depleted due to chemical contaminants and human footprint on agriculture has created disturbing nitrogen imbalance due to surplus usage of fertilizers.

The consumptive attitude of modern city dwellers understands only convenience and is willing to pay a price. However, our monetary resources will fall woefully short as global warming progresses changing the very environment we knew as habitable – unleashing significantly warmer climates, depleted glaciers and an ecosystem thrown into chaos.

While flooding has consumed much of Asia, the driest of summers in Australia has done severe harm to the large portions of agrarian economy. Recent California wildfires were unanticipated in their scale, spread and damage – fire fighters saw ample rainfall in previous months as a deterrent. But the concluding summers brought with it scorching temperatures and heat that singed the rolling hills and scrubland. Dry ground, dried vegetation and rippling winds smothered by a wildfire spread over 675 sq. miles burnt beautiful California for days.

Overall imbalance and shift in key climate controlling features such as trade winds and currents have been accelerated by global warming. Man-made alteration to large geographies and forests has brought on increased stress on not only land but to the oceans and water bodies. Acidification of oceans and seas due to excess greenhouse gases has led to destruction of Great Barrier Reef and other vital marine ecosystems around the world.

The most crucial impact has been due to the excessive clearing of forest land, deforestation and harm done to grasslands as a result of urban spillover. Vegetation, wildlife and humans are tightly knit in a close relationship which we refer to as an ecosystem. However, our willingness to alter and attack this ecosystem for “developmental gains” has led to desperate situations all around us.

Our focus should currently be directed to achieving long term goals via sustained intense efforts. While the nation can collectively look at its industrial growth goals and limiting their spillover onto environment. The citizens can raise the game by understanding the micro changes that are affecting our environment. As suggested earlier in our Topic in Focus, extending our tree plantation initiatives can actually become weapons against global warming and climate change.

The other critical activity to be scrutinized are the land usage policies for rural, urban and agricultural spheres. Intensive tourism, vehicle use, usage of non-biodegradable commodities and stress on water, land and air resources has already been mapped and is being studied. All we need to imbibe from it are the key learnings that can slow down the aggressors of climate change.

The levels of awareness we would require to establish for our future generations will also be crucial in our fight against climate change. The young ones and youth need more support and information to understand what they would’ve have to grapple with in the times to come.

Combine the monetary efforts with the scientific understanding that we have at hand and build a motivated taskforce of individuals, scientists and policy makers that can influence the larger masses.

Numbers, pictures and articles wouldn’t do justice to the true extent what global warming and climate change can inflict on Earth. However, handling the level of aggression that climate change has caused needs the combined forces of nations. But most importantly, individuals should form the collective to understand, educate and combat climate change.

Do your bit by becoming informed and taking a stand.