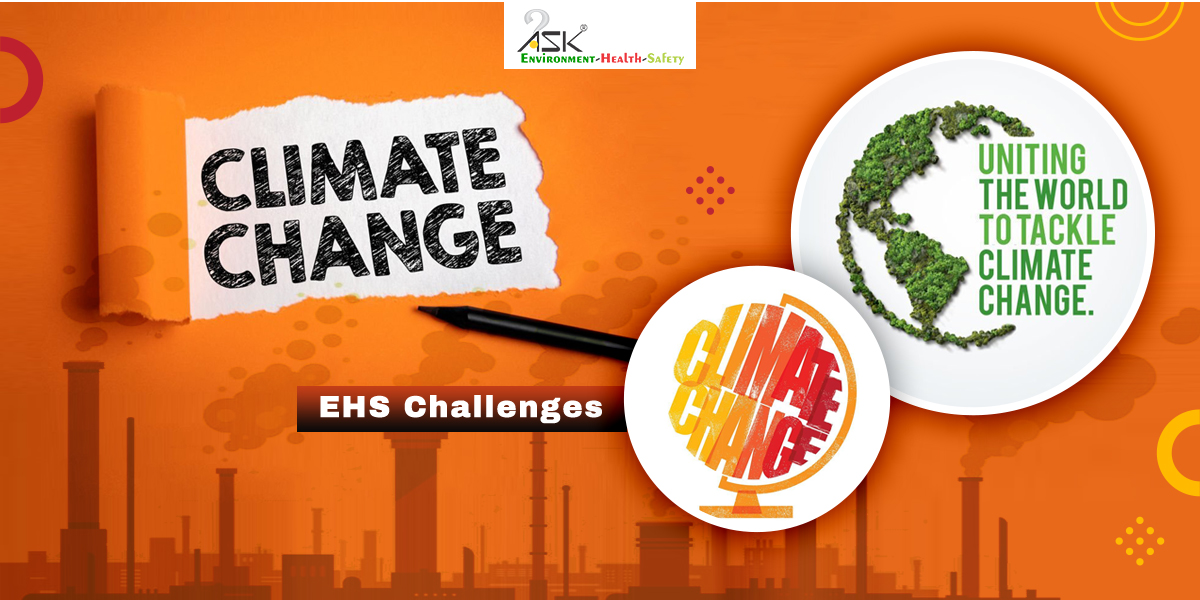 Last November, the 26th UN Climate summit hosted the world leaders in Glasgow which was the world’s major climate conference where the leaders from nearly 200 countries agreed with plans for tackling climate change. The first COP took place in Berlin in 1995 and they have been taking place every year. At COP21, in 2015, 191 world leaders signed the Paris Climate Agreement. The agreement committed countries to stop the world’s average temperature rising more than 2 degrees or ideally 1.5 degree Celsius. And as part of that, wealthier nations also agreed to provide finance and technology to help more vulnerable countries deal with climate change. 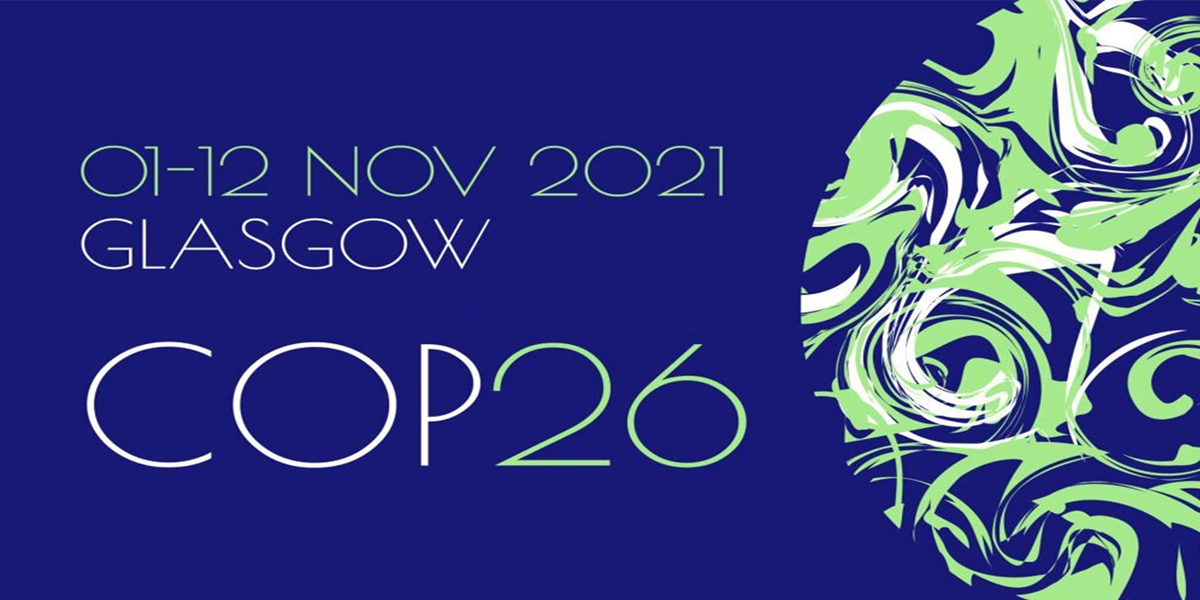 To keep temperatures below that 1.5 degree Celsius limit, it is a bitter truth that every country needs to gradually phase out coal, oil and gas projects. It is not only one country but entire world is in the need to avoid worst impacts of global warming, unimaginable natural disasters, sea level rise, and mass extinction of wildlife. COP26 is a chance to globally commit to a better future and it’s a unique opportunity to build a stronger and fairer global economy. The longer governments wait to take action, the harder it will be to succeed.

Well, to anyone’s imagination to achieve these challenging goals, every country shall be switching over to generation, transmission and use of renewable, green energy such as solar power, wind power, hydropower and other sources such as geothermal, biomass and bio-fuels. India is aiming to reduce emissions intensity of its GDP by 33%  to 35% by 2030 from 2005 level, as well as achieving 40% cumulative electric power installed capacity from non-fossil fuel based energy resources by 2030. It is also anticipated that hydrogen shall be produced & used in bulk as a zero emission source.

Most of the future employment will be in green jobs that do not necessarily mean they are safe jobs. Workers in the green industries may face hazards that are commonly known in workplaces, such as falls, confined spaces, electrical, fire, and other similar hazards. 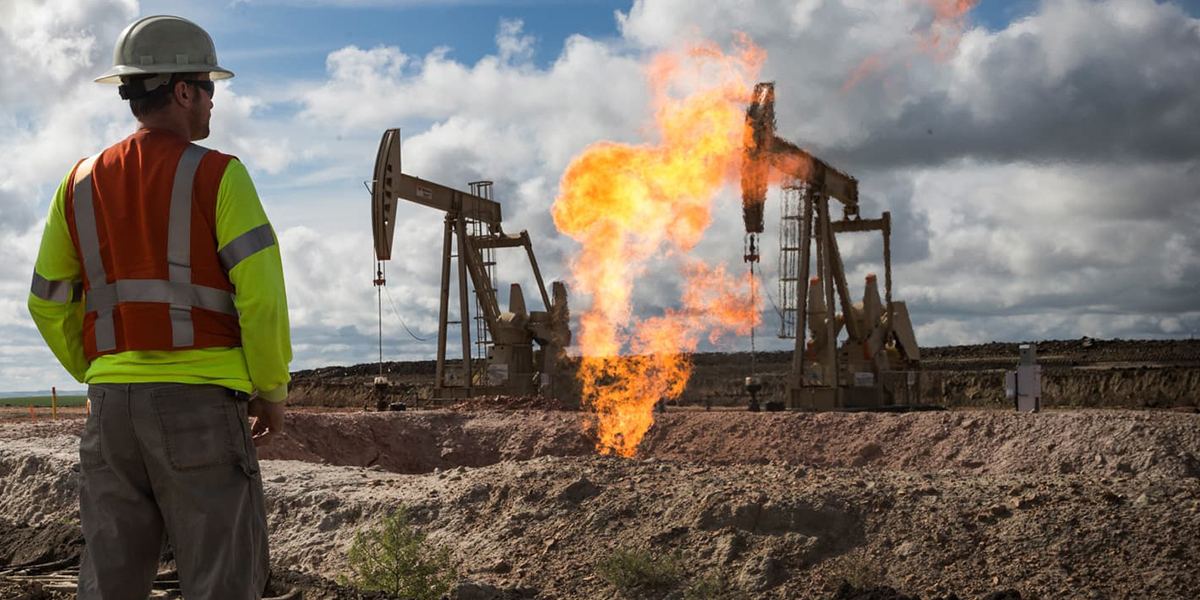 Additionally, workers may be exposed to new hazards which may not have been previously identified. For example, workers in the solar energy industry may be exposed to Cadmium Telluride, a known carcinogen, if adequate controls are not implemented. Wind Energy workers are exposed to hazards that can result in fatalities and serious injuries. Many incidents involving falls, severe burns from electrical shocks, arc flashes/fires, and crushing injuries have been reported. As we move ever closer to the more widespread use of greener fuels such as hydrogen, wider industry faces new challenges with gas safety. Some of hydrogen’s properties require additional engineering controls to ensure its safe use.

Hydrogen has lower minimum ignition energy (MIE)of 0.019 mJ, whereas the static shock that you can feel would be in the order of 1 mJ. The ignition energy of flammable gases such as petrol, methane, ethane, propane, butane and benzene is in the order of 0.1 mJ. So from all these factors together, we can understand that hydrogen can ignite very quickly.

Adding to this risk, hydrogen is colorless, odorless, tasteless, and non-toxic and burns with a flame that is almost invisible to the naked eye. So these dangers are often easily underestimated.

The dangers associated with electric powered vehicles are electric shock, short-circuit and spark, release of hazardous gas during charging, electrolyte, accidental start up etc. The most concern is since these are silent vehicles; it is a traffic hazard for pedestrians especially at blind corners and where there are no pedestrian walkways.

Large-scale carbon capture and storage projects have the potential to make the greatest impact. The greatest environmental risk relates to the long term storage of the captured CO2. Leakage of CO2, either gradual or in a catastrophic leakage could negate the initial environmental benefits of capturing and storing CO2 and may also have harmful effects on human health. 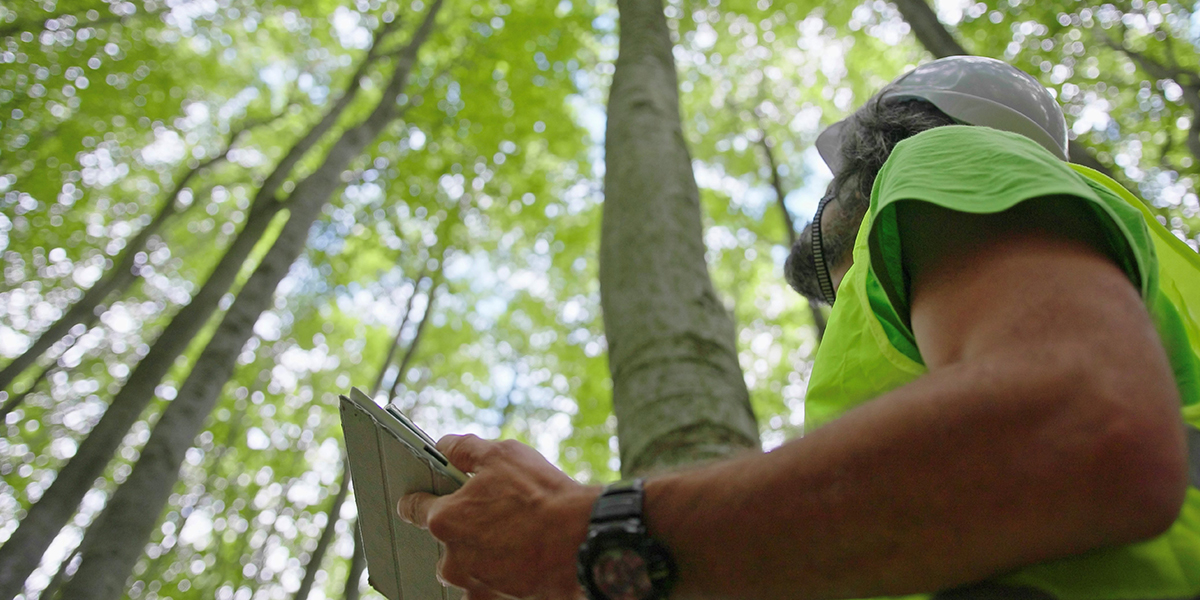 Safety is clearly, and understandably, a key concern for everyone. In this transition the occupational health and safety role is becoming increasingly important. In the current scenario the EHS professionals need to protect people from the worst impacts of the environment for example harms resulting from pollution, extreme weather; floods, poor air quality; heat stress, increased exposure to solar radiation, poor quality drinking water; climate-related diseases, etc. 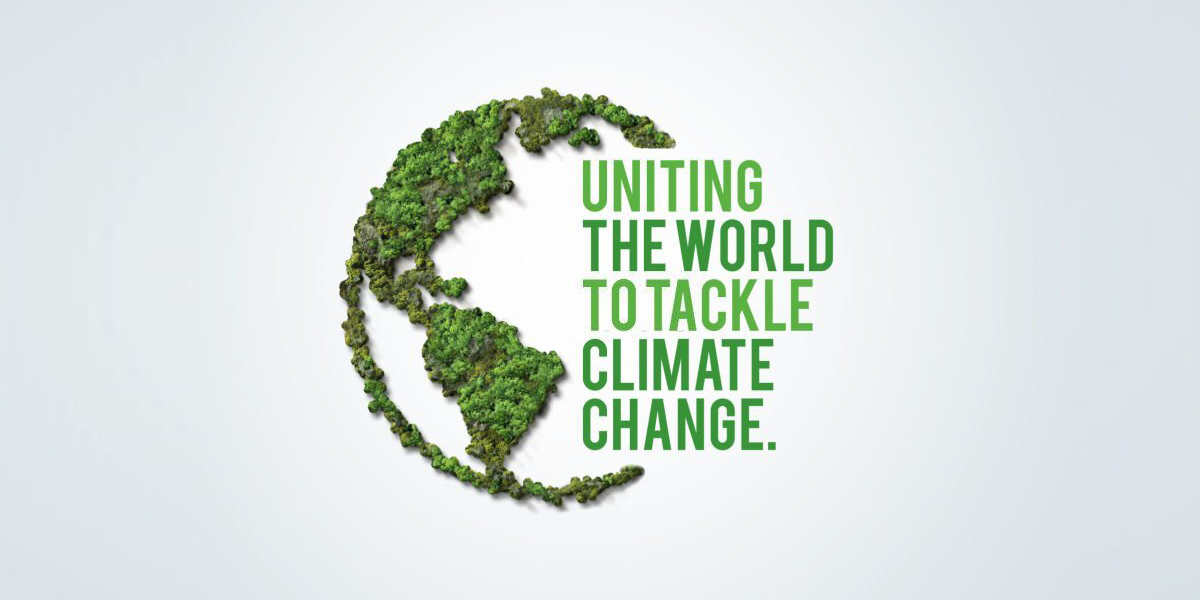 However with the transition to green energy, the health and safety professionals need to identify new risks and institute appropriate controls arising from the new processes, methods and materials involved in generation and use of green fuels. They should work with design engineers in “designing out” hazards throughout the design phase. They will have every opportunity to raise awareness and take lead in ensuring that safety keeps pace with new and emerging green energy industries for the benefit of the employees& communities.

This article is coming up next, in our upcoming B-Proactive EHS magazine (24th Issue)along with many other enlightening articles, which we are sure will help in guiding our safety professionals all over the world.