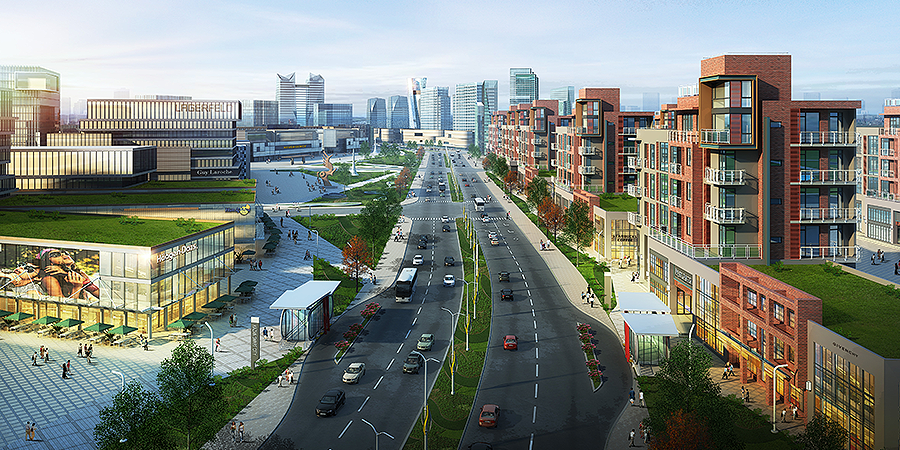 In 1966 American Economist Kenneth Boulding introduced the concept of a cyclical system, paving the way for the introduction of the term Circular Economy. He proposed Earth as a system with finite resources that need to be recycled as their value is optimized. 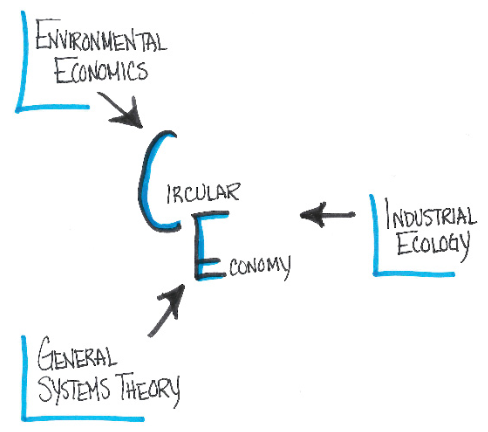 Over the course of passing decades Circular Economy from this initial theory has been broken into the domains feeding it, see fig.

If we shift our focus from industrial to civic stream, we can begin to understand why applying concepts of a circular economy are necessary. Strategic sustainable development isn’t merely a concept for industrial systems to embrace.

Large sprawling cities with unique agglomerations based on work and lifestyle preferences have become a part of modern reality. 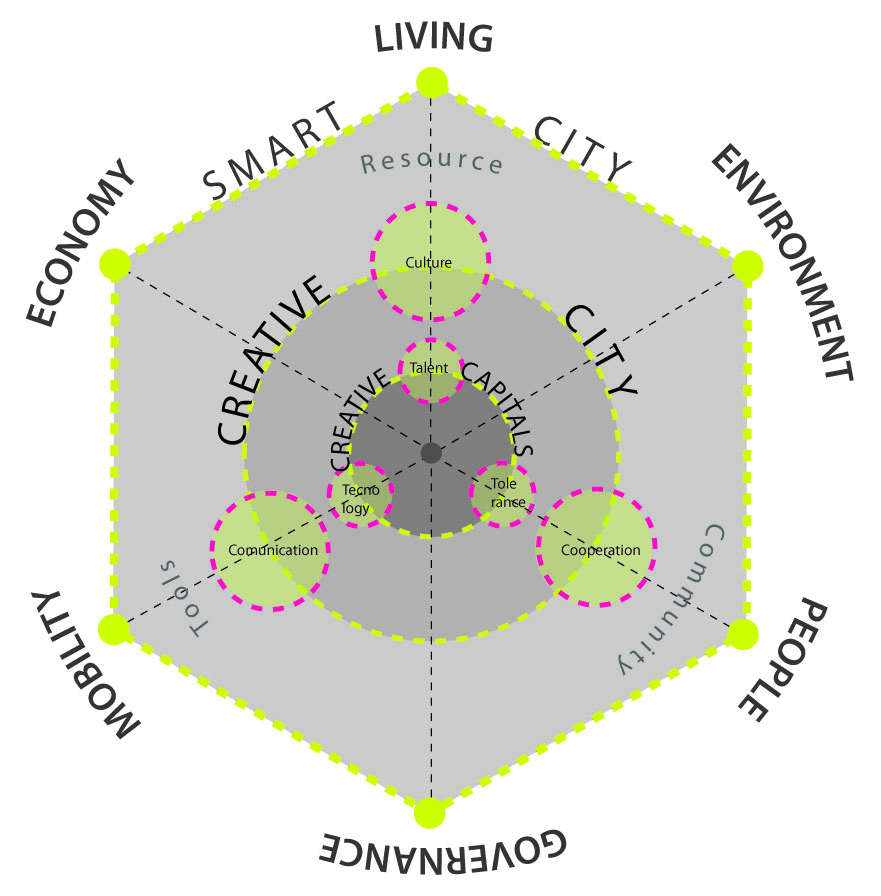 Current challenges in front of our day to day civic systems are:

Circular economy isn’t a concept to romanticize about, anymore, as with recent Paris climate accord, the leaders of the world have at least acknowledged the looming clouds of uncertainty.

The commonly toted concept of Smart cities should be equated with Circular Economy. Urban renewal in most of our cities has so far focused on waste management, mobility and connectivity. The problem with this approach lies in its non-uniform reach as ‘systems’ that are used by the public. If we peek a glance at the above radial chart explaining the smart cities concept, the points of interaction and correspondence are shared equally between each stake holder. Each one of them drives co-dependent and shared agendas for urban renewal rather than singular achievements.

And therefore, a BRTS corridor without traffic navigation systems, signals and people-driven cooperation ultimately leads to an overall breakdown. Circular economy with its creative solutions proposes to bind the smart cities program into a tighter network.

Each of the three principles has a ‘case-in-point’ scenario driven story behind it, as told by the current state of our cities around the world. The key here is understanding Earth as the only known planet which supports life and has a finite amount of resources.

Riddling it with a bag of plastic instead of recycling is the beginning of a chaotic experiment. Circular economy can fix this by reducing, replacing and aggregating value to each one of the finite resources we chaotically consume.

Circular economy can fix our vision of smart cities by introducing:

These concepts aren’t unknown or novel to the model city management. However, they aren’t as integrated and uniform as the circular economy concept defines them. Change of a lifetime isn’t made in a day but a system by system integration also isn’t the right approach.

For the times to come, individual civic systems have almost no place in any of the functional branches. If water needs to managed, waste water needs to re-used and effective waste management with frugal water usage must be undertaken. A similar approach adds to the built-in resilience of our modern urban systems.

Cities need to embrace circular economy to not only minimize their ecological footprint but also enhance their chances of survival for times to come.