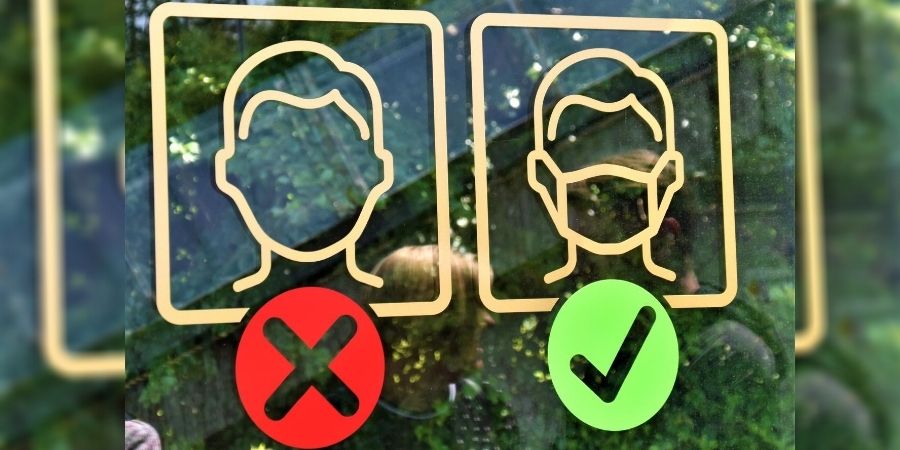 A project in Dakshin Kannada (Karnataka) yielded insights from its sanitation campaign of building 10K toilets in villages. Districts from Karnataka (Uttar and Dakshin) were identified by one of India’s leading I.T company for a set objective of building 10,000 toilets, in villages, where, a lack of proper sanitation facilities had hampered otherwise successful campaign. These survey after 6 months showed for an extremely poor rate of use. The built toilets were not being used almost by a majority of 90% villagers, refusing to use them. The problem of non-usage carried two distinct traits:

Our takeaways being, bias and perception within communities remains strong prevalent and strong – behaviour and human response to ‘change’ can answer question better and help with problem solving.

Similarly, professional workforce which has taken a hit in India as well as globally, requires to build resilience and build skill which can bridge functional gaps.

With the question now in perspective, as to, how the labour market can gain, retain and re-train for skills and relevance, let us start looking at the shape and health of Indian labour market with a preference for patterns of employment, sectors and wage.

Industries requires both, and uses it as prescribed by the protocols and procedures. Sometimes, a helper can double-up for another menial duty but core set of skills acquired over a period of time and training dictate the domain.

However, communication and language trumps both skill and knowledge as they are essentially central to the premise of transfer of information. Here in lies the challenge for India, with diverse cultural identities and a plethora of languages that slide over the fabric of human life, a singular medium to encapsulate industrial knowledge in form of skills remains tough. This very fundamental aspect of human interaction creates a novel situation where large industrial complexes can sometimes have more than 6 different language groups, working, coordinating and helping each other out.

The obstacle that rises from this novel situation: how does one ascertain a ‘baseline’ to define ‘how much does a worker or personnel know when the medium of communication does not match?

The second obstacle being the differing education backgrounds that assess the basic criteria for qualification.

These can range from semi-literate to literate categories whilst the applicants can belong to 3 different groups: illiterate, semi-literate and literate. The aberration is then magnified several times over due to the reliability of the said category assessment. The differing educational background applied pedagogy and training needs, or mostly their lack off is sometimes deemed by industry and corporate experts as contrasting and shocking.

Therein lies our third obstacle, the question of ‘growth versus achieving stability’.

Financial background, governmental support programs and industry itself has a huge role to play within this confounding niche. Illiterate workforce stands to gain the most and at the same time lose to great extremes from this paradox.

Lack of formal education or technical know-how thrusts them into the labour market where they are willing to invest their time and put their bodies on the line for a contractor. However, this basic lack of know-how keeps them from following a key safety instruction that was issued on-site. An injury, incident or fatality away from carelessness or simply ignorance makes this third obstacle the most crucial and difficult one.

A basic level of compliance can be hammered into literate and semi-literate workforce and yet the educated engineers might choose to flout the norms – this feedback loop of ignorance or carelessness makes for a great candidate, if studied across the industries.

But the obstacle at hand still reflects back on background, perception and behaviour.

Last but not the least, lack of transparency pertaining to information, resources and practical information sharing still remains shrouded in ‘mist’ and the job seeking workforce remain unclear.

Hercules used a simple string to trackback his way out of the maze after defeating the mythical creature Minotaur – however, a lack of reliable source in the digital age of ‘forward messages’ and rumours are hampering the ability of our workforce to transition into better roles. This is purely a judgement-based faculty, which can only be developed through practical experience or via knowledge transfer. Both of which remain unreliable and mostly impenetrable to the target audience in question.

Especially, in case of malicious overseas recruitment, candidates can fall prey to disingenuous offers and can find themselves trapped on foreign soil with little to no chance for a recourse. In the recent years, diplomatic escalation has prevailed over such injustices, but the onus lies with us to make sure that the vulnerable aren’t preyed upon. Information accessibility and transparency shall remain our most adroit obstacle until we trace back our steps and start thinking about uniform teaching and learning platforms for our vast majority of workforce with differing educational and cultural background.

Finally, the most revealing stat which lays our inclusion policy in tatters – India has lowest women’s participation rate in the world – this would lead to inequity and affect the overall functions within the industrial domain to be biased towards male workforce.

Sectoral variations in gender inclusion, formative skills and lack of common evaluation platform leads to lack of participation, stunted growth prospects fuelled by lack of trust in the established economy. The choices become constricted and with a paradoxical outlook, poor learning mindset affects the knowledge economy, on each level.