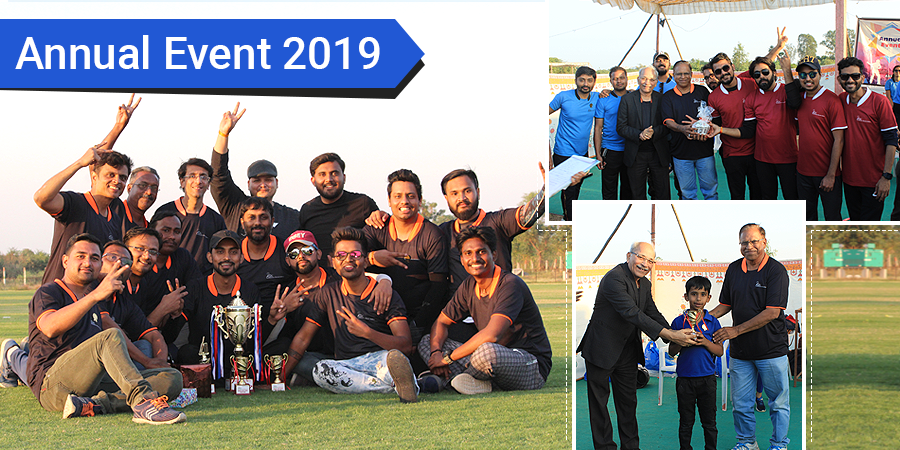 The Annual Sports Day 2019, on 28th of December, in its whole, shared smiles, fun, laughter and joy to a great extent. The excitement was visible crystal clear, for everyone turned up on the ground early in the morning to be part of the games lined up.

Team-building and the need to instill a sense of belongingness remains an event’s ultimate aim. Our events are much more than just a chance for the employees to gather; they bring in the spirit of camaraderie and showcase talents and abilities. For ASK-EHS, health and fitness is that one aspect which should never be overlooked – and we are upfront in indulging in some entertainment and fun amidst the hectic work-life.

One cannot disagree to the fact that cohesive teams are more productive and creative, and team building events can break down walls and barriers – the event stood true across this. The ASK-EHS members were divided into 4 colour teams – Blue, Black, Red and Yellow. Many games organized were point-based which were to be tallied at the end of the day. Sack race, three-legged race, paper race, shotput, family toss, knee-ball race were some of the many games that drove attention and participation of the everyone. 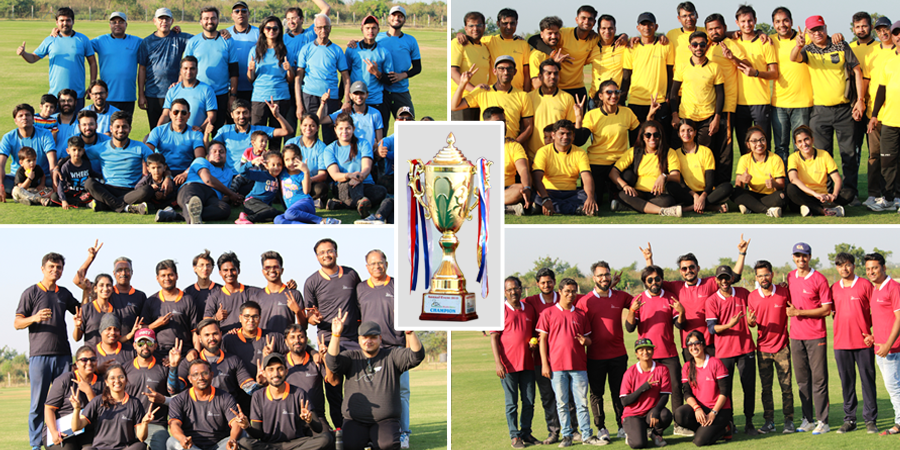 For families and kids, their seating areas were made enjoyable – from carom to hula-hoops, games were prearranged so that the kids turn up with great zeal and enthusiasm. And yes, they did. 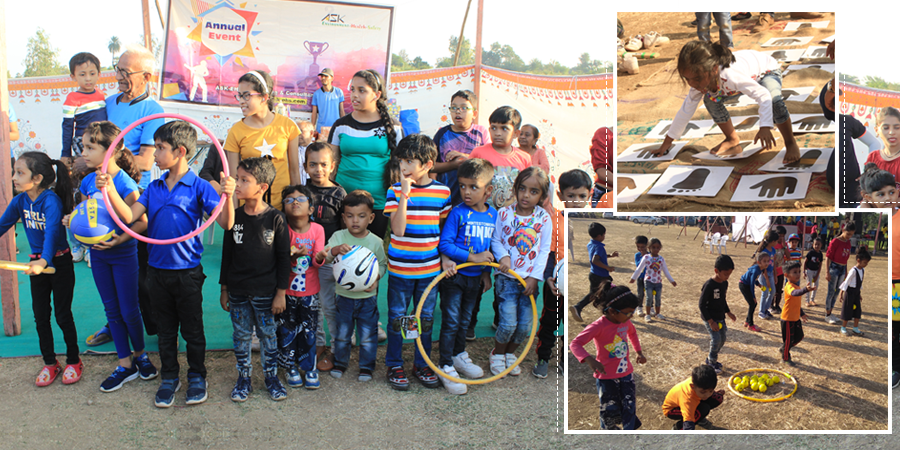 What stood as a highlight was the most-awaited Cricket and Kabaddi – while men sported their flawless cricket shots, women in ASK-EHS, enjoyed India’s most favourite and enjoyable sport, Kabaddi. The diversity is what made the event stand out; the event was truly fun, creative, and collaborative in every manner.

Some of the games brought in childhood memories – the post lunch game, tug-of-war and Kho-Kho were some of them. Each ongoing event, in parallel to cricket, was truly a treat to watch, for each one put in their best and enjoyed thoroughly.

The fun was accompanied by a sumptuous breakfast and lunch, and within ample facilities on ground, the day was indeed an entertaining one. Though ASK-EHS culture is sculpted through the day-to-day activities, in such events, it is solidified and made more concrete.

As the day drew to an end, results were on the table – Black team emerged as cricket winners while the Blue team became the overall champions of the Annual event 2019. 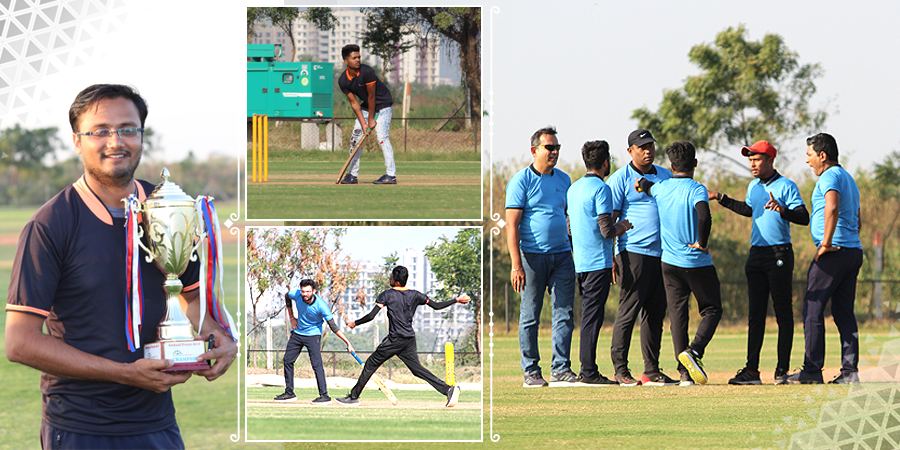 The award distribution ceremony was a moment of pride for all the winners and the young participants – attractive gifts were handed over to the ones who displayed excellence and caliber in their performances. 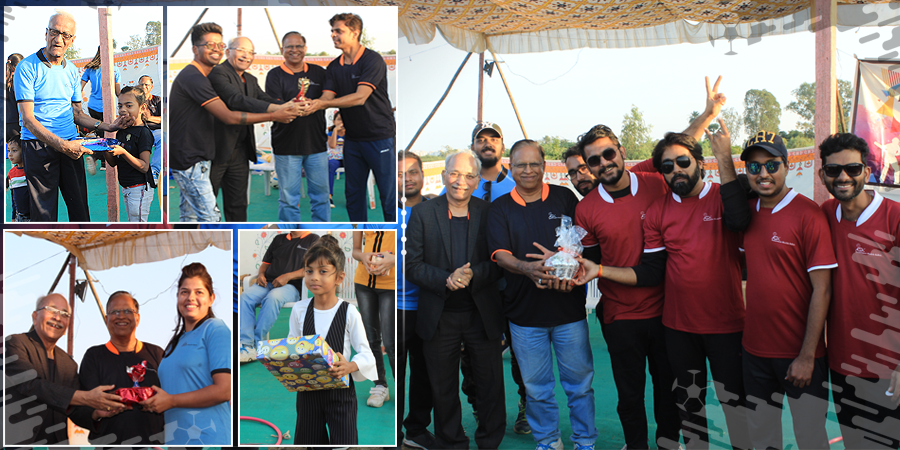 The most effective networking happens where you are relaxed and feel a connection – in ASK-EHS, we know the importance of taking a break. The overall celebration let the employees and their families relax, have fun and embrace their athletic traits.