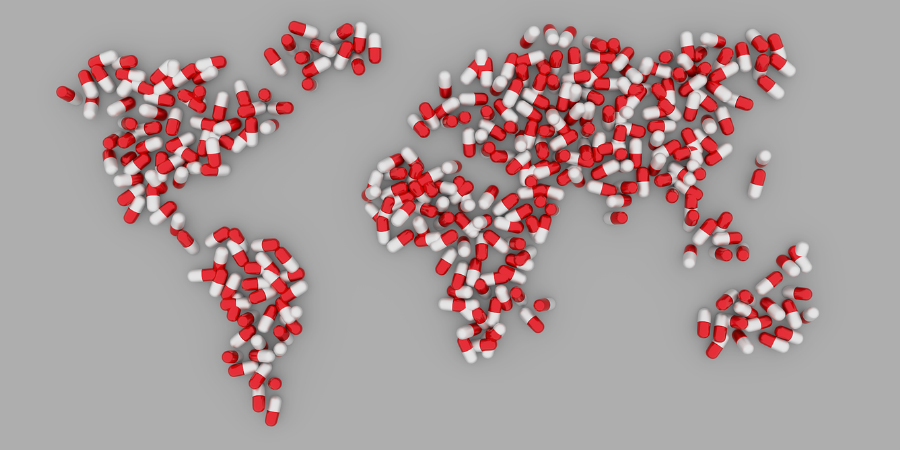 Imagine this – while working in a chemical processing plant, a worker is assigned a critical manual material handling task and has been clearly instructed to execute the task urgently. By the time work came in, he had already winded up his daily chores as he was nearing his end of shift. Still he proceeded, entered the warehouse that consisted of stacked barrels of number of liquid and solid chemicals, where each one was stacked based on the MSDS defined risk assessment.

Basically, he had to open a barrel of a flammable liquid (x), transfer a smaller quantity into a container, and proceed with it to his workstation. However, due to momentary lapse of concentration, some errors emerged:

a.While transferring the liquid, a small amount of spillage occurred
b.Being in a hurry, lid was replaced loosely
c.The barrel wasn’t stacked in its original place, instead placed next to an oxidizing agent

The shift ended, other workers resumed their duties – all this while, fumes from the flammable barrel filled up the area, copiously. Two dangerous outcomes emerged the next day:

1. A supervisor on their daily inspection rounds fainted due to fume inhalation
2. A small fire incident broke out while conducting regular operations

Small errors aggregate and can cause blunders if they aren’t corrected on-time. Had the worker remained more alert in his tasks, the unfortunate chain of events would not have escalated.

While working in a pharma industry, a worker undergoes many manual handling activities and all of them pose risks in some or other ways. Barrels, boxes, cans, cylinders involve weight risks, which may or may not contain toxic elements, and thus carry ergonomic hazards etc. Though OSHA has a defined hazard communication standard for pharma industries where it emphasizes on the proper usage of MSDS for different materials, in an environment filled with substantial volumes of flammable and toxic materials, it can sometimes become difficult to anticipate underlying risks.

Animation is the answer to such intriguing and complex scenarios where situations are indeed, difficult to visualize and explain. Every scene can be presented with clarity to people – right from the worker to the managerial level. Crisis arrives unsaid, plus, if the workforce happens to deviate from safe systems of work and faces consequences, animated films portray contingencies aptly. A personnel’s behavior and approach in safety learnings is considered; and through a perfect blend of visual elements, voiceovers and animation techniques, a powerful learning experience is delivered. Also, the language remains no barrier to such approaches.

Animation movies, in such cases, don’t make much of a dent in the schedule of the workers, instead, pave the way for proactive learning. All such efforts ultimately boil down to one thing – ensuring the well-being of the workforce. With the videos, safety in pharma industry receives the attention it deserves and the organization becomes a safer place for the employees.