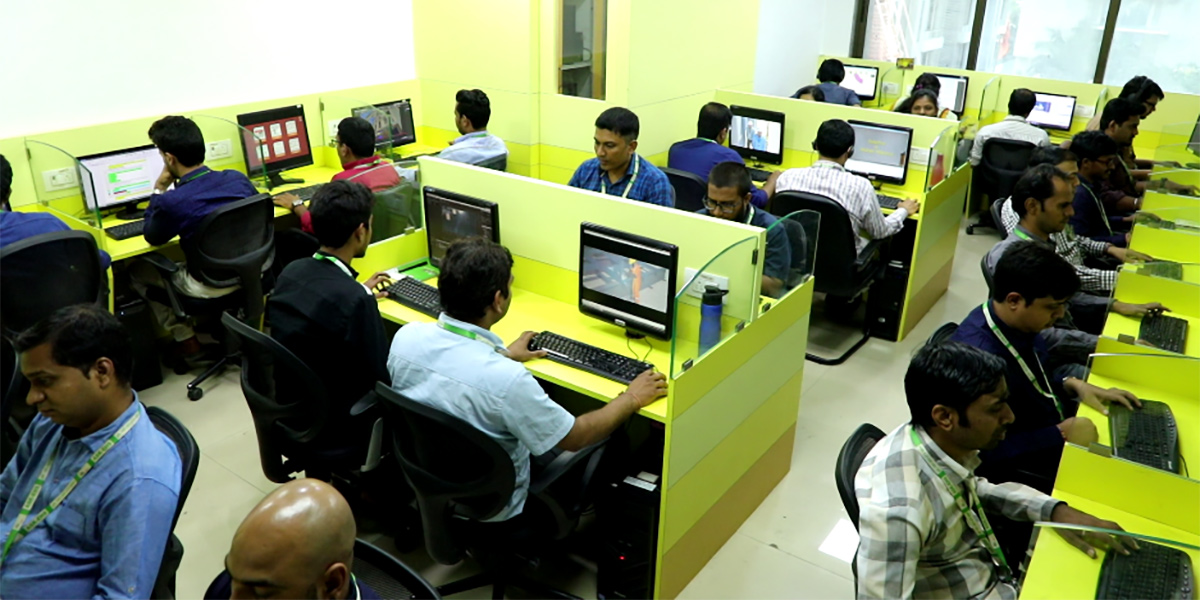 This blog is an expression of the safety animation movie development experiences of ASK-EHS over the past 15 years. The examples and instances are narrated after taking references of situational events that happened during the time. We’re proud to share this evolutionary story of how ASK-EHS has developed 1000+ hours of customized safety movies while serving 500+ customers across 30+ countries in this time period.

Flashback to around 18 to 20 years ago and the safety scenario back then. Most safety professionals can easily recall the number of challenges they faced at the time. Miniscule EHS teams, minimal budgets (sometimes none), enforced mandates and full-time chaos ruled.

Amidst the chaos, some teams squeezed out time from their extremely stressed situations and attempted to make their safety trainings better. The sole objective was to be able to convey the safety message to audiences effectively. In their quest to do so, many teams resorted to dubbing imported safety videos (having foreigners as actors) in Hindi. Remember the tele-ad where some foreigner would speak in (flimsily dubbed) Hindi and tell his story of how he lost weight? You get the idea don’t you?

The attempt, of course, was largely unsuccessful, even confusing, to most of the audiences.

ASK-EHS had barely begun to serve industries back then. As training service providers, we were making indigenous videos that would act as support tools for training. Little did we know, that it would catch on quickly?

As a company having deep domain knowledge and experience in EHS, we summed up the requirement and opportunity. With very little technology but a highly spirited team, ASK-EHS started developing simple safety movies in animation formats.

The objective was clear. The movies had to resonate with the audiences to whom it was being shown. With our experience in the domain, we knew that the audiences were (largely) semi-literate. They had to be told (somehow) to drop their unsafe and unhealthy work habits. Change in human behaviour was key to safe work practices.

The movies immediately gave results and were an instant hit (pun intended).

So much so, that it had caught the attention of top management in many reputed corporations. Suddenly, corporations had also started thinking out of the box (with a little nudge from our end, of course!). They started to explore other avenues where they could use our services. Safety teams, influenced by their top management, started getting incidents recreated. These would be used extensively in regular training. Then complex SOPs were custom-made into animated videos. Furthermore, technical training material started to gain momentum. In a matter of 2 or 3 years, industries had full knowledge of the ROI that a customized animated movie could bring. Corporations were now exploring the full range and developing movies on diverse (and complex) subjects as well (H2S, SOP on flare burners, Boiler maintenance to name a few).

Processes were now being clearly defined and messages were easily absorbed considering the consequences shown in the video (which happened to be quite repulsive graphically). Moreover, the movies were developed in localized language so that the natives could understand it well. 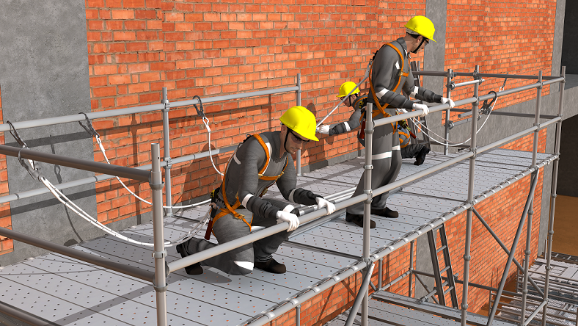 ASK-EHS immediately recognized a void – and an opportunity. A core team was formed to make it count. Educating organizations and sensitizing them to the value of such movies was prioritized. At all times, we were clear with our objective – To serve the industries with a tool that would help them achieve high safety performance.

The process gained momentum. Organizations readily started lapping up the tailor made safety movies model. Many of them were even willing to pay a premium because they knew the ROI against the efforts were massive.

ASK-EHS, on its part, did not relent either. We continued to explore new technologies and ways to make these “tailor-made” videos better. Fresh investments were done to ensure that we stayed true to our promises. The advent of 3D animation made the videos come to life – Literally!

The very core of our USP was the collaboration between a team of in-house safety experts and the animation development team. The script and the framework of the movie was conceptualized by the safety experts. They then assisted the animation team in bringing out the message crisply. The confluence of two sharp minds (to this day) remains the biggest strength in delivering high impact safety animation movies to our patrons

On this day, we feel blessed, because we have been able to serve and support the safety efforts of hundreds of corporations all around the world. We believe that we have been highly instrumental in enhancing the safety performances at thousands of work sites.

Merging the present with the future

Our animation team today, is a strong 80 member group with large amounts of experience in developing safety movies. Some of the core group members have been with ASK-EHS since the beginning. They even boast of being safety experts themselves, considering the wealth of experience behind them.

The animation team continues to work with fresh technologies for offering better services. This has led to eLearning as an important branch that the team has established. It continues to work on projects that need augmented reality (AR)&virtual reality (VR) offerings.

We’re extremely proud as an organization to continue on this journey and realize our vision of a highly safe work place. Throughout the trials and tribulations, we have never lost sight of our vision – which is to support work sites in accomplishing high safety performance and productivity.

As we complete 15 years in service, we thank our patrons for their continued support, acceptance and generosity in giving us the opportunity and encouraging us to push forward. We continue to remain committed in getting better safety results for you. Thank you!