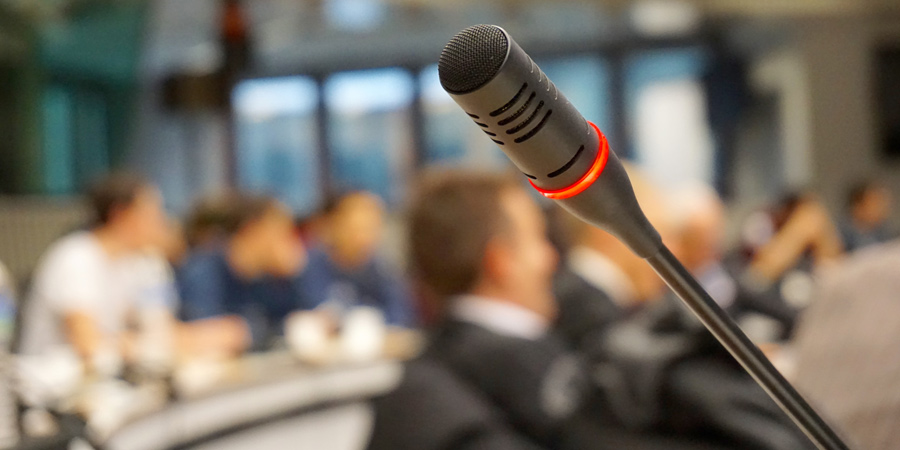 More often than not, the shop floor supervisor faces the challenge of explaining an intricate design mechanism that effectively translates into safer operations – to the new technical apprentice.

A C-level corporate meeting that involves the new production line layout blueprints, becomes lost in ‘translation’ for its non-technical board members. Technical specifications aside, with cross domain boards becoming a norm, explaining automation platforms can become a lost cause.

Industrial innovators, inventors and engineers face this very challenge for more than a dozen ideas – the “before versus after” problem of prototyping. There can be a crucial flaw which might not seem apparent at first but only when the ‘design’ is minted in 3D. The odds of ‘economics and time’ are stacked against the industrial design, modeling and prototypes, in this case.

Animation to the rescue

An adept animation movie can come to the rescue of such corporate and industrial dilemmas. Hear us out on this one, firstly, it helps to speak about your project in plain English to an animator and then see your ideas being modeled and visualized, in real time but in virtual space. Second, this step-by-step initiation of a new or even complex technology provides the innovator or engineer with deeper insights than when they had started off, leaving the process and its participants with enriched information and ideas.

Ideas – that create a functional model of the industrial ‘design or product’ for the purposes of translating it into something that is perceivable to a larger audience. Industrial communication has been limited to a greater extent by its own trusted driver: complexity and its lack of understanding.

Animation in this case, comes to the rescue and effortlessly absorbs the technical details, functions and responses. It then represents and displays the information through the medium of mass communication – movies. A movie that encompasses all that complexity which seemed lost on the table of a C-level boardroom but is now beaming across the eye-lines of interested board members.

Animation has already proven its efficacy in capturing human emotions and making us feel what the characters wish to communicate. Established animation houses such as Pixar, Disney and more recently Marvel and DC studios are a testament of this very fact. So why not unleash this model into the industrial realm.

Growing need for animation in industries

Industrial communication has been seen as a sort of privileged platform that was not open to discussions. Digitization has helped in getting rid of some of its rigidity as systems and mechanization became more approachable and at the same time are able to tackle superior and extraordinary issues.

We propose to set animation as the de facto standard for industrial communication. With combination of mathematics, physics and computer generated images; the efficiency of message and clarity that animation has so far proved to achieve is unmistakable.

Animation can be used at the fundamental levels in induction and emergency planning. It can then do a similar job for SOP trainings and job-specific training programs. The unifying theme brought to industrial communications by animation is that of an unbiased ‘inner workings’ represented accurately. The industrial community can also leverage the detailed adaptations that animation has to offer, irrespective of the domain in question.

Industrial standards crucially need to be understood by a large and a diverse audience – A trait that animation has so wonderfully mastered. The race now isn’t about understanding what animation has to offer, rather we need to provide it the sort of jobs that truly test its potential. A pan-industrial communications ‘litmus test’ of sorts that can ultimately decide how exceptional animation can become, in diverse and complex scenarios.