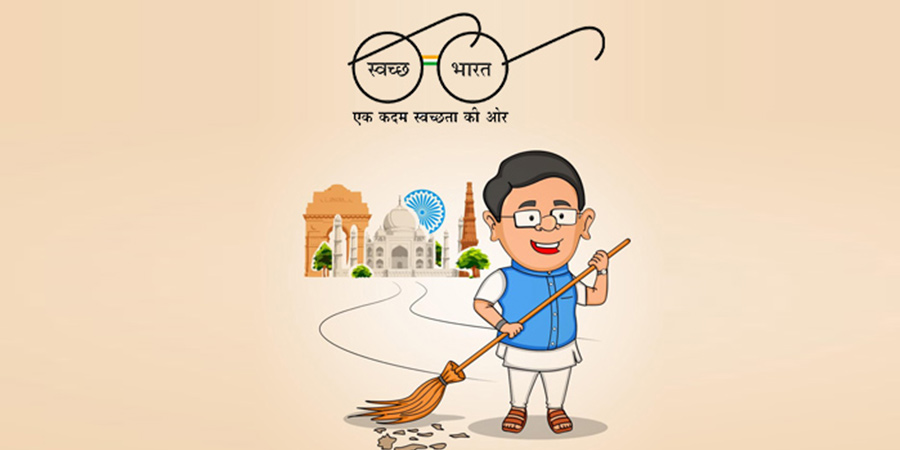 We are thrilled to announce that ASK-EHS has rocked in the Swachh Bharat Short Film Making Competition with a stunning victory.

Although the competition was tough, as the entries were outpouring crossing double century mark—200 Nos, yet we managed to achieve not one, but two big awards.
Of many entries received by the National News Channel, ABP News, ASK-EHS bagged both, the first prize and the fourth prize.

With a mission to support Prime Minister Narendra Modi’s “Cleanliness Drive” of Clean and Better India, ASK-EHS decided to participate in the short film making competition on Swachhtaa Abhiyan.

Cleanliness, seated next to Godliness, was also very close to the heart of our Father of the Nation—Mahatma Gandhi. It is the base and foundation of Sanitation, Hygiene, Health and Welfare of the society, at home, on road, at public places, at work sites, adding aesthetics and orderliness in surroundings, and it is not only required to be propagated as a message, but also, to be adopted and practiced as a habit. Children happen to be the father of the parents and guardians and when they advocate this theme for the people, it adds significance and motivation for the elders to practice cleanliness (Swatchhta) in all walks of life.

Our short Clip humbly selected kids, school surroundings, teachers and school management to advocate basic cleanliness in our conduct and it has possibly succeeded to appeal to our heart.

Let us practice Swatchhta and make our surroundings clean and fragrant.

When we began, we had very short time left and numerous hopes and commitments were to be fulfilled within this short span. Motto behind these movies were children, the future of India. With great support from entire team we could achieve the goal on timely basis and could come out with flying colors.

We would like to extend a big round of applause to entire ASK-EHS team who made it possible for us to achieve two awards in such a short span of time. We heartily congratulate all the actors, writers, directors, supporting staff and management of ASK-EHS, for their incredible dedication, commitment and contributions which made this achievement possible.
For more, please share this theme to larger spectrum of public and spread this noble message.