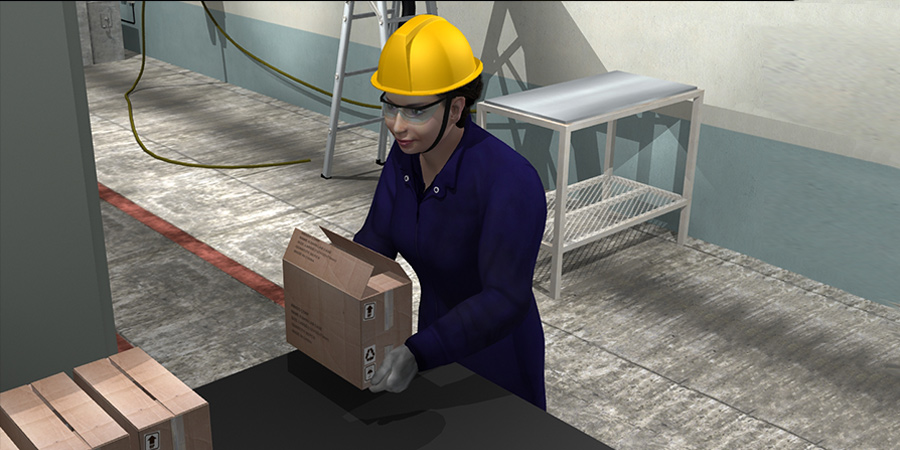 A few salient features are briefed below for the benefit of readers and OHS professionals.

STATEMENT OF OBJECTS AND REASONS