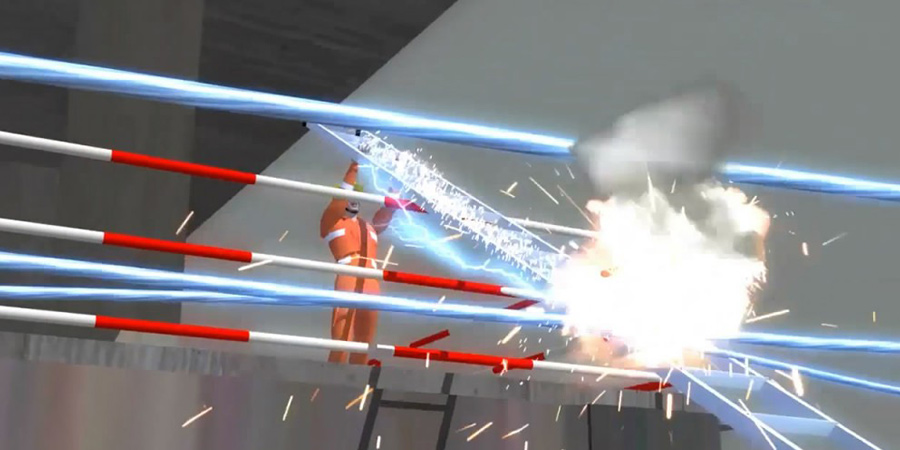 An important amendment: made by Central Electricity Authority in ‘Measures relating to Safety and Electric Supply’ by Notification No. CEI/1/2/2015 dated 13.04.2015.

An extract, in part, of above are given below for the benefits of readers, Electrical & OHS Professionals.

After a long gap since independence of India in 1947, the Electricity Act, 2003 was enacted to take note and care of various developments and innovations effected in Electrical Power Industry. In exercise, if the power conferred by this Act, Central Electricity Authority made regulations for ‘Measures relating to Safety and Electric Supply’ in 2010 which superseded ‘Indian Electricity Rules, 1956’ in a major sense. Important amendments in this Regulation have been effected in 2015 which should be known and followed by electrical and OHS Professionals. In the current blog, an important part of it is dealt with.

Hope, our readers shall derive benefits out of it.

In the said regulations, for sub-regulations 32, the following regulation shall be substituted, namely:-

“32. Installation and testing of generating units.– The capacity above which generating units including generating units producing electricity from renewable sources of energy will be required to be inspected by the Electrical Inspector before commissioning, shall be as per the notification to be issued by the Appropriate Government under the sub-section (1) of section 162 of the Act.”

In the said regulations, for sub-regulations 42, the following regulation shall be substituted, namely:-

“42. Earth leakage protective device.– The supply of electricity to every electrical installation other than voltage not exceeding 250 V, below 2 kW and those installations of voltage not exceeding 250V, which do not attract provisions of section 54 of the Act, shall be controlled by an earth leakage protective device whose maximum earth leakage threshold for tripping should not exceed 30 milliamps for domestic connections and 100 milliamps for all other installations, so as to disconnect the supply instantly on the occurrence of earth fault or leakage of current:

Provided that such earth leakage protective device shall not be required for overhead supply lines having protective devices ‘which are effectively bonded to the neutral of supply transformers and conforming to regulation 73.”

The currently published amendment form of ‘Measures relating to Safety and Electric Supply’, 2015 should be read in consonance with the original text published in 2010 and the dear readers should use these guiding measures in their day-to-day practices with positivity and care since they concern our lives and well being at working places and rather all places.

The purpose is not to frighten the people but to make them aware and careful in handling electrical energy with due control and safety.

Watch our CEA Amendments webinar to know more about the amendments made by Central Electricity Authority in ‘Measures relating to Safety and Electric Supply’.